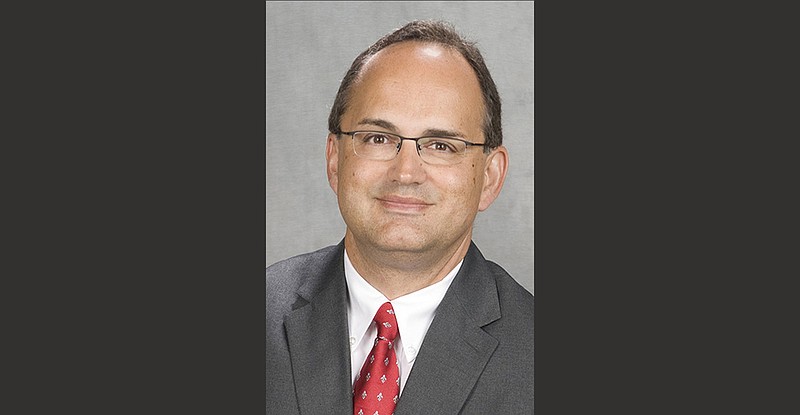 The University of Arkansas at Fort Smith has hired Dr. D. Antonio "Dean" Cantu as the inaugural dean of the College of Health, Education and Human Sciences.

Cantu, 60, is associate dean and director of the Department of Education, Counseling, and Leadership at Bradley University, a private university with nearly 6,000 students in Peoria, Ill. He is also a research fellow in the Future Institute Research Center.

At Bradley, where he has worked for 13 years, he led strategic initiatives that included the merger of distinct academic departments into one cohesive unit and the development and implementation of a five-year departmental strategic plan.

UAFS Provost Georgia Hale cited the merger as one of the reasons for hiring Cantu, saying in a news release that his experience "will be very valuable as he works with departmental leadership, faculty, and staff within this newly formed college."

The College of Health, Education and Human Sciences came about from a reorganization of the university that University of Arkansas at Fort Smith Chancellor Terisa Riley announced April 12 to reduce the number of colleges from five to three, among other things.

The College of Health, Education and Human Sciences has existed since July 1 with Lynn Korvick as interim dean. The university conducted a national search to find the college's inaugural dean.

Cantu previously worked at Indiana University Kokomo, which is about 60 miles north of Indianapolis, and at Ball State University in Muncie, a city in the east-central part of Indiana. Before that, he was an intelligence officer for the U.S. Army.

He has a Ph.D. in curriculum and instruction from Southern Illinois University in Carbondale, Ill., and three degrees from Arkansas State University -- an education specialist degree in community college teaching, a master of arts in history and a bachelor of science in social science education. In addition, he has an associates of science degree in social science from Highland Community College in Freeport, Ill.

"This is a homecoming for my wife, Sandy, and me because Arkansas is where she was born and raised, where we met as college students and where we were married," he said in the news release.

Cantu will start his job at the UAFS on Feb. 1. He will earn a salary of $178,000, according to a university spokesperson.

The university, with about 5,444 students, is the sixth-largest public higher-education institution in Arkansas and is based in the state's third-largest city.