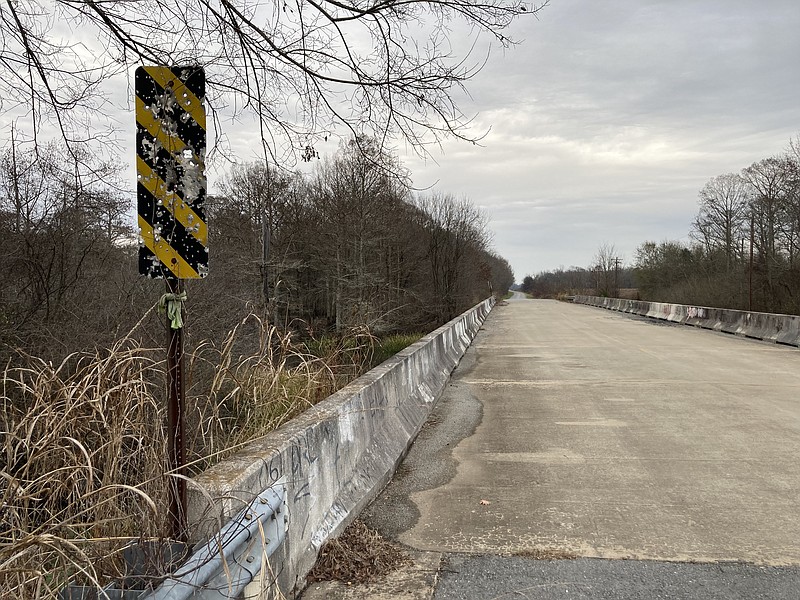 The body of a 20-year-old man was found on Wilbur West Road not far from this bridge over Bayou Bartholomew, according to authorities. (Pine Bluff Commercial/Byron Tate)

A 20-year-old man was found shot to death on Wilbur West Road on Sunday, according to the Jefferson County sheriff's office.

Officials have identified the man as Laquavis Thomas. His name had been withheld initially until his next of kin could be notified.

Thomas' body was discovered a little before 6 p.m. on the road east of Pine Bluff near Bayou Bartholomew in a remote area that is mostly made up of cropland, scrubby fields and occasional houses. Jefferson County Sheriff Lafayette Woods Jr. said Monday that people heard several shots and then found the man's body. They then called the authorities.

Deputies found the man lying in the roadway and determined that he had suffered multiple gunshot wounds, Woods said. Thomas was pronounced dead at the scene by Jefferson County Coroner Chad Kelly.

Woods said that investigators were questioning people and acquiring search warrants as they started looking into the homicide.

"We are in the very early stages of this," he said.

"We have no leads at this time."

The sheriff said that as far as he knew Thomas did not have a police record in Jefferson County.

"His name does not ring a bell with me. I don't see that he is in our system as a juvenile or as an adult so we're not drawing a connection with his history at this time."

The body has been sent to the state Crime Laboratory for an autopsy by the state medical examiner.

The investigation is active and ongoing. 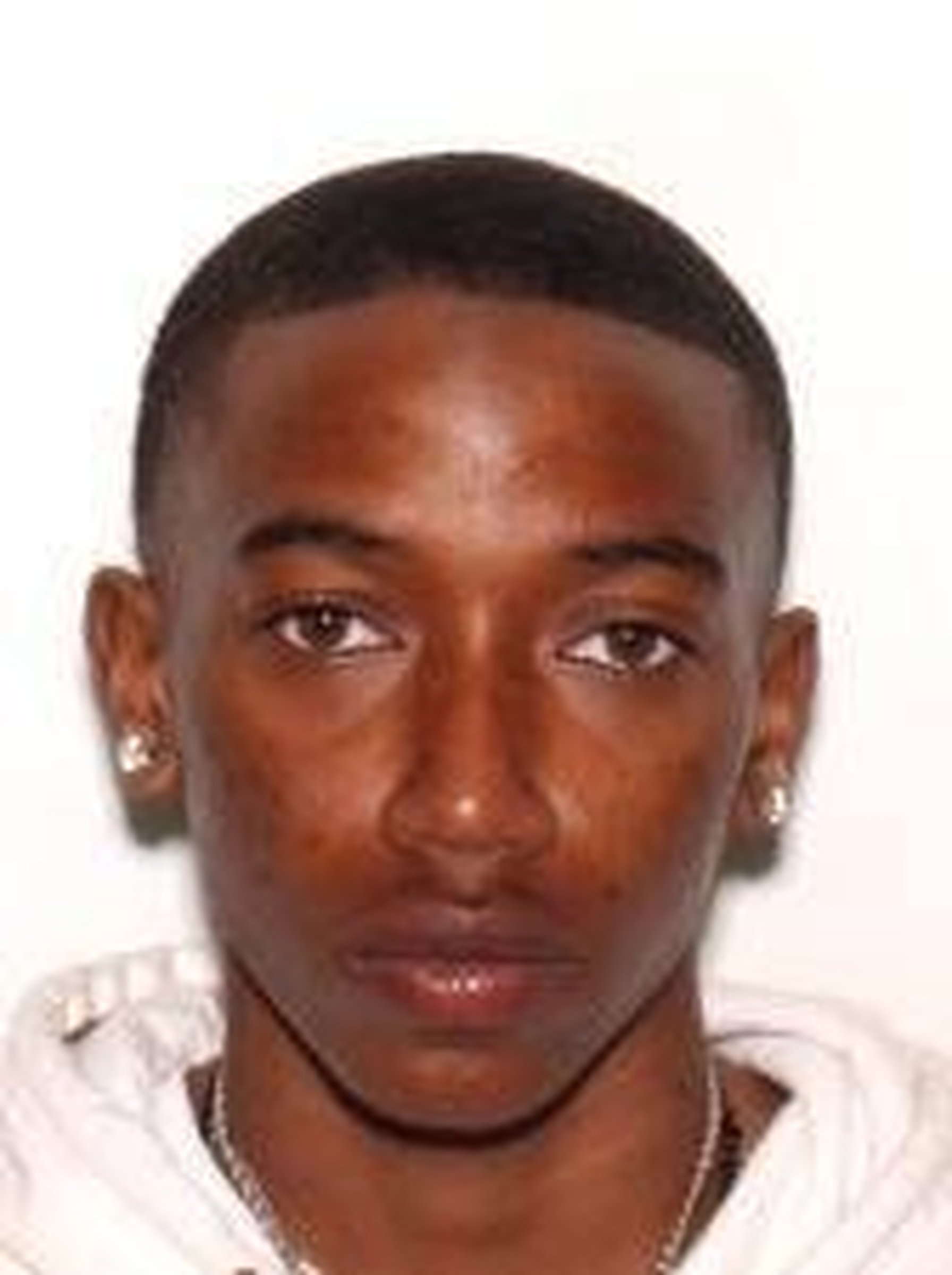