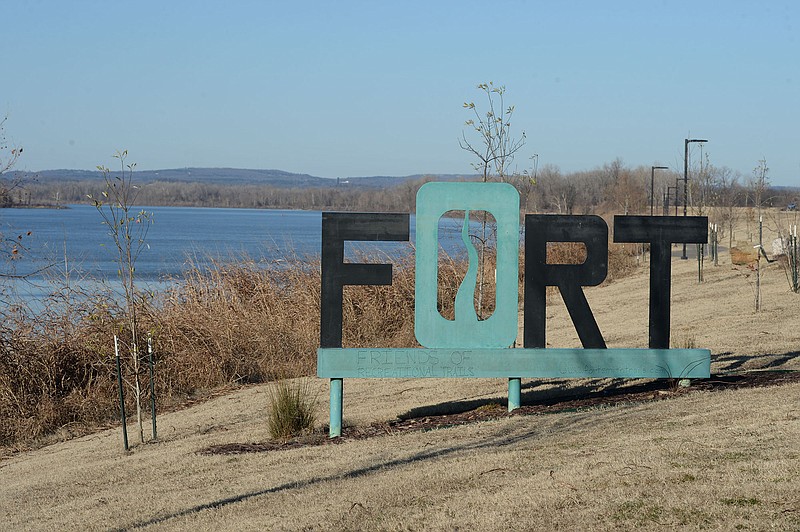 FORT SMITH -- A venue for producing feature-length films could be coming to the River Valley.

J. Michael Smith, chief financial officer for TGE, said in a news release the potential facility, planned to be named TGE Spark Studios, would be the only one of its kind in a 550-mile radius and could create about $32 million annually in economic impact in the Fort Smith community. However, he noted this is a preliminary estimate ahead of final projections.

"The economic purpose for a studio like Spark Studios is not just to house our projects, but projects from other production companies with a desire to film in Arkansas," Smith said.

The potential studio is expected to create 100 to 150 direct jobs, according to the news release. Smith said production crews involved with filmmaking have as much impact on tourism as they do on creating jobs.

"When films come into a community to bring productions, the Motion Picture Association of America estimates the production will spend an average of $250,000 a day, paying 53% higher wages than the national average," Smith said.

Feature-length productions often have 200 to 250 people on set, with many needing local housing or long-term hotel rooms, the release states. In addition, Smith said advance crews show up between a few weeks to several months before a production starts shooting.

Daniel Mann, executive director and chief executive officer of the Fort Chaffee Redevelopment Authority, said Friday the potential studio brings a new, exciting and encouraging type of development to the River Valley area. Chaffee Crossing is already home to the Arkansas Colleges of Health Education, which has a focus on the fields of health and wellness, as well as science, technology, engineering, arts and math.

"They're a good anchor, and the growth that they've seen over the last five years is just exponential," Mann said. "And so this is another hub for that, to support the arts, to support the creative thinkers and really build out that ecosystem."

Terisa Riley, chancellor of the University of Arkansas-Fort Smith and member of the Redevelopment Authority Board, said one of the reasons she believes the idea of creating a space dedicated to film and television production services is exciting is it could allow graduates of the university to get jobs. They could also potentially be able to use that space.

"Just the relationship for our students in getting hands-on, real-life experience on these sets is just an outstanding opportunity for them, and a great portfolio-builder as you can imagine when they are going out into the world and want to do similar work," Riley said.

The facility is planned to be 92,000 square feet in size with 45,000 square feet of film and television studio space, according to the news release. Most of it will be new construction on land bordered by Wintergreen and Mahogany avenues in the southeastern area of Chaffee Crossing. It would include six sound stages, office spaces for film production teams, a screening room, editing suites, a cafeteria and space for a back lot for controlled outdoor filming. The conceptual plans also include an amphitheater and event space for public gatherings.

The sale of 20 acres and four buildings to TGE Global Entertainment was approved with a $899,000 asking price.