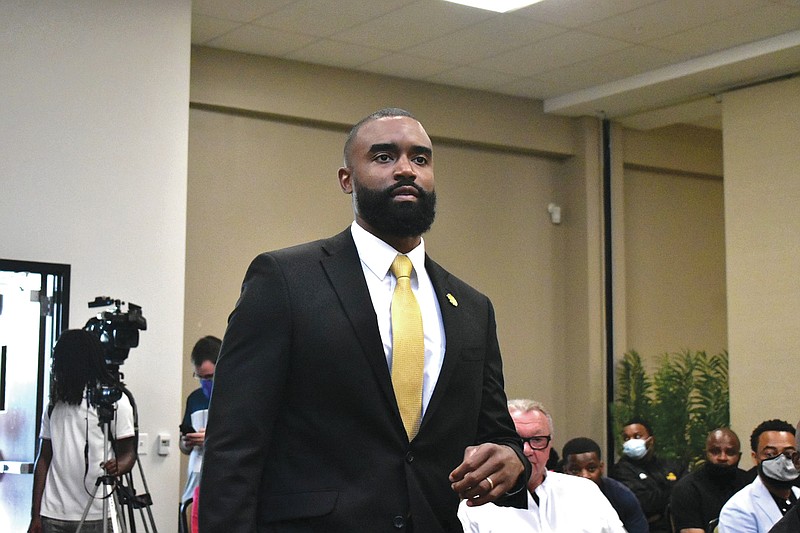 A Monticello product and two former Maumelle High School standouts are among eight newcomers, all but one of them being transfers, to the University of Arkansas at Pine Bluff men's basketball team.

Milton averaged 5.7 minutes, 2.7 points and 1 rebound per game in his lone season at Western Kentucky, helping the Hilltoppers go 21-8 and reach the quarterfinals of the National Invitation Tournament.

Fellow Maumelle Hornet Brahm Harris, a 6-6 guard, is transferring from Three Rivers College in Missouri, where he averaged 13.6 points and 4.4 rebounds per game while shooting 36.5 percent from 3-point range. Harris made first-team All-Region XIV and all-conference.

One of Harris' teammates from Three Rivers, 6-10 forward Amadou Fall of Kaolack, Senegal, will join him at UAPB. Fall posted averages of 5.5 points and 5.3 rebounds per game.

• Trey Sampson, a 6-9 forward from Davenport, Iowa, who averaged 13.9 points and 6.4 rebounds per game at Northeastern State University in Oklahoma

• Jaylan Thomas, a 6-8 guard from Tulsa who recorded 11.6 points and 5.5 rebounds per game and shot 42.1 percent from 3-point range at Murray State College in southern Oklahoma, and

• Brandon Brown, a 6-foot-5 point guard from Memphis who averaged 18.9 points, 10.6 rebounds and 3.9 assists per game at Itawamba Community College in Mississippi.