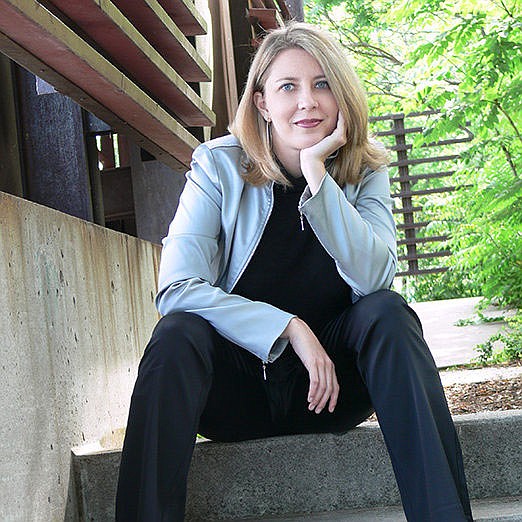 The year of the pandemic might have been a blessing in disguise for the Symphony of Northwest Arkansas, says Music Director Paul Haas.

"During this past season, we had to reinvent who we were -- to expand our skill sets, our capabilities and our offerings," he says of the Fayetteville-based ensemble. "We became much more than a live orchestra. And even though we're beyond thrilled to get back to performing onstage, it's almost more exciting to know that we're going to retain and keep emphasizing things like live-streaming and creative virtual and online programming. In retrospect, we've been blessed to be able to use this past year both to define and then to become a truly 21st-century orchestra."

"After a successful 'Reimagined Season,' we're returning full force to the mainstage -- but our return is more impactful than simply hitting the 'un-pause' button," adds D. Riley Nicholson, the symphony's executive director. "As always, SoNA's mission is to present great music in Northwest Arkansas. Now, we're returning with new perspectives, new skills and a renewed passion for our mission."

The 2021-22 season will kick off Nov. 5 in Baum Walker Hall at the Walton Arts Center. Parts of it will look very familiar to last year's subscribers.

"I remember how crestfallen we all were to learn that we just couldn't put on the 2020-21 season," says Haas. "It was heartbreaking, and of course many of our fans bought season tickets to concerts that never materialized. So we're going to honor all of that by performing almost all of the music in this coming season that we had planned for last season. It's going to be an exciting season, truly one to remember. I was eager for it then, and I'm almost ecstatic for it now!"

That being said, Haas acknowledges the world changed during covid-19, not just because of the virus.

"None of us live in a bubble," he says. "There've been forces at play in our national consciousness that you'll notice reflected in our programming. As an example, I've been incredibly moved by the sheer depth and breadth of the music by women, BIPOC, and other marginalized composers that's been coming to light. In a few meaningful places, we changed our programming from what was planned last season in order to provide space for some of this astounding and underappreciated music. I couldn't be more excited for SoNA to play this crucial role in bringing it to light, and I know our audiences will fall in love with what we have in store for 2021-22."

"Our new season offers an expansive view of music, with classics from the past, new innovative voices of today, and music from many different corners of the globe," Nicholson sums up.

"We are so very excited to dive back into live, mainstage performances at Walton Arts Center," Haas says. "There's something so powerful about returning to live symphonic music after a long time away. Not only are we returning with a whole range of fantastic programming, full of emotional power that delves deep into the human experience, we're coming back with a renewed freshness and vigor -- the sense that we must never take what we do for granted." 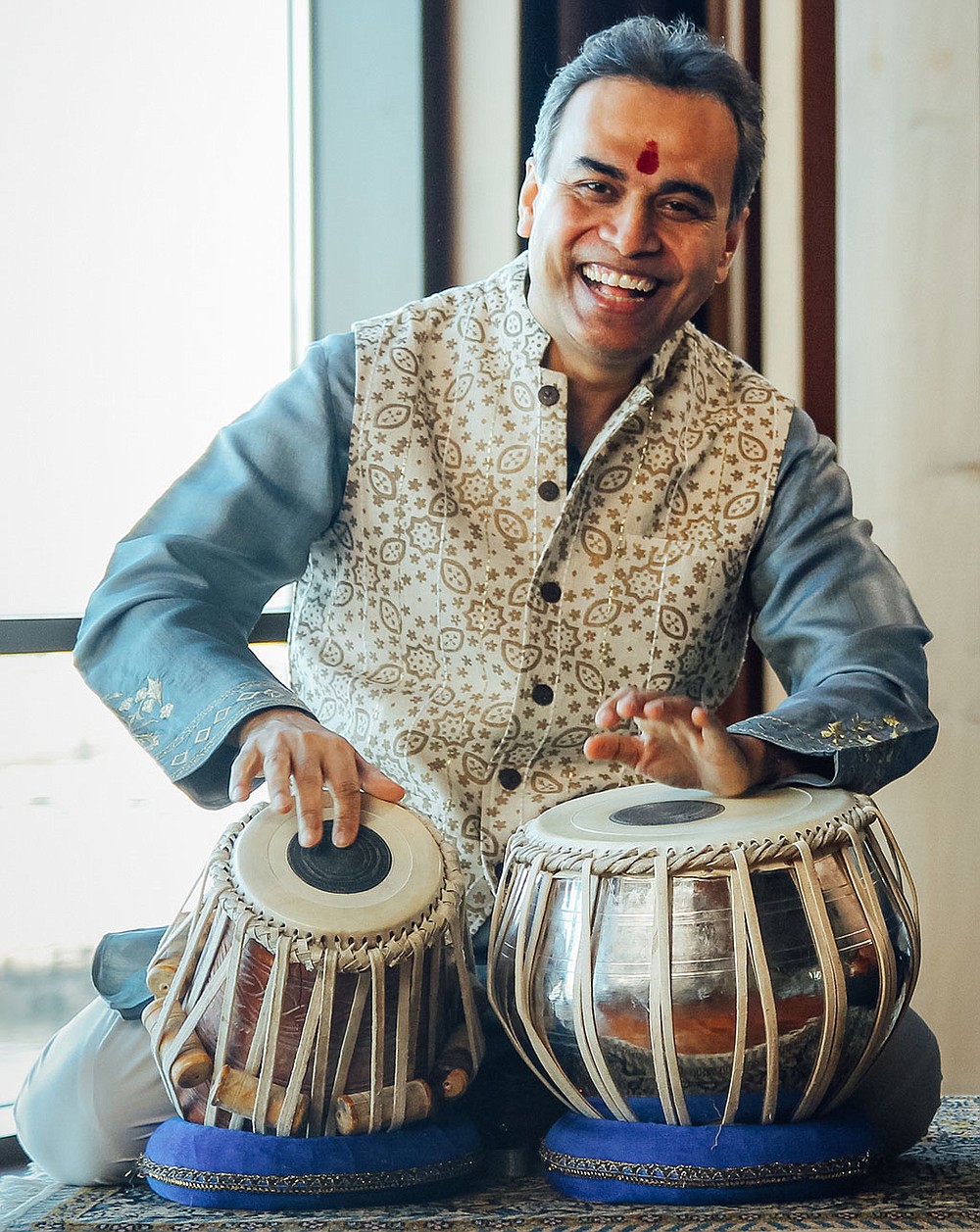 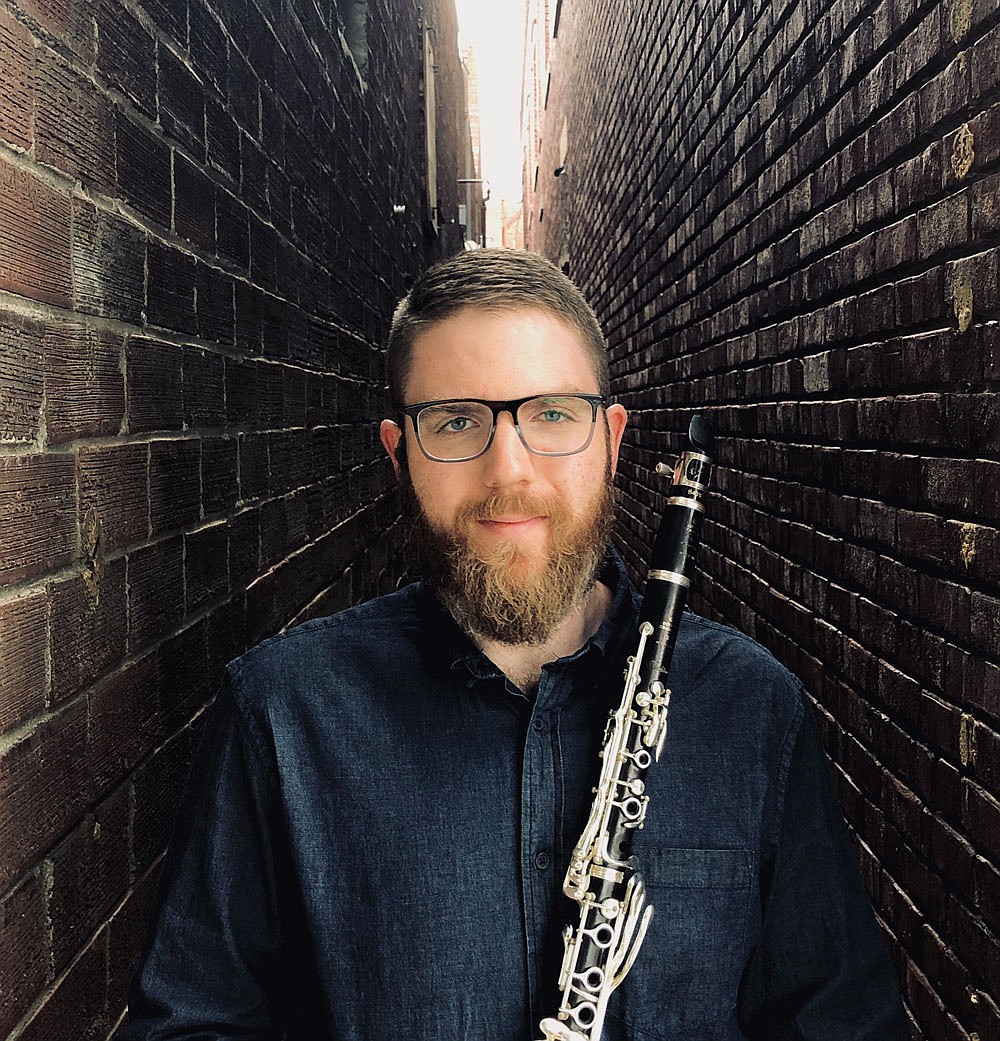 Dec. 12 — The Snowman: A Family Concert, 2 p.m., with holiday music for children of all ages and a special screening of the “The Snowman” with live orchestral soundtrack.

All concerts take place at the Walton Arts Center in Fayetteville.