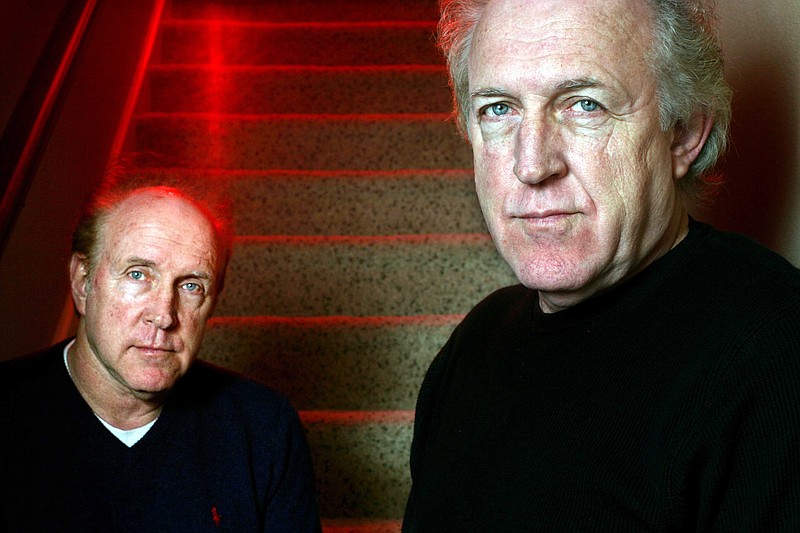 The legendary Cate Brothers, Ernie (left) and Earl, are the subject of a documentary produced and directed by Benjamin Meade. The film screens Aug. 14 at 906 Cigar Lounge. (File Photo)

With the 13-year-old Fayetteville Film Fest planned for Nov. 11-13 and the Bentonville Film Festival celebrating its seventh anniversary Aug. 2-8, what made Brandon Goldsmith think the River Valley needed its own event?

"In January 2020, the River Valley Film Society premiered Clay Pruitt's 'The 24,' and over 340 people came out to see it," says Goldsmith, one of the founders of the organization. "We looked at this crowd of film fans and realized it was time Fort Smith had a film festival."

"As soon as he told me his plans to create a 501(c)3 organization through which to spearhead the festival, I immediately knew I wanted to be part of it," says Jennifer Burchett, treasurer for the RVFS Board. "Once the Board of Directors for the River Valley Film Society was formed, we hit the ground running, developing the festival. By the time the festival premiers on Aug. 13-14, it will have been approximately a year and a half of work and planning."

In its inaugural year, the Fort Smith International Film Festival has gone beyond anything Goldsmith, its executive director, ever imagined, he says.

"Being our first year, everything was unexpected and exciting," he says. "To be honest, we had no idea if we would get 10 films or a thousand. Receiving films from 43 different countries was the most unpredictable and exhilarating outcome. We have submissions from war-torn parts of the globe such as Iraq, Iran and Syria, and their stories reflect the realities of the people in those regions."

From 396 submissions, the film festival's "screen team" narrowed official selections down to 132 films, 52 of them international, totaling around 34 hours of viewing time.

But, he adds, "our festival will not only bring the world to Fort Smith but give us an opportunity to showcase the River Valley's talent to the world. We are planning to expand the festival through year-long programming, where we will show foreign and independent films, increasing people's film literacy, and we are working with school districts and local universities to develop young filmmakers and form a pipeline for media production programs, certificates and jobs."

That's all coming soon. Right now, it's time to juggle the film screenings across four venues.

"The format of our festival determined the amount of screen time we had available," Goldsmith explains. "We are showing short films at the Bakery District; features at 5 Star Productions; high school shorts and features at the Majestic; and music-based documentaries and music videos at 906 Cigar Lounge.

"Our goal is to contribute to the growing of our regional creative economy, and one way to do that is to expand access to cultural and artistic works," he adds. "I want to bring the excitement of film and moviemaking to our region. It is an opportunity to not only see works from local filmmakers, but to experience the world and other cultures through the art of storytelling. I want people to love and appreciate film as much as I do. There is a reason they call it movie magic!"

"I'm not sure if there was a particular film or group of submissions that surprised me," sums up Burchett. "As a person with standards that are quite high, I expected the best from all our filmmakers, and they certainly delivered. I love, value and honor diversity, and was truly humbled to have been able to screen so many films that told such vivid and personal stories. These films resonate with a cultural frequency that moves the spirit. I look forward to the festival and sharing these films with the world.

"To say I was surprised about anything, it would be how far this festival has reached. It is an amazingly awesome and humbling experience." 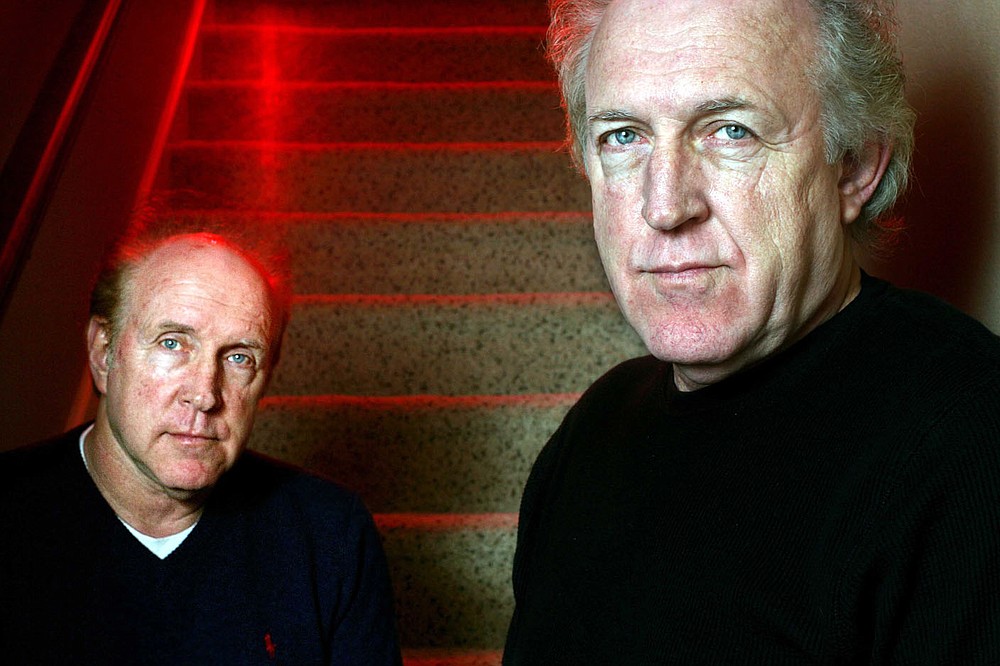 Arkansas Democrat-Gazette/AMELIA PHILLIPS Ernie (left) and Earl Cate photographed at Ernie's home in Springdale. The Cate Brothers are retiring from their regular band gigs, but will still do special events and write and record songs. 012907 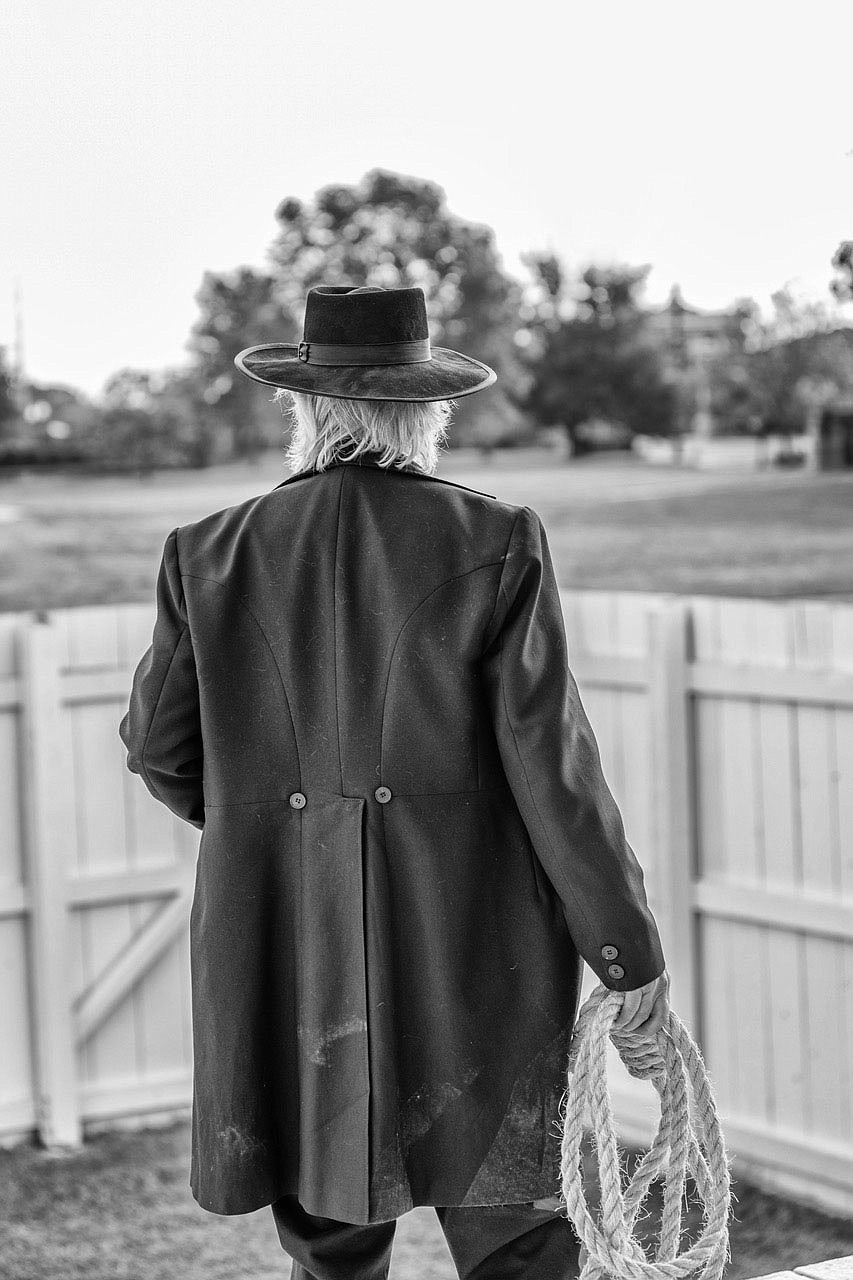 WHERE — The Bakery District, 5 Star Productions, the Majestic, and 906 Cigar Lounge in downtown Fort Smith