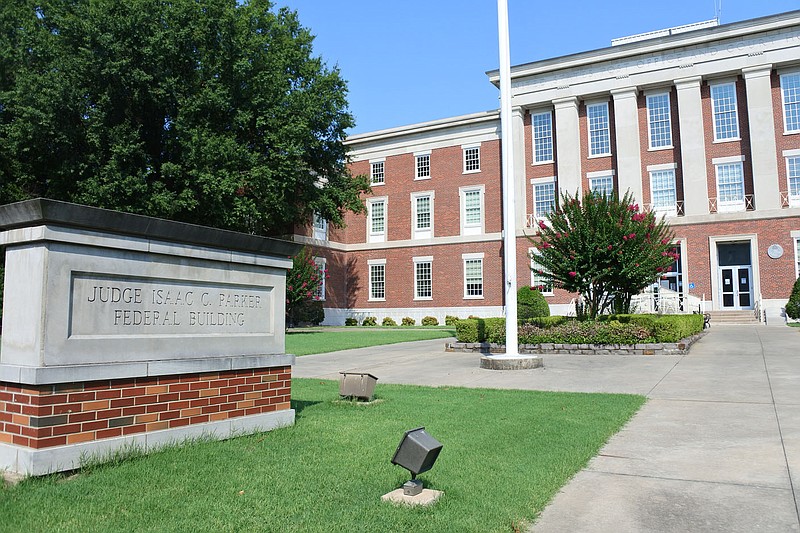 FORT SMITH -- The case involving a sheriff accused of using unreasonable force against detainees three separate times is expected to go to trial this week.

The jury trial for Franklin County Sheriff Anthony Boen, 51, is scheduled to start at 9 a.m. Monday in Fort Smith before U.S. District Judge Timothy L. Brooks. Boen, sheriff since 2011, pleaded not guilty to three federal charges of deprivation of rights under color of law on Dec. 17, 2019.

Boen faces a maximum sentence of 30 years in prison, three years of supervised release and a fine of up to $250,000 if convicted, according to the office of David Clay Fowlkes, acting U.S. attorney for the Western District of Arkansas.

One of the charges included in Boen's indictment, filed Nov. 20, 2019, stated Boen punched an arrestee identified as J.P. "multiple times in the head and body" while he and a deputy were taking J.P. to the Franklin County Jail on Sept. 14, 2017. This took place while J.P. was handcuffed and shackled in the back of a patrol car and not resisting, according to the indictment.

Another charge states Boen ordered a detainee identified as B.E. brought to the detectives' office on Nov. 21, 2018. He "pushed B.E. onto the floor, and grabbed B.E.'s hair or beard," according to the indictment.

The indictment states on Dec. 3, 2018, Boen struck another detainee, Z.G., "multiple times in the head while Z.G. was shackled to a bench in the Franklin County Jail and was not resisting."

All three detainees involved suffered injuries as a result, according to the indictment.

Boen's trial was originally set for Feb. 3, 2020, but was postponed four times. A moratorium on jury trials in the federal courts was in place from March 2020 through May 17, 2021, due to the covid-19 pandemic.

Boen was released on an unsecured bond of $5,000 with conditions. These included being prohibited from entering the Sheriff's Office and relinquishing all duties except for signing employee checks, which would be brought to his home, according to the order setting conditions of release.

However, Christopher Brockett, attorney for Franklin County, said the county Quorum Court voted in April to end the accommodation authorizing county employees to deliver checks to Boen. The move authorized other county employees to sign checks written out of four county bank accounts. Two of them also explicitly removed Boen as a signer on two accounts.

The Quorum Court also established May 1 as the start of a 90-day period after which it can vote to turn the possibility of removing Boen to Jeff Phillips, Franklin County's prosecuting attorney, Brockett said. Phillips would file an action in circuit court to seek Boen's removal should the Quorum Court vote in favor of this.

Brockett has said an elected official can be removed from office if he fails to do his duties for 90 days. Franklin County Judge Rickey Bowman said Boen last signed a check in April.

The accommodation of having county employees deliver checks to Boen's house became a burden on county resources, according to Brockett.

"The Sheriff's Department was having to assign that duty over and finding employees to do it, and then the employees started wanting to have mileage paid, so it was just a continuous drain on the resources of the county," Brockett said.

Brockett has also said the Quorum Court passed a resolution Feb. 11 asking Boen to forfeit or donate his salary until the completion of his trial. Brockett sent the letter Feb. 15. It stated paying Boen his salary while he's unable to perform his duties as sheriff is causing a financial hardship on the Sheriff's Office.

Brockett said Thursday neither Boen nor his attorney, Russell Wood of the Wood Law Firm in Russellville, had responded to the letter.

Boen's yearly salary is $45,183, according to the Franklin County Clerk's Office. Boen's current term runs through 2022.

Wood previously said Boen expects to be acquitted of all charges and return to the Sheriff's Office after his trial. 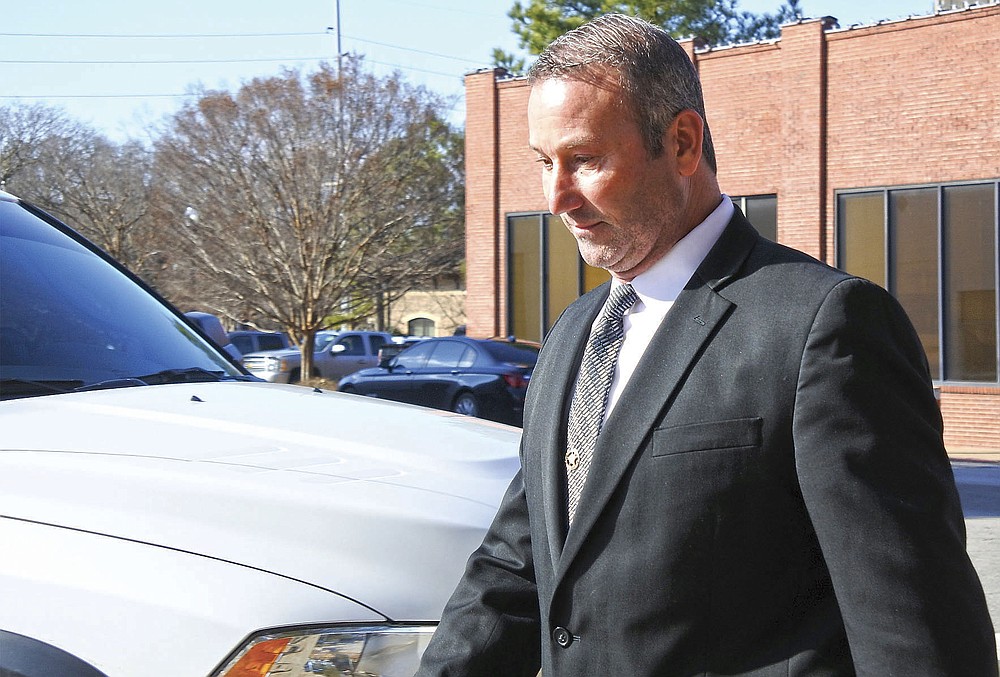