Hooping for another country can grant access to Olympics 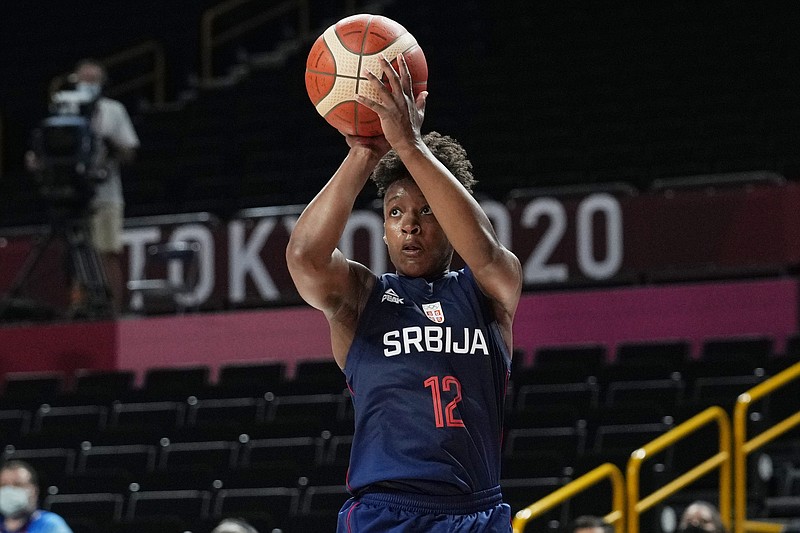 SAITAMA, Japan -- Yvonne Anderson knew playing in the Olympics for the U.S. was a long shot at best. Realistically, it was likely never going to happen.

Yet, the Arkansas native is here is at the Tokyo Games living her Olympic dream -- with Serbia.

"As an American, you really can't consider it if you're not in the WNBA, if you're not top 12 in the USA," said Anderson, who is the daughter of former University of Arkansas coach Mike Anderson. "That's a long list of players right there."

Anderson isn't the only women's basketball player to take this alternate route to the Olympics.

A FIBA rule allows countries to tap players with dual citizenship or a player who becomes a naturalized citizen. Several players at the Tokyo Games are taking advantage of the rule, including former UConn forward Gabby Williams, whose mother is French, playing for France. Astou Ndour, born in Senegal, went to Spain to play basketball and became a Spanish citizen in 2011.

Anderson, 31, is at the Tokyo Games as Serbia's one naturalized citizen -- akin to being a free agent in many respects. Serbia's Marina Maljkovic coached Anderson in a Turkish league, and the Serbia national team coach wanted to know whether Anderson would play if the small country qualified for its second Olympics.

"It's a team where you can come be a piece, and you're going to help build something or continue a legacy," Anderson said. "For me, it was an easy yes."

That meant paperwork for the guard born in Springdale, adding Serbian citizenship to her American passport. The application started in January 2020 and was delayed for a few months by the coronavirus pandemic.

The 5-9 point guard who played at Texas has worked to learn the language of her new co-country; it's still a work in progress.

Nigeria's roster is filled with players who honed their games at American colleges and now represent the country of their parents.

It wasn't so clear-cut for 2016 WNBA MVP Nneka Ogwumike and Elizabeth Williams of the Atlanta Dream. They have dual U.S.-Nigeria citizenship. FIBA rejected their request because both had logged too much time for the U.S. national program before applying to switch.

Nneka's sister, Erica Ogwumike, is on the roster with the dual citizenship from parents Peter and Ify, whose three daughters were born after they immigrated to the U.S. Nigeria debuted with an 81-72 loss to the U.S., the closest anyone has come against the Americans since the semifinals of the 2004 Athens Games.

Williams didn't have any paperwork and language issues to get on France's roster. The UConn star has been a French citizen since birth.

"This is a dream of mine to play for my team, the country of my mother and be an Olympian," said Williams, who was traded by the WNBA's Chicago Sky to the Los Angeles Sparks because she made playing in the Olympics a priority above playing in the league this year.

One key number for any player wanting to play on a national team is 17.

Before a player turns 17, anyone who has played for a national team needs permission from both national groups to switch. After 17, it's only possible if FIBA's secretary general signs off specifically to help grow basketball in the new country.

It's not a new option but momentarily took center stage because of the Ogwumikes.

Diana Taurasi can see both sides of the argument.

Taurasi, whose parents moved to the U.S. from Argentina, is hoping to leave Japan with her fifth Olympic gold medal. When asked about Nneka Ogwumike, Taurasi said her fellow WNBA star has worn the U.S. jersey a lot in international competitions.

Then Taurasi added, "I guess if they're from there, that's cool." 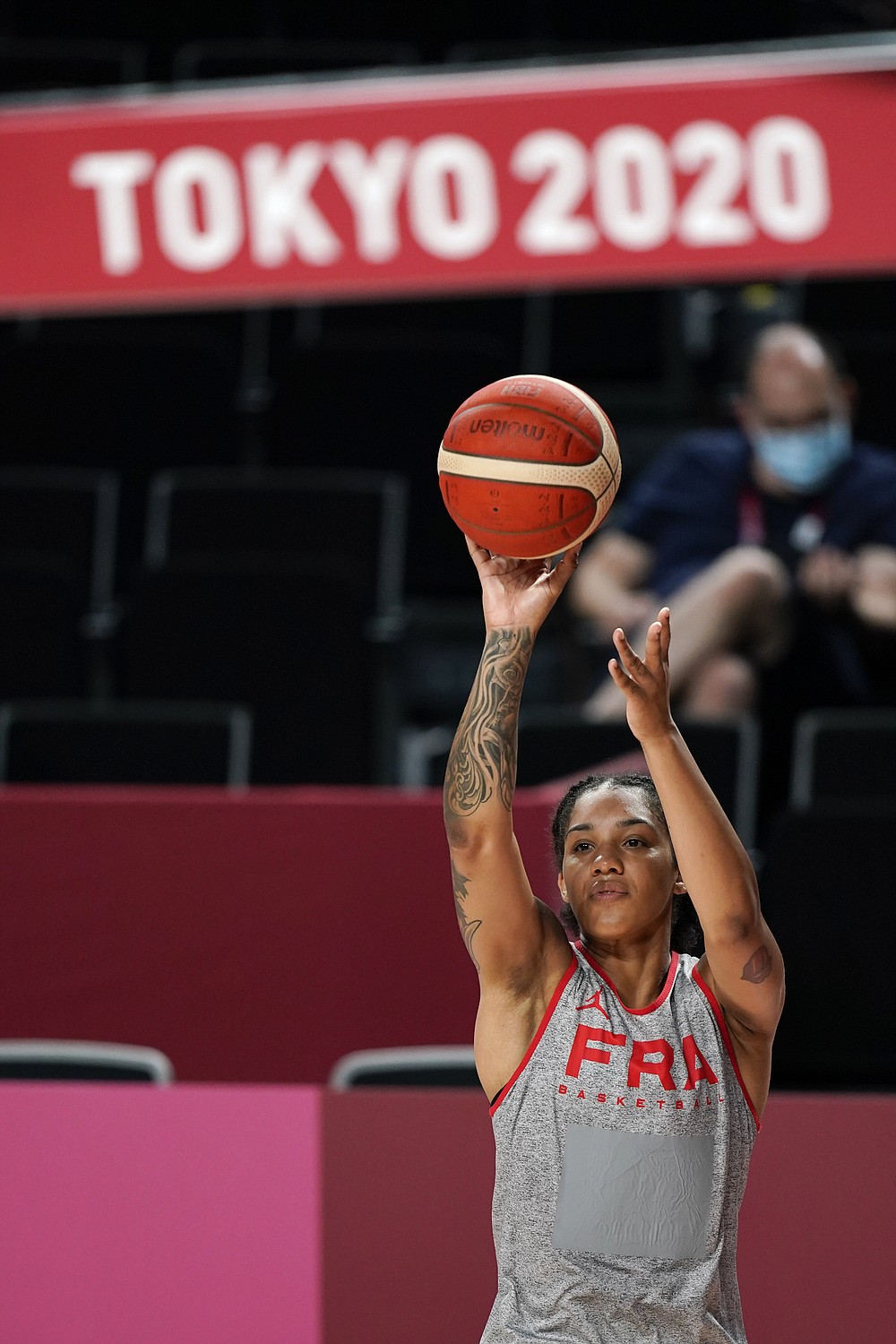 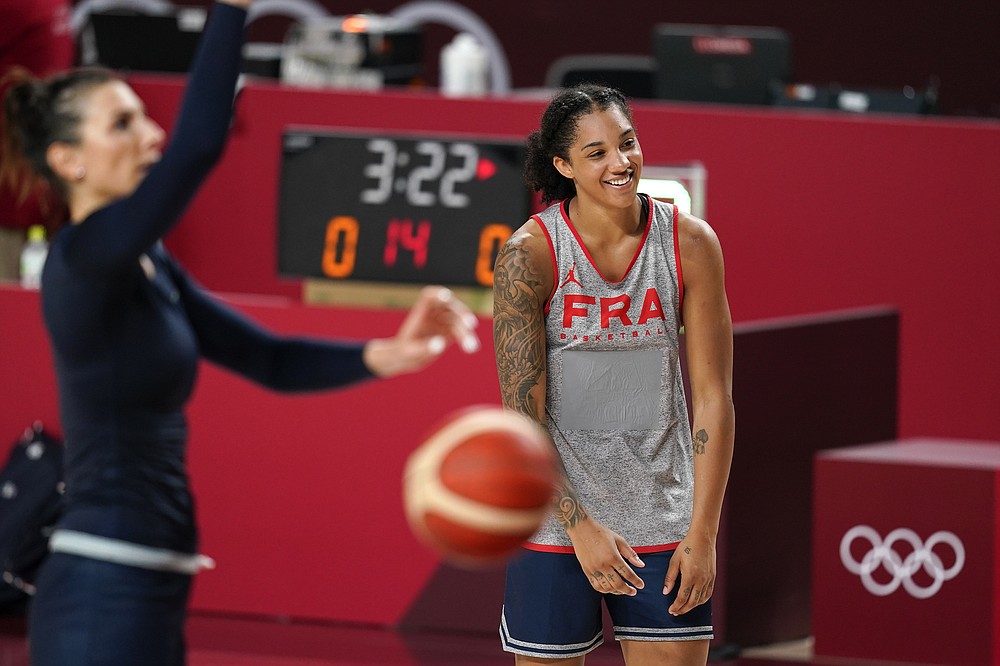 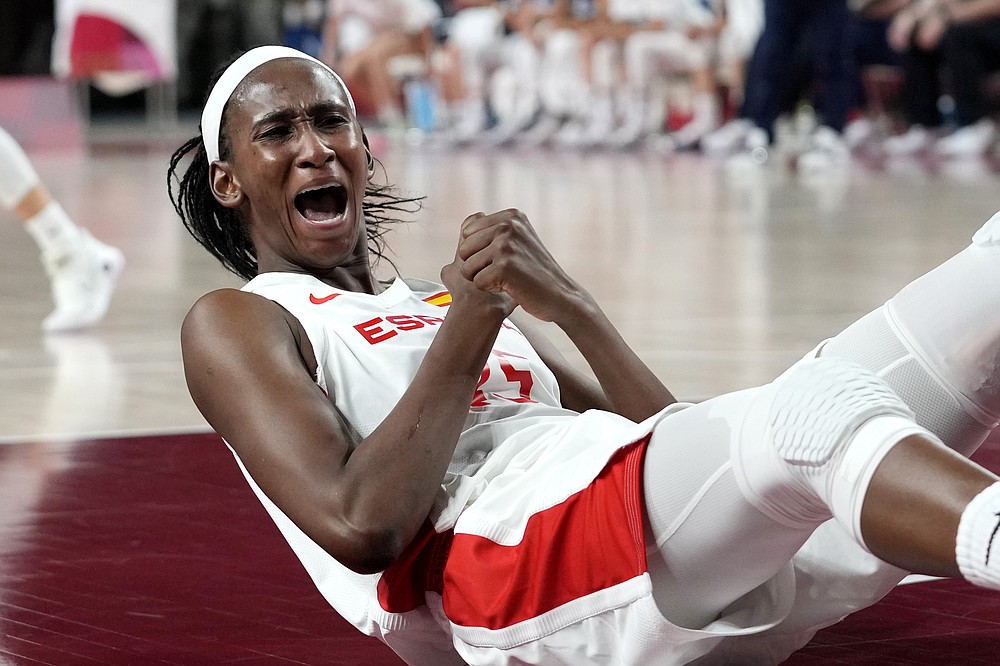 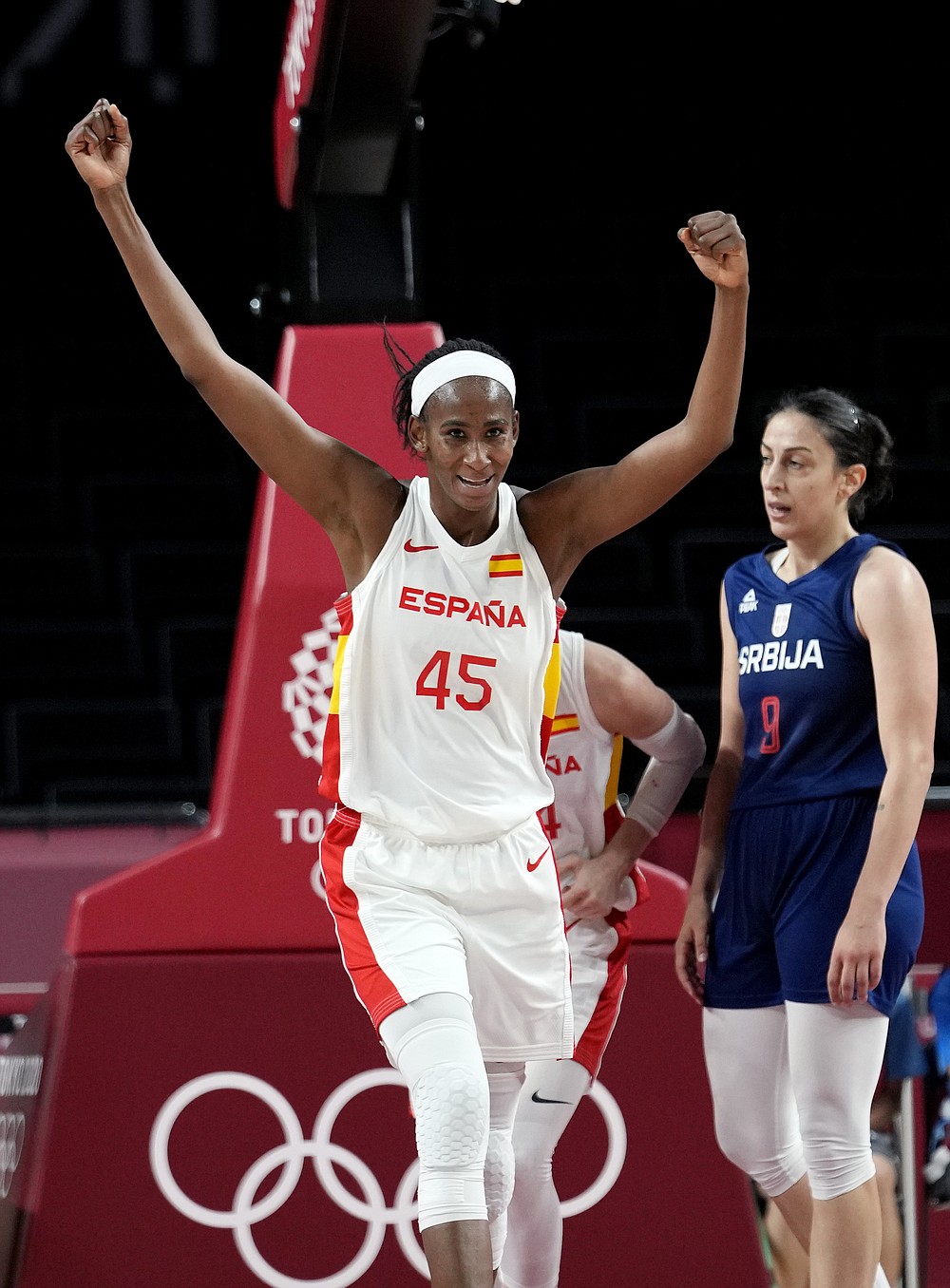 Print Headline: Hooping for another country can grant access to Olympics