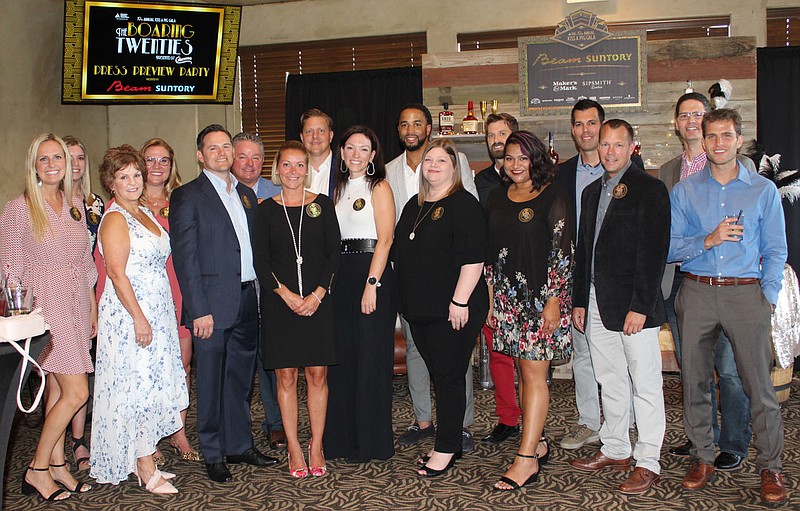 Kiss a Pig: The Boaring Twenties candidates kicked off their fundraising campaigns July 15 at Shadow Valley Country Club in Rogers. The 19th annual benefit for the American Diabetes Association will be held Oct. 2 at The Peel Museum and Botanical Garden in Bentonville.

The black-tie affair will feature an online-only auction, dinner by Catering Unlimited and live music by Starlight Arkansas Jazz Orchestra, with dancing instruction provided by the Fred Astaire Dance Studio.

Seven candidates will spend the coming weeks competing to raise the most money for the honor of kissing a pig, the first source of insulin for diabetes, at the gala.

Andrew Huntsinger, NWA American Diabetes Association chairman, thanked supporters for gathering at the preview party and "joining us to celebrate the pig and the 100th year anniversary of the pig as the first source of insulin."

Rose Carter, 11, the benefit's Mission Moment Speaker, shared with backers a little about her life with type 1 diabetes and said she "can't wait to see the winning candidate give a big slobbery kiss to the pig." This year's piglet to be kissed is Daisy Buc"ham"an.

Organizers say the candidates will use direct fundraising, silent auctions, gala ticket sales and other creative methods to help the nonprofit organization reach its goal of $1 million. Event proceeds are used to fund diabetes research, advocacy, and support for all individuals living with pre-diabetes and type 1, type 2 and gestational diabetes.

Candidates are competing in three award categories -- Walmart/ Sam's Club, Top Small Business Fundraiser and Top Large Business Fundraiser. The High Hoof Award, sponsored by Walmart and Sam's Club, will go to the "candidate overall who went above and beyond for the mission of ADA and spread awareness of diabetes."

Andrea Albright of Walmart is serving as the 2021 event honorary chairwoman, and kissing candidates are:

• Tammy Stephens, Over and Back; 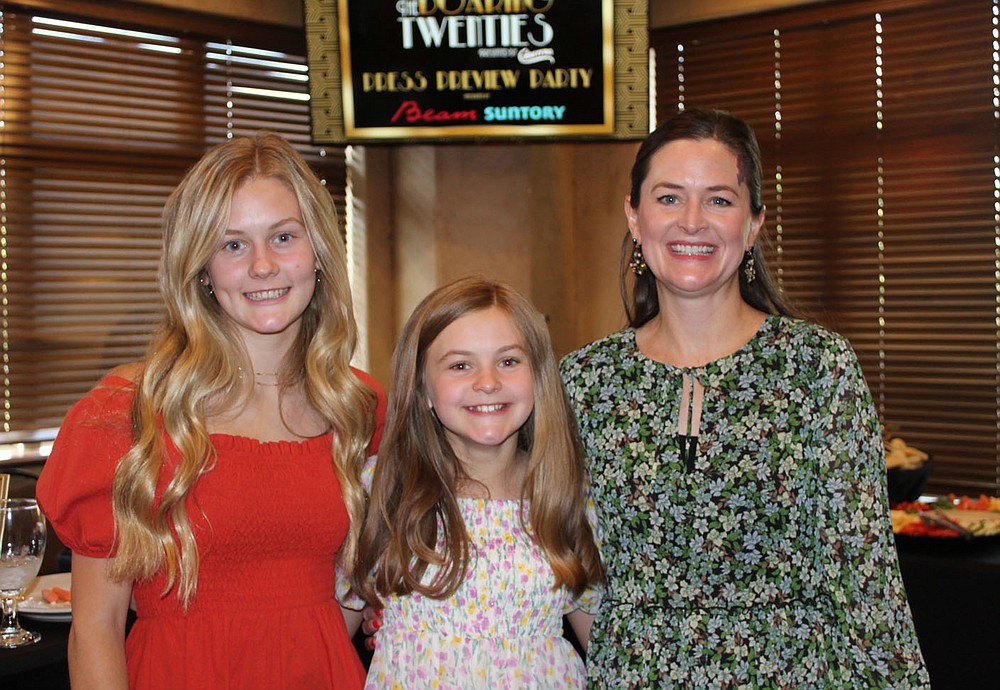 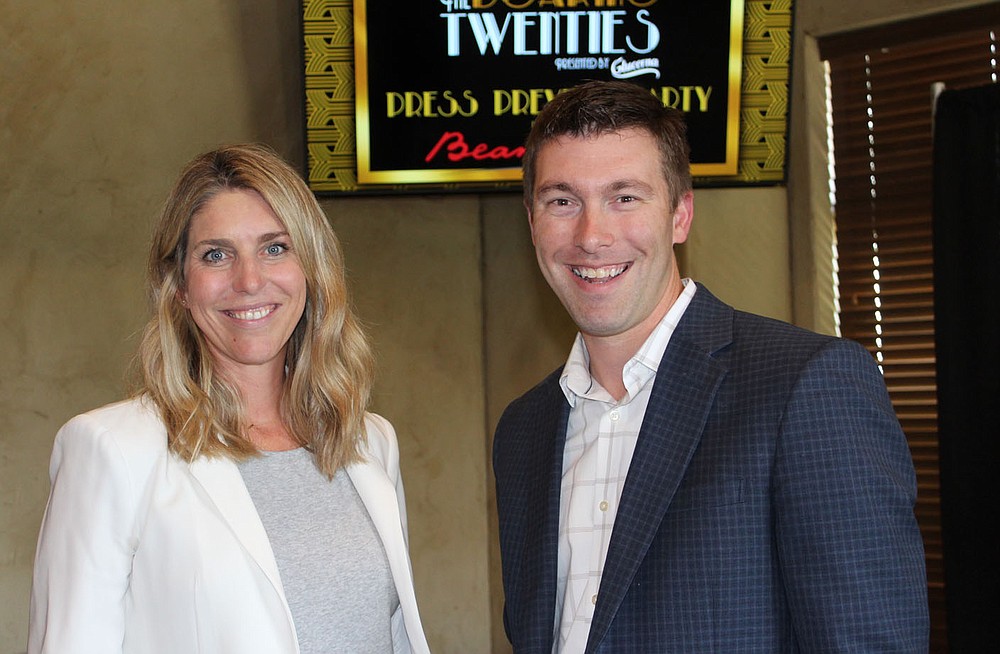 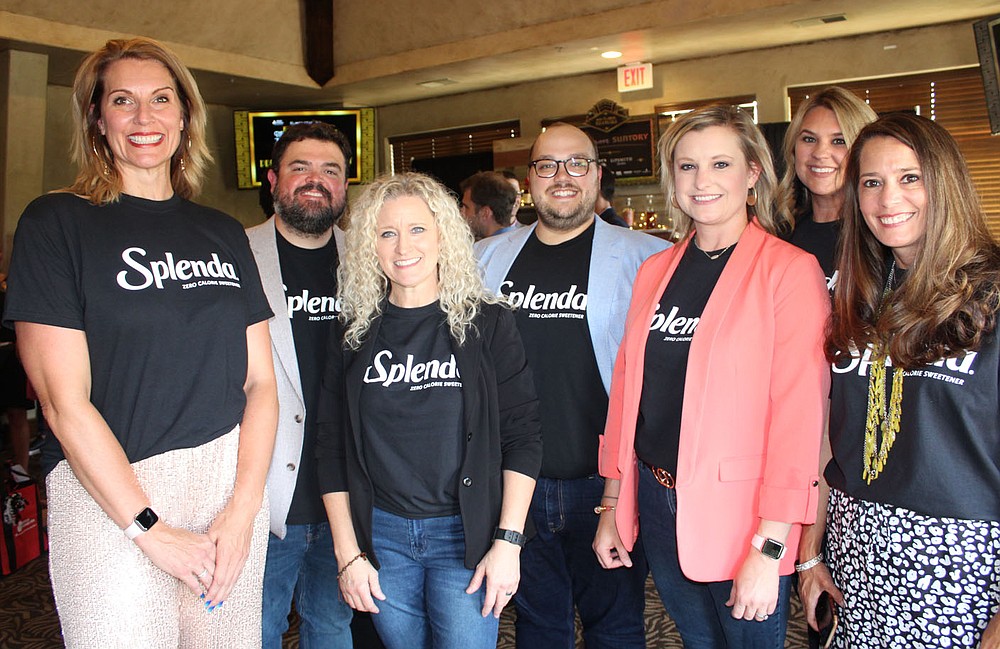 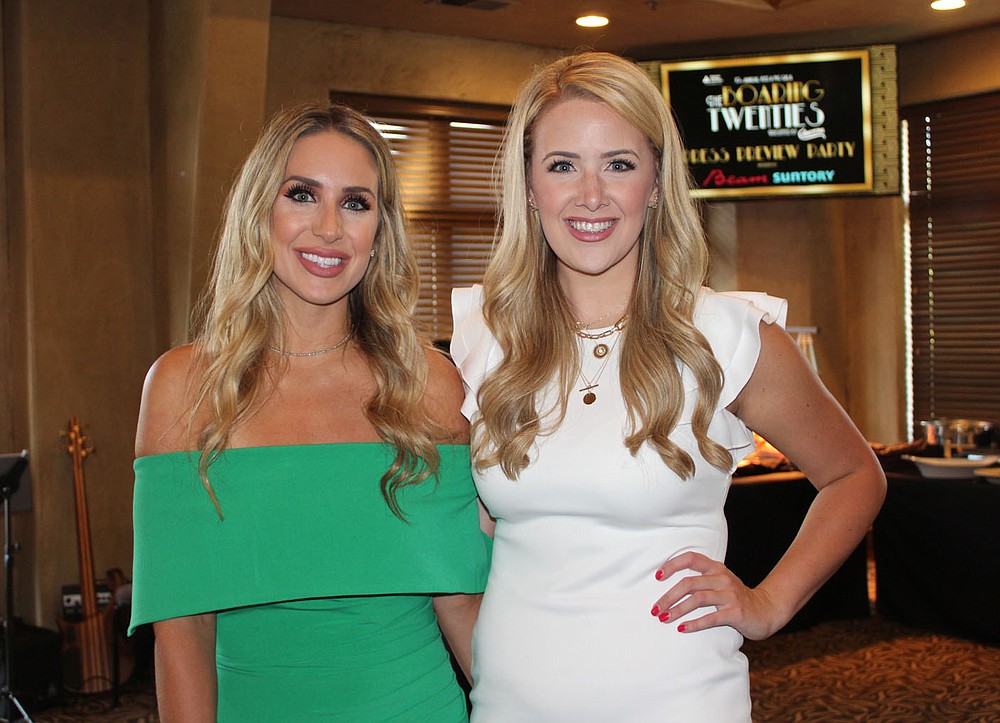 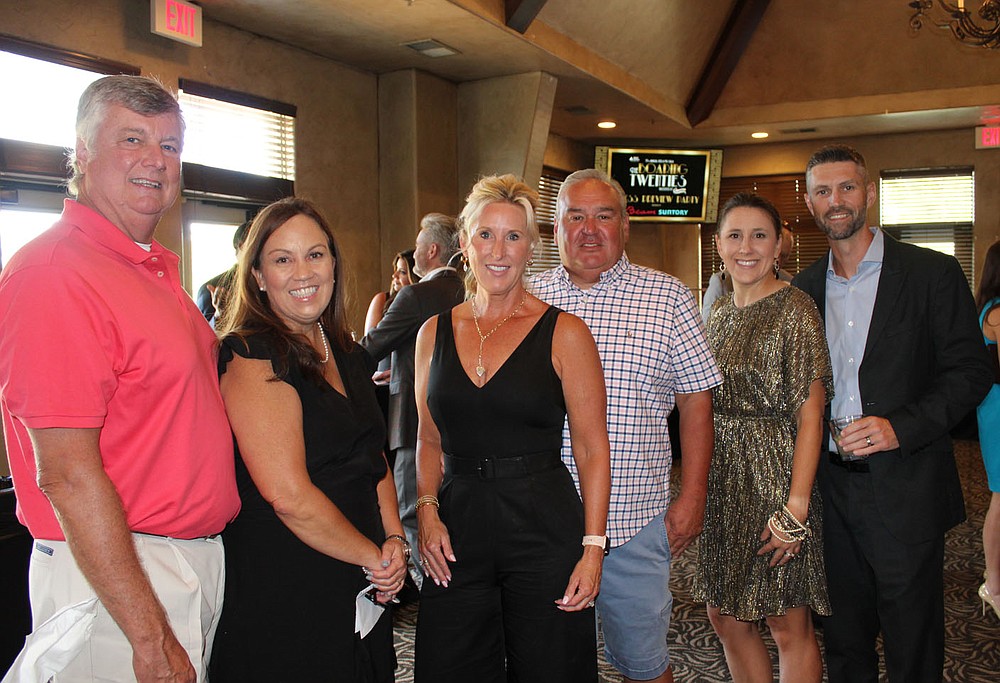 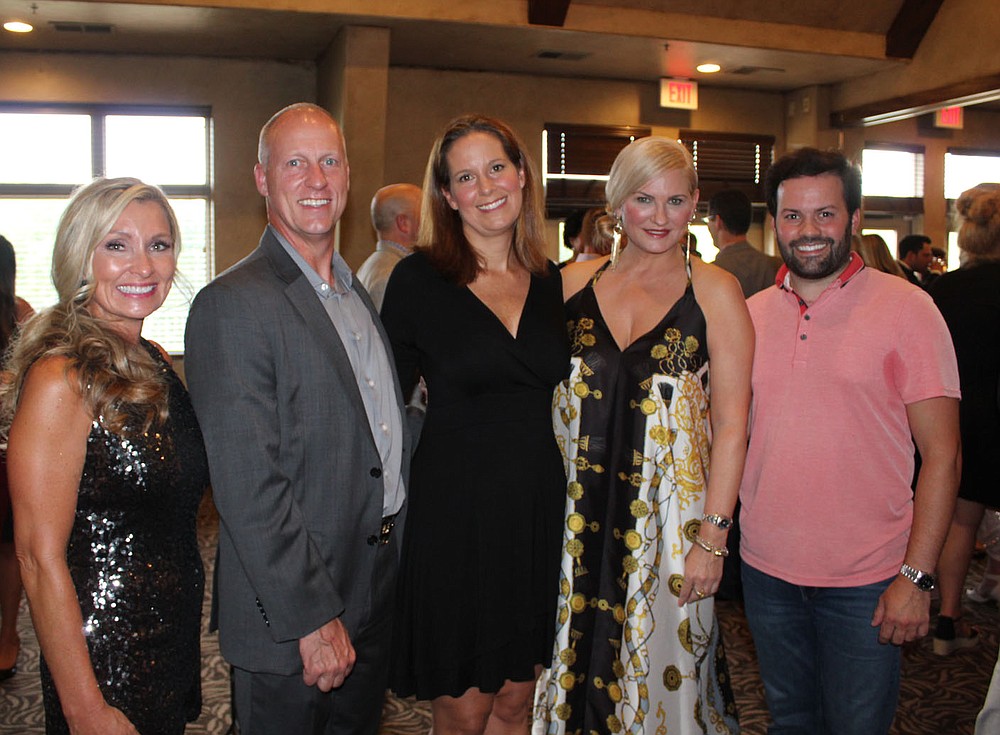 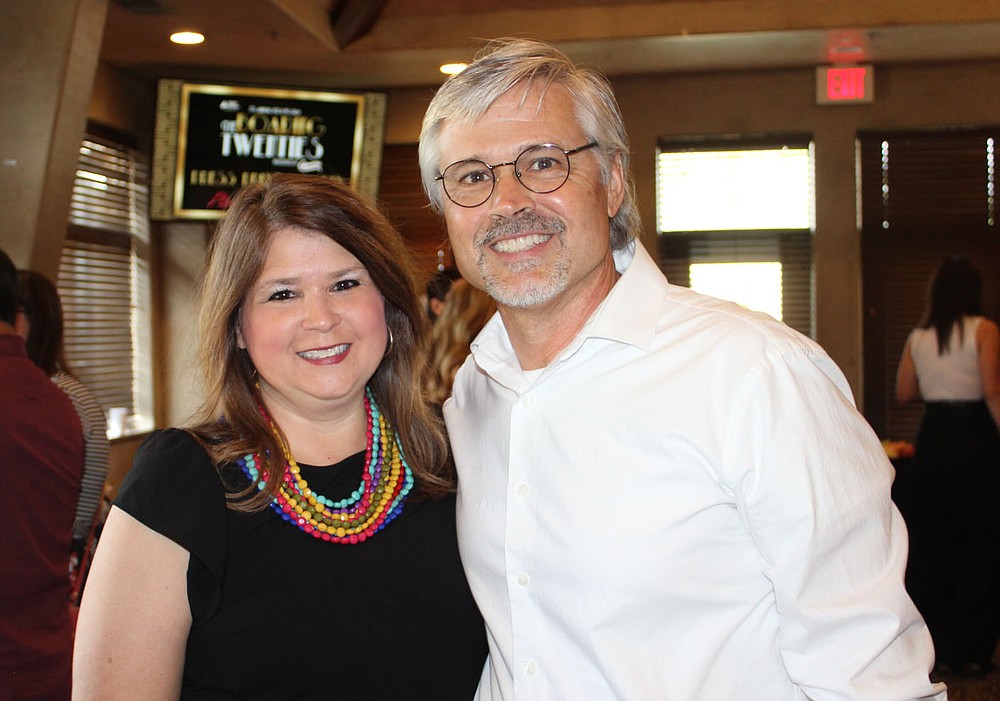 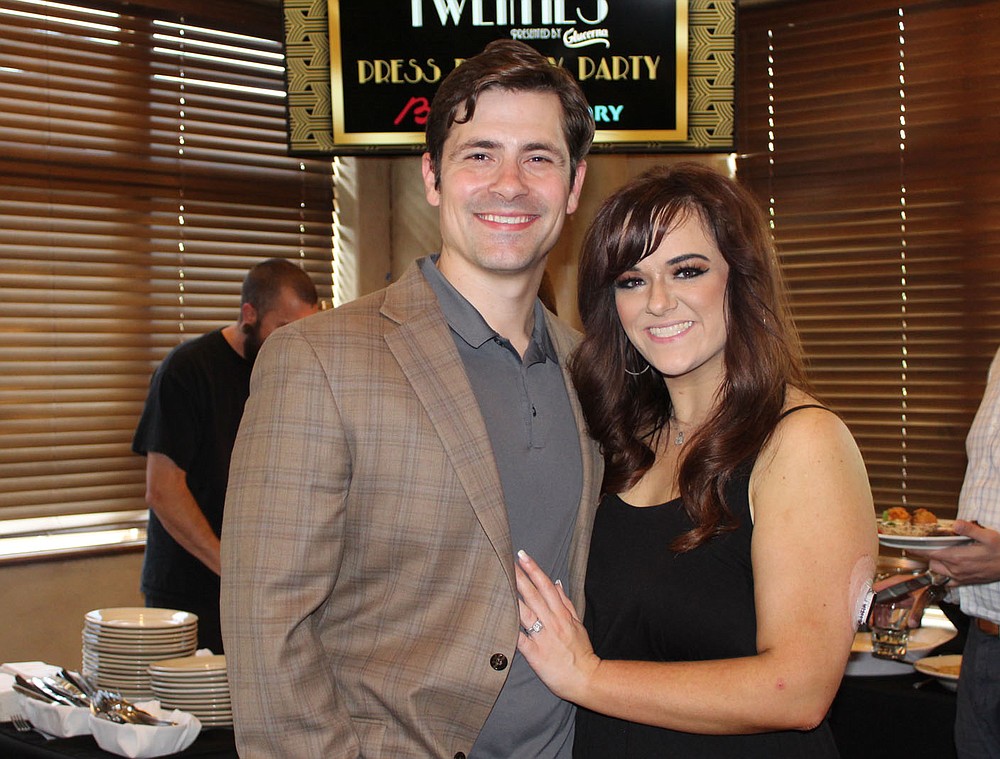 What: Kiss a Pig candidates launched their fundraising campaigns for the nonprofit organization.

What: Kiss a Pig Gala: The Boaring Twenties

Where: The Peel Museum and Botanical Garden in Bentonville

Tickets: Table for six are available for $3,000