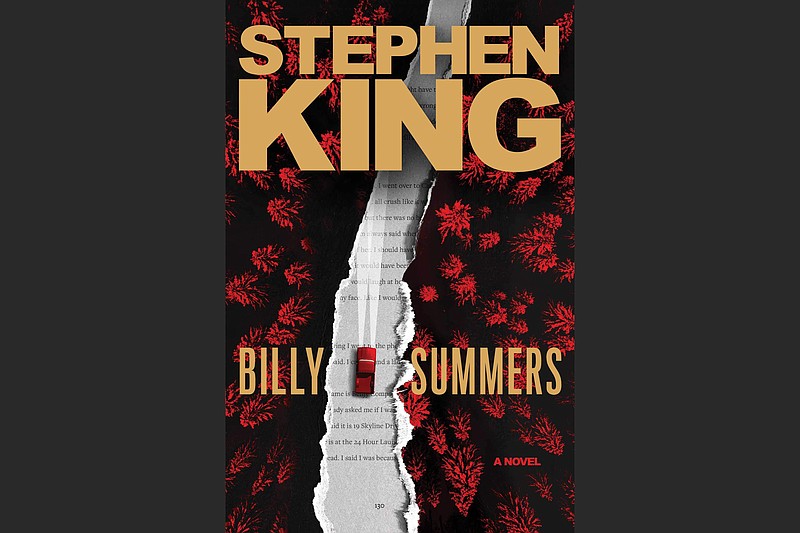 I do not read Stephen King's novels anymore. I remember reading "Carrie," his first book, before it was made into a movie. I still prefer the excellent book to the excellent Brian de Palma film, though it's been decades since I've looked at either one. My Stephen King phase ended with his 1979 novel "The Dead Zone," which I remember as a paperback, so let's say it was 1982 when I read it.

Since then, I've read a couple of things for professional reasons — "Hearts in Atlantis," "The Girl Who Loved Tom Gordon," "Six Stories" — and like them well enough. If I didn't write about books I might have read more of King's work; a lot of my reading is in search of an occasion to write, and enough people are writing about Stephen King.

I imagine he is bemused by the success that years ago put him beyond the reach of vulgar needs. He writes because he wants to, because it nourishes his soul, not because it allows him to accumulate more wealth and wherewithal. Stephen King is an artist, and readers and critics who underestimate him do so at their own peril.

His latest novel, "Billy Summers," is a very good story, told economically with an ear for rhythm. It's about what it's like to be a human being and how that doesn't really change much, no matter what situation you find yourself in. "Billy Summers" is about what it is like to be a principled hitman, a man with a code who kills only bad people, and is self-aware enough to understand that he himself qualifies.

Billy, a former military sniper, is taking on one last job, with the requisite jackpot payout upon completion. He's supposed to hit a hitter, another paid killer who overstepped and has secrets to trade with prosecutors. He's in Los Angeles now, fighting extradition to the Southern backwater jurisdiction that wants him for murder. It's a matter of time before they get him back, and when they do, Billy is to pop him on his way into the courthouse.

It's a simple shot, a tricky getaway. And it could be months before the target arrives. So Billy has to be ready. His employers will give him an identity and a cover story, rent him an office with a unobstructed view of the killing zone. Get this — it's meant to be ironic — Billy is going to pretend to be a writer, a guy named Dave Lockridge who needs a quiet town and some structure to churn out the book his agent knows will be a bestseller. 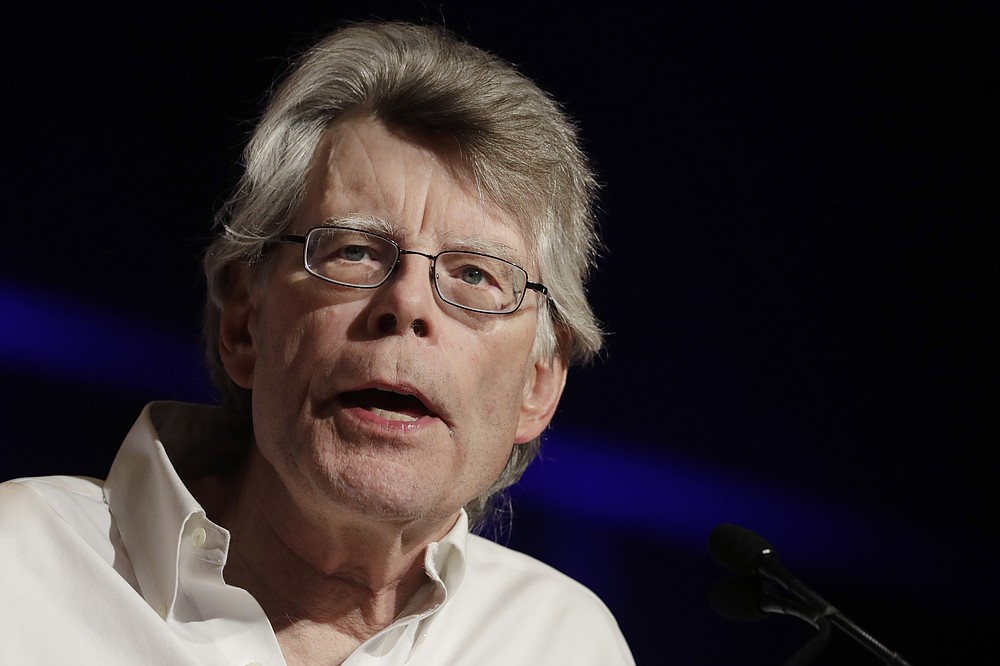 It's a genre set-up, and Billy has a bad feeling about it. He has worked with some of these guys before, but others make him nervous. Still, the money is more than enough, and the guys he's working for think he's some kind of sniper savant because he only shows them his "dumb self," an incurious version of Billy that reads Archie comics.

Stephen King knows a little bit about fronting a dumb self; it might be interesting to talk to him about that sometime.

At his core, Billy is smart but damaged, a product of a nightmarish childhood and military experience. He reads Zola, he knows things, but he withholds.

He ingratiates himself into a community by being a genuine person. Then he breaks their hearts. And goes to ground; double-crossed by the bad men he works for, he seeks yet another identity — one they didn't know about.

Billy is a stranger to them, and also to himself, a fact he begins to remedy as he does a little method acting to get into his role as Dave. He starts typing out his story, working pseudonymously at first as "Benjy Compson," then later switching (via universal search-and-replace, a nice touch) to his real name. Much of the book is Billy's story told in his own words, and the book-within-a-book structure reminds me of the collage technique King used in "Carrie."

There's nothing supernatural in this book, which feels rooted in the recognizable reality of pre-pandemic 2019. Billy is super-competent, but not a superhero, and while there are plenty of action sequences, the heart of the novel lies in its quietest moments.

"Billy Summers" is about the masks we wear and how we know who we are — if we ever really do.