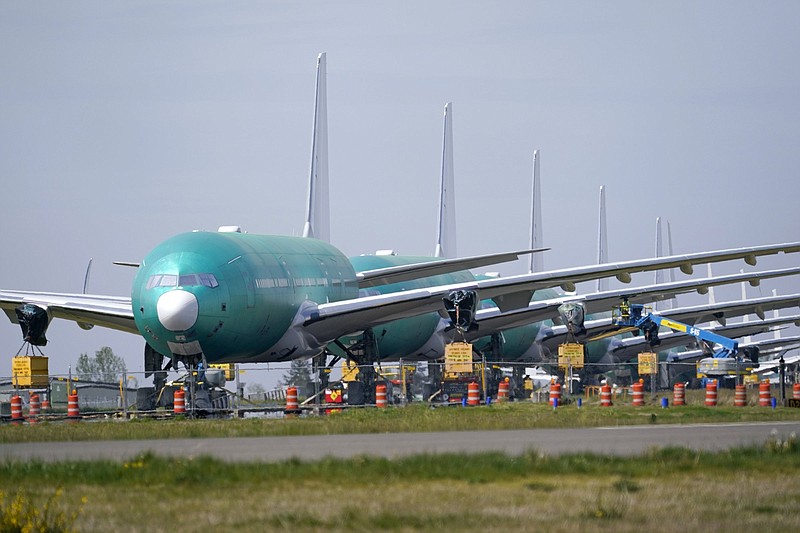 Murphy USA Inc. reported Wednesday that its revenue grew in the first quarter despite a drop in fuel sales as the covid-19 pandemic kept people close to home.

Per-share earnings beat the average estimate of $1.47 from five analysts surveyed by Thomson Reuters. The estimate was raised Wednesday morning from $1.34 per share the day before.

Andrew Clyde, the company’s president and chief executive officer, said the year started “with tremendous momentum as first-quarter results underscore the strength of our core business alongside the realities of our industry postcovid-19.” “Fuel margins showed remarkable resilience as product prices rose approximately 55 cents during the quarter and continued to demonstrate the higher break-even economics of independent retailers,” Clyde said.

But higher merchandise sales and margins could only partially offset factors that reduced net income, such as decreased contribution from fuel sales, higher station operating expenses and increased interest expense, the company said in its earnings report.

The quarter also saw Murphy USA begin a 100-day plan to integrate QuickChek Corp., the subsidiary it acquired in February, into its operations, Clyde said.

Murphy USA now has 1,660 stores across 27 states, and expects to end the year with more than 1,700, the company said. Most of its stores are near one of Bentonville-based Walmart Inc.’s stores.

The company repurchased 400,000 common shares for $50 million during the quarter.

Murphy USA executives will host a conference call at 10 a.m. today to discuss the first-quarter results. Anyone wishing to participate may dial 1-833-968-2218 and use conference ID number 7780259.

The call may also be accessed through a webcast at http://ir.corporate.murphyusa.com. Earnings and other investor-related materials will be posted at the same website.

The webcast will be available for replay an hour after the call ends and a transcript will be released shortly afterward.