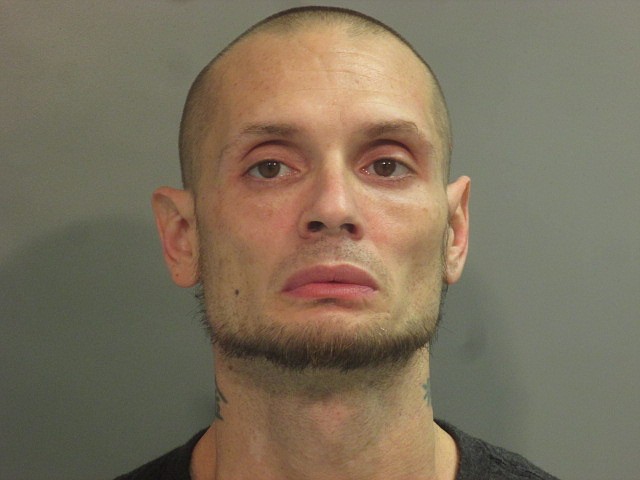 FAYETTEVILLE -- A Fayetteville man was sentenced to 15 years in federal prison Tuesday as a career criminal.

Aaron Dewayne Meggs, 40, was sentenced to 180 months followed by five years of supervised release on one count of being a felon in possession of a firearm.

Meggs was identified by detectives with the 4th Judicial District Drug Task Force to be in possession of a large amount of methamphetamine, according to court documents. Detectives learned Meggs was on parole with a valid search waiver on file and had an outstanding warrant for his arrest.

Detectives conducted a search of his residence Sept. 9, 2020 and found methamphetamine and a stolen handgun.

Meggs was indicted by a federal grand jury in October and entered a guilty plea in January.

He was sentenced under the federal Armed Career Criminal Act, which provides a sentencing range of fifteen years to life for individuals who have been convicted of federal gun crimes and have at least three prior felony convictions for crimes of violence and/or serious drug offenses.