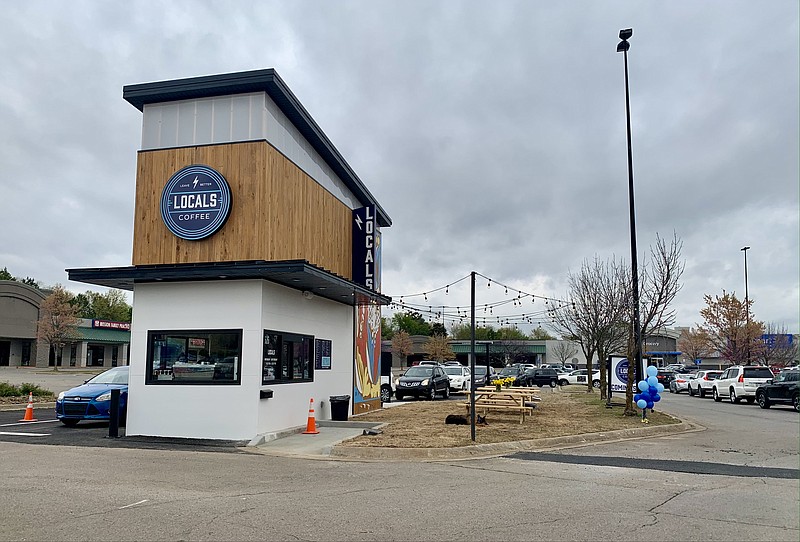 Locals Coffee at 2626 E. Citizen's Dr., near the intersection of Mission and Crossover Roads, held a grand opening Monday, according to social media posts.

The shop held a busy soft opening Saturday, offering $1 drinks to customers throughout the day.

The Fayetteville cafe bakery will open the new location on Sunset Avenue in mid-April, according to social media posts.

The restaurant will offer an expanded breakfast and coffee menu.

The restaurant's menu will include juices, smoothies, salads, sandwiches and wraps.

The restaurant is located at 992 E. Henri De Tonti Blvd. and offers a variety of specialty and traditional tacos, according to its website.