The University of Arkansas extended a scholarship offer to Delaware defensive end Tomiwa Durojaiye on April 9, and he soon was making plans to make an official visit to Fayetteville.

Durojaiye, 6-5, 250 pounds, of Middletown High School didn't receive an offer until Jan. 7 when Akron became his first. He has since added 16 other offers from Michigan, Maryland, Georgia Tech, West Virginia, South Carolina, Duke and others.

The 2022 prospect received encouragement from a trainer before all his offers started to flood in.

"The offer caught me by surprise," said Durojaiye of the Arkansas offer. "I called my D-line trainer like right after they offered. My D-line trainer played Division I, and he also preached to me it will happen."

Defensive line coach Jermial Ashley hit it off with Durojaiye when informing him of the offer.

"Really a great vibe," Durojaiye said. "First impressions for me are very important."

"The two of them showed me around," Durojaiye said. "I liked it. There's a been a few schools that like caught my eye virtually and Arkansas was definitely one of them."

The facilities and training facilities for players grabbed Durojaiye's attention.

"The locker room was nice," he said. "I loved how everything was close together. The way they take care of the players really stood out to me."

Arkansas being a Nike school is also a plus.

Durojaiye recorded 45 tackles,19 tackles for loss, 8.5 sacks and had 2 blocked kicks in 8 games as a junior while making first team all conference and all state.

He takes his grades serious, and because of that he's on schedule to graduate in January and be an early enrollee. Durojaiye currently has a 3.3 core grade-point average but with a strong junior year academically, he expects it to be higher in the near future.

"Once my junior years grades are added into my transcript it will definitely be pretty high," he said. "I'm in position to be an early enrollee. That's been a huge goal of mine since I've been a freshman."

The NCAA announced Thursday that the more-than-a-year-old dead period would be lifted on June 1 which will allow prospects to start visiting colleges again.

He plans to officially visit Georgia Tech on June 18-20 and Fayetteville on June 25-27. He's waiting to set his other three visits.

"I'll take my visits once I have my officials set, and then hopefully I can commit maybe around July or August, and then get ready for my senior season and focus on that, and then graduate and be at a university next January," Durojaiye said.

Durojaiye is unsure on his major but is considering business, engineering, economics and finance. He believes being an early enrollee will help him decide on a major. 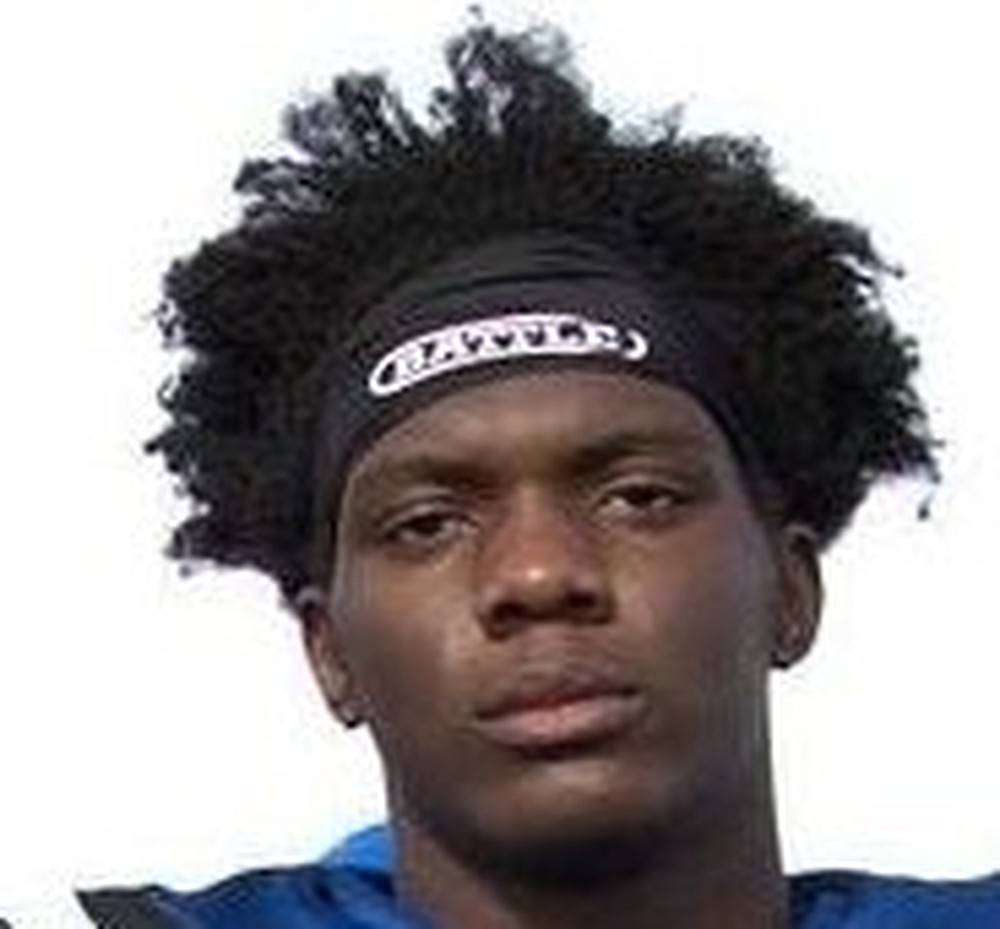