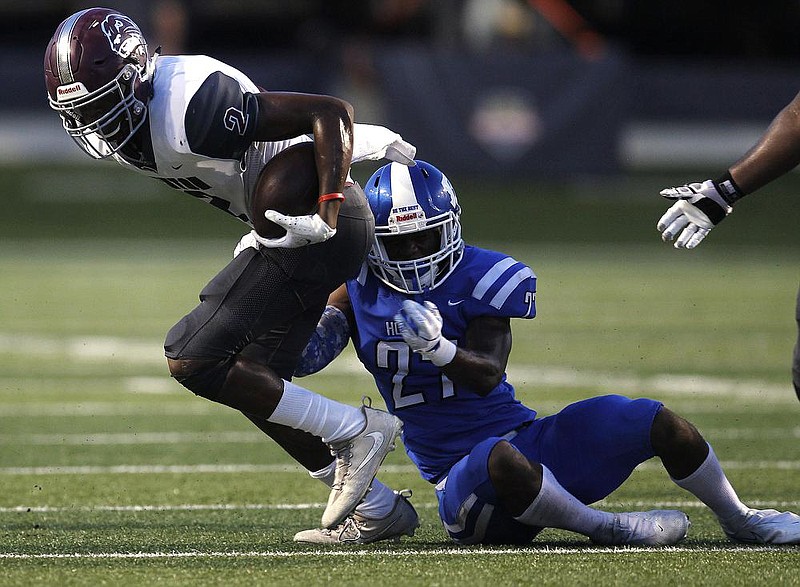 Arkansas Hawks 17-under guard Cameron Harris of Benton is one of the better two-sport athletes in the state, and a recent basketball offer from Texas A&M proved that.

Harris, 6-3, 200 pounds, received the offer from the Aggies on March 27 while talking to director of basketball operations Vince Walden.

“Coach Wendell called told me congratulations on the offer. I loved it,” Harris said.

East Central (Okla.) University offered him about two weeks ago and Oral Roberts reached out to him Thursday.

“Cam has the ability to play multiple positions,” Williamson said. “Playing a big point guard for us. We can also slide him to the wing as well. I think with him especially being back healthy, I think the biggest key for him is having confidence in his body, and then once he gets that done it’s just figuring it out on the floor.

"He’s a leader out there. He’s going to defend. He’s another guy that’s going to have a big summer. I think his recruiting will definitely pick up.” 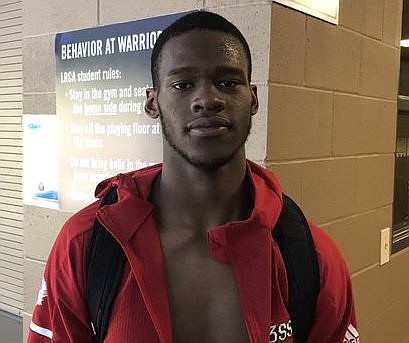 Harris had 56 catches for 900 yards and 14 touchdowns for the Panthers' football team as a junior and averaged 18 points, 7 rebounds and 5 assists a game while shooting 37% from the three-point line in basketball.

“I’m a three-level scorer, outside and inside,” he said. “Pass-first guy.”

Some debate his best sport, but Harris sees basketball as his future.

Harris is excited to have a former Razorback great and NBA veteran coaching him.

“Keep your had a on a swivel, be ahead of the ball, move before the ball instead of on the catch,” Harris said of some of Williamson’s teachings.