If the NCAA lifts the dead period that's been in place for more than a year, ESPN 4-star defensive lineman Nico Davillier is expected to officially visit at least four schools.

"I don't know the fifth one yet," Davillier said.

"It's going good," Davillier said. "Me and coach Ashley talk quite a bit. We have a good connection. We just talk and laugh and we talk about Arkansas and what I can do if I come there.

He and Ashley talk about life after football.

Davillier said a good bit of his youth was spent at the Whetstone Boys & Girls Club in southwest Little Rock, and that has motivated him to give back.

"I want to do a boys and girls club because when I was little I went to a boys and girls club, and they help you with your homework, they feed you," Davillier said. "They're good people and besides that you play basketball. You do fun stuff, you travel. It's just a great thing for the kids."

"It helped me look at life. It just made me a better person. Meet new people."

His teammate and Arkansas offensive tackle commitment Andrew Chamblee is one of eight prospects who have pledged to the Hogs for the 2022 class.

"He doesn't pressure me a lot to go to Arkansas," Davillier said. "He just wants what's best for me. I think everybody thinks I'm going to Arkansas, but I honestly don't know where I want to go yet."

ESPN rates Davillier the No. 14 defensive tackle and No. 266 overall recruit for the 2022 class while being the No. 3 prospect in Arkansas. He had 39 tackles, 10 tackles for loss, 3 sacks and a forced fumble as a junior.

As a sophomore, he recorded 22 tackles, 4 tackles for loss, 2 sacks, 2 quarterback hurries and a forced fumble. His athleticism allowed him to be a key contributor for the Hornets basketball team that made it to the Class 5A state title game.

"His leadership and will to win helped us tremendously in our postseason run," Maumelle basketball Coach Michael Shook said. "Extremely skilled and versatile player; strong enough to score on the block, agile enough to bring the ball up the court and drive to the basket, and has the ability to knock down shots.

"He's a huge part of our success and asset to our program. Absolute dog mentality. Vocal leader who helped hold teammates accountable."

"They've been talking to me since they offered me, so that's a good sign, and Coach Pittman is doing great things up there in Fayetteville," Davillier said.

His mother is hoping for a school that will help her son grow as a person and provide a good education.

"She just wants me to be around great people," he said. "People that will develop me into a better man not just a better football player."

Davillier expects to make his college decision this summer.

"In July or August before our football season starts," he said. 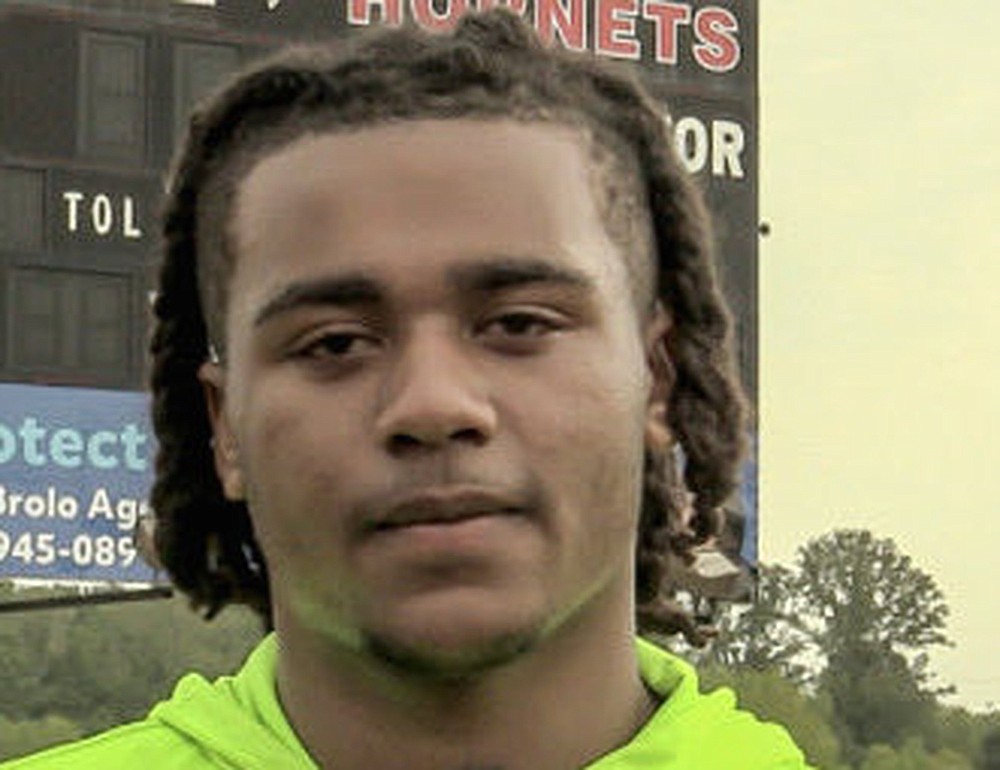