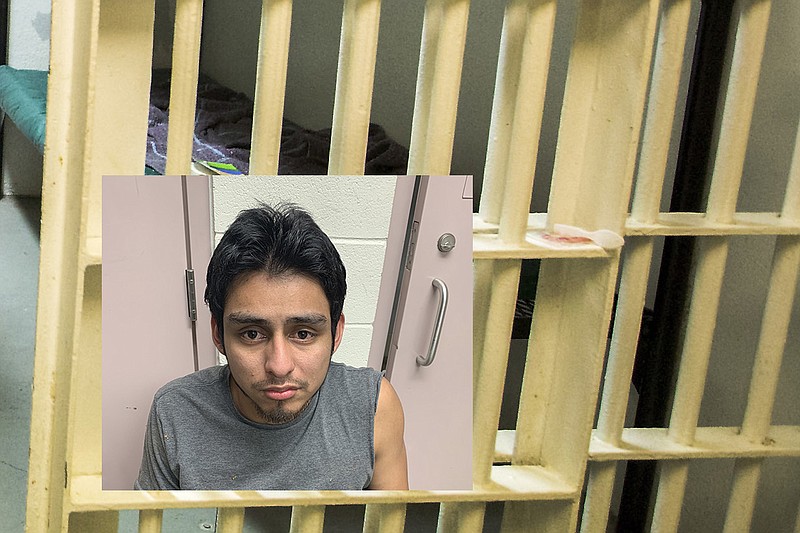 FORT SMITH -- A man was arrested Thursday in connection with the shooting death of a woman, according to police.

Officers responded to a shooting call at 6:15 a.m. Thursday at an apartment in the 1700 block of Brazil Avenue, according to a Police Department news release.

Police found Jessica Ann Chavez, 32, dead in a bedroom of the apartment.

Detectives identified Ervin Eduardo Nafate Ruiz, 24, as the suspect in the case. He was arrested in connection with first-degree murder by the Poteau (Okla.) police after Fort Smith police spread information on the case to other law enforcement agencies in the area.