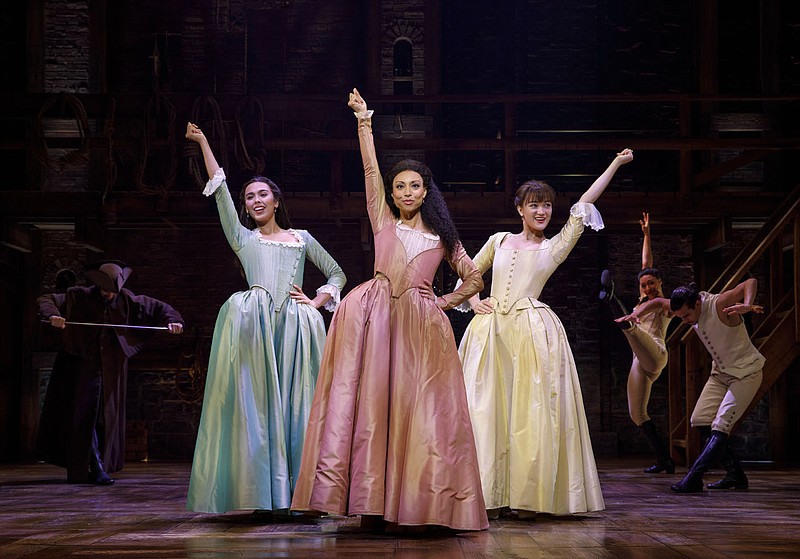 Broadway is back, baby!

The Walton Arts Center in Fayetteville held its annual Broadway sneak peak on Wednesday evening and six-show Broadway subscription packages are on sale now for the 2021-22 season.

Opening the 2021-22 touring season at the center Oct. 26 is the musical "Come From Away." It's the true story of what happened when 38 planes carrying 7,000 passengers were stranded in the tiny town of Gander, Newfoundland on Sept. 12, 2001 because the U.S. airspace closed.

But it's not a story of tragedy, assures Scott Galbraith, Arts Center vice president of programming and executive producer. "Come From Away" is about the overcoming of the tragedy.

On Nov. 30, the second new musical of the series brings family friendly fun to Fayetteville. Roald Dahl's "Charlie and the Chocolate Factory" is a good way to introduce kids to Broadway, Galbraith said, with a relatable hero, fun music and the scrumptious world of Willy Wonka known to fans of both the book and the films.

Like "Charlie," the next two shows are also new and rooted in film and literature. "Mean Girls" -- the adaptation of Tina Fey's 2004 film, based on Rosalind Wiseman's book "Queen Bees and Wannabees" -- closes 2021 with performances Dec. 14-19.

"An Officer and a Gentleman" brings the 1982 Academy Award-winning film to the stage Jan. 4-9, 2022. Fayetteville audiences will be among the first to see the show as it is on a pre-Broadway track.

"Hamilton" opens a two-week run March 22, 2022. "The story of American then, told by America now," the musical features a score that blends hip-hop, jazz, R&B and Broadway to tell the story of America's first Treasury secretary, Alexander Hamilton.

Closing the 2021-22 season is the only returning show on the series. The new revival of "Fiddler on the Roof" was originally part of the 2019-20 season, scheduled to show at the center in May of 2020. The musical was rescheduled some four times, Galbraith revealed, as the programming team tried to navigate the pandemic. Their persistence paid off and the show will open May 10, 2022.

The first four shows on the 2021-22 season are all Arkansas premieres.

Read the full story in Sunday's What's Up! section and listen to Jocelyn's interview with the WAC programming team atnwaonline.com/47WACBroadway/. 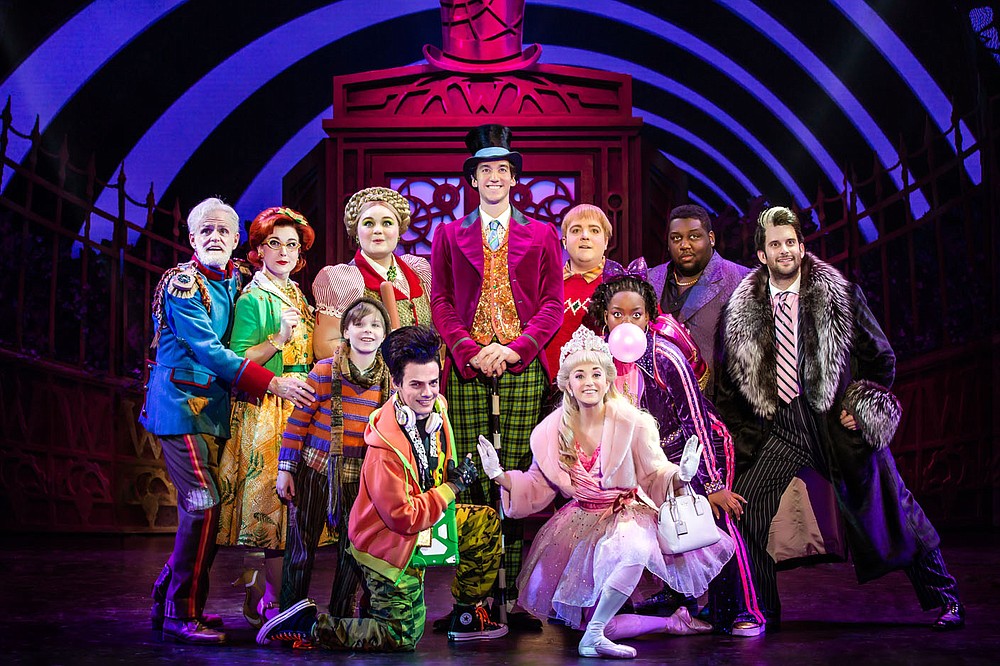 The six-show subscription packages range from $356 to $596; Broadway subscriptions are on sale now, with single tickets to most shows available in the summer