Omier to represent Nicaragua in event 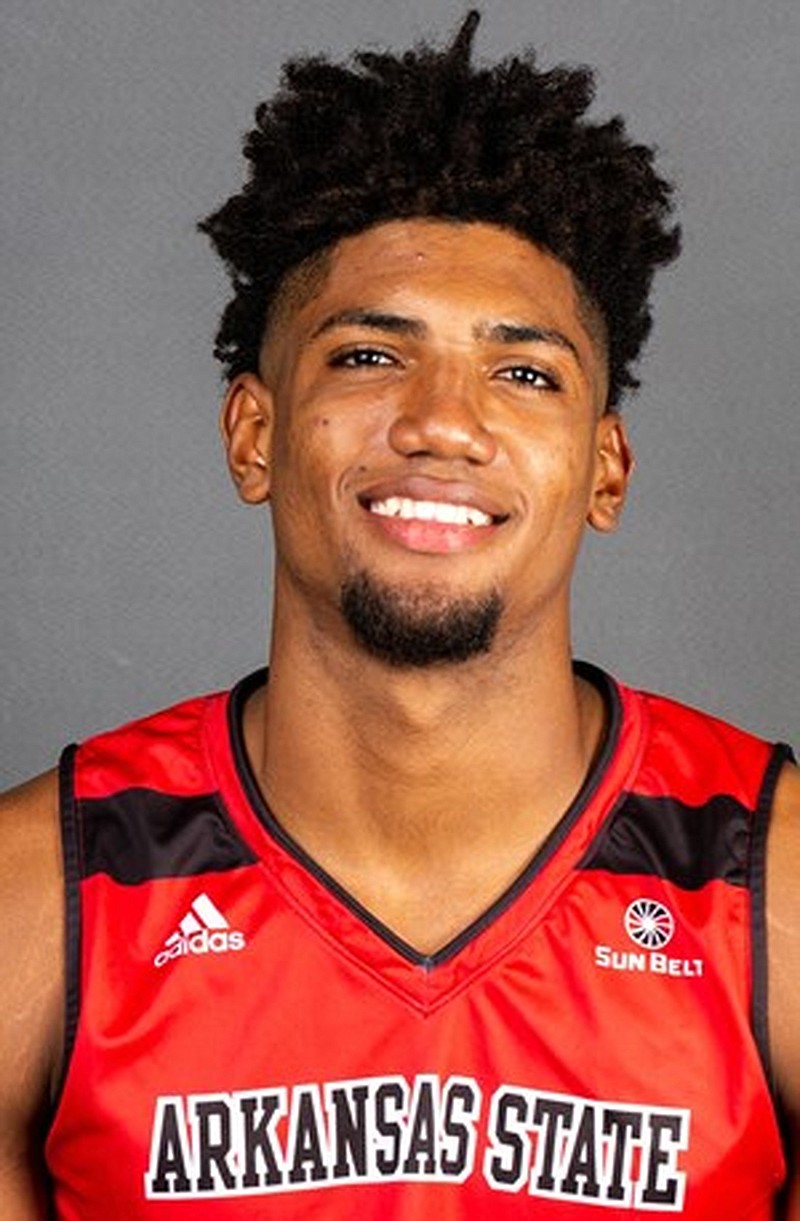 Next week, the 19-year-old's dream becomes a reality. Omier is set to make his international debut across four games at the FIBA World Cup 2023 Pre-Qualifiers in El Salvador, marking the latest achievement for the Sun Belt Conference freshman of the year this season.

"Every time I played basketball, and I worked and I practiced, I knew someday I would play [for the national team]," he said. "I just had to work hard to reach it. Now the day has come. It makes me really happy, and I'm proud to be making this dream come true."

Omier will open his international career against Guyana on April 15, followed by meeting with Jamaica (April 17), El Salvador (April 18) and Costa Rica (April 19), with the top-three teams from the group advancing to the next round of pre-qualifiers in July.

Omier became the first player from Nicaragua to compete in Division I college basketball this season.

The 6-7 freshman will be joined in his return to Central America -- which will include his first trip home to Nicaragua in nearly two years -- by Red Wolves Coach Mike Balado, who will serve as a consultant to the Nicaraguan coaching staff. Balado brings experience at the international level, having previously served as an assistant with the Puerto Rican national team.

"You learn a lot from these other coaches," Balado said. "These coaches are very, very good. We always have to work on our craft, so I love the opportunity to spend time and maybe learn something that can help us here at Arkansas State."

Omier's inclusion with the national team comes after a freshman season in which he scored 12.6 points per game and led ASU with 12.3 rebounds. He finished with 15 double-doubles, which ranked second in the nation.

He is only the second ASU player to earn conference freshman of the year honors, and his first-team all-Sun Belt selection was the Red Wolves' first since Adrian Banks in 2006-07.

Omier said Wednesday he has been developing his outside game and working on dribbling since the season ended.

"I want to be a different player when we come in next season," said Omier, who did most of his work in the paint. "I want to improve in a lot of aspects of my game."

The style of FIBA basketball lends itself to forwards playing on the perimeter, and Omier will discover looser officiating at the international level than he experienced in his first season at ASU. He also will match up with professional players from across the globe.

"These are older men with more experience," Omier said. "The best players from every country. I think it's going to be an experience that helps me a lot."

Balado often compares Omier to former Louisville and current Los Angeles Lakers forward Montrezl Harrell, and he drew on Harrell's international experience in college as an analog to Omier. Harrell competed with the United States men's under-19 national team in 2013, then returned for his sophomore season as a more savvy forward on the perimeter and in the paint.

Balado hopes Omier's international experience will have a similar effect.

"When [Montrezl] came back, he was a completely different player," Balado said. "When this opportunity came about [for Norchad], there was no way I'd think he'd say no. I think it's going to be great for him."