Easterling is passionate about baseball 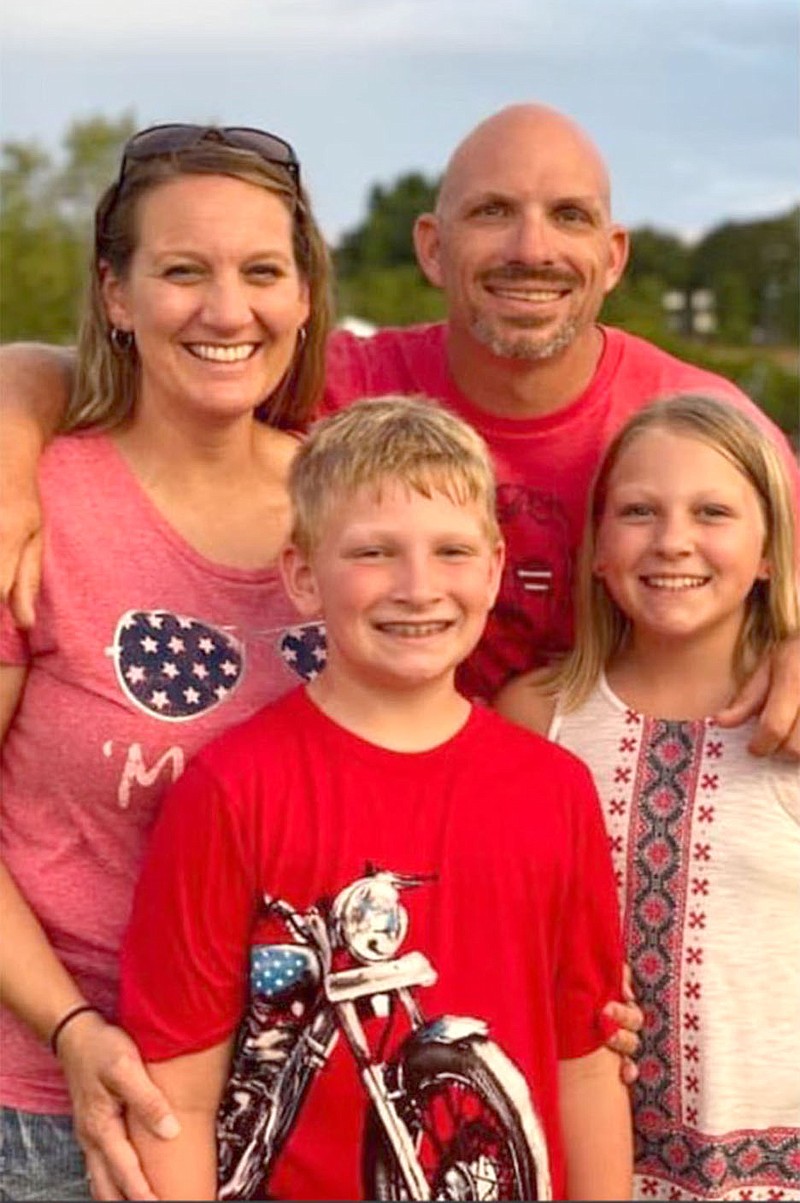 "My bad day at work is still a pretty good day," Easterling said. "I'm on the field with kids I love and representing the school that I love most of all. I'm living the dream."

"My son loves baseball. When I go home at night and we don't have a game, and I'm exhausted and he says he wants to go outside and play catch, it doesn't matter how tired or if it's getting dark I go," he said. "I take advantage of that every opportunity."

Easterling credits his parents and grandparents for instilling love, passsion, pride for Pea Ridge and said he was elated when he had the opportunity to return.

"I came here at the drop of a hat -- no questions asked," Easterling said. "Everybody in this town that's been here ... they know me... they know how imperfect I was in high school.

"I had a lot of people saying 'don't go' and 'you don't want to replace Coach King,'" he said. "You never want to replace a legend. Those things were weighing in the back of my mind but, there's no way I would pass up the chance for me to go to the place I love more than any place on this planet and coach alongside my mentor."

"These kids, whenever they leave the Pea Ridge program, I want them to be proud of who they are, proud of what they were able to accomplish, a pride in their community, a great pride in their school like I was brought to have when I was here... and in that, whenever they go out to be the doctors, lawyers, farmers, military, when things don't go their way, when life deals them tough breaks, heart outs, disappointments, job losses -- I want them to be able to draw back on the game of baseball and be mentally tough enough to handle it, to deal with failure in a way that makes them better, to adapt and overcome and be successful."

"Being successful is about knowledge. If you don't know how to work with a team, how to deal with failure ... If you can't do that, I don't care how intelligent you are, you better win the lottery because life is going to be touch and demand work," Easterling said.