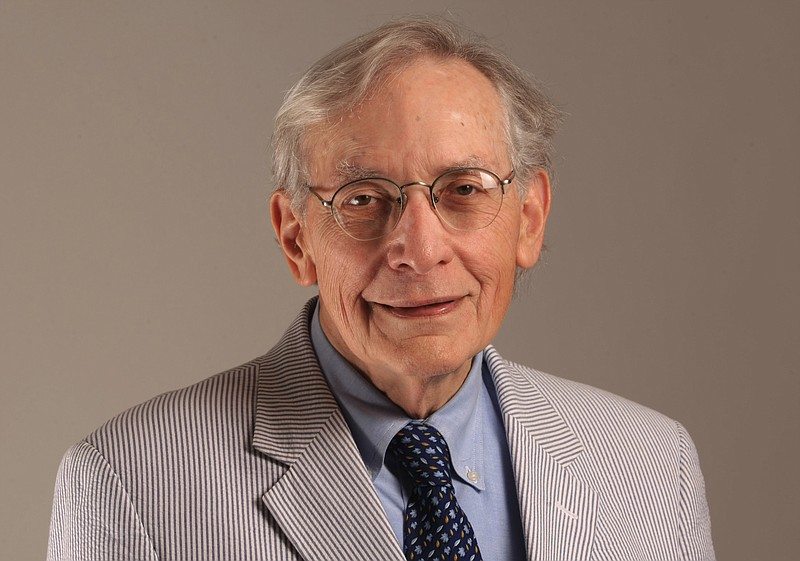 Paul Greenberg, a Pulitzer Prize-winning editorial writer who chronicled Arkansas politics and culture for over half a century, died Tuesday, said his wife, Brooke Greenberg. He was 84.

Originally from Shreveport, La., Paul Greenberg went to work for the Pine Bluff Commercial in 1962.

In 1992, Greenberg was hired by the Arkansas Democrat-Gazette to be its editorial page editor. He was referred to hospice in 2015 but continued to write editorials for the paper until 2018.

This story was originally published at 8:47 a.m.