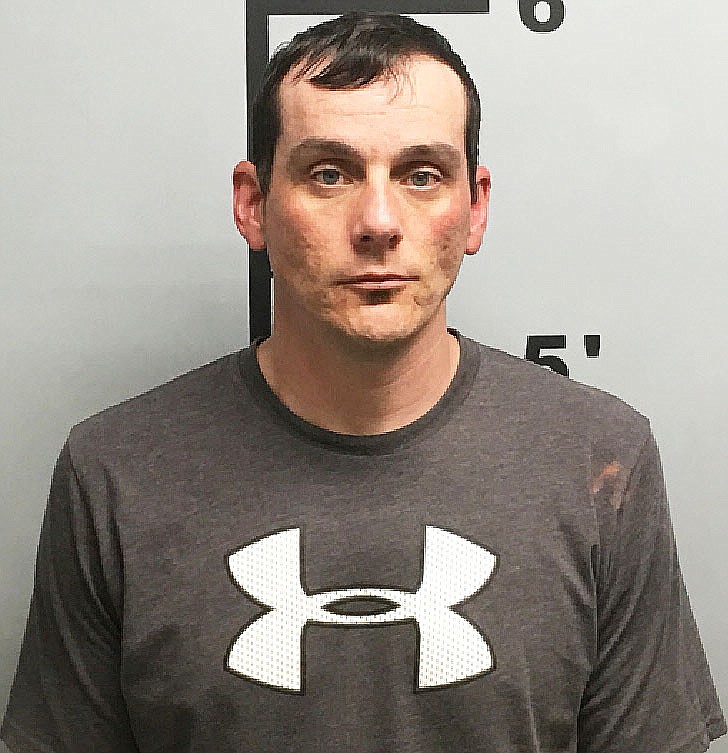 BENTONVILLE -- A Missouri man was sentenced Tuesday to 25 years in prison for his role in a plot to have a rapist attacked in prison.

Hightower and Leah Brasuell, 38, of Bella Vista were arrested last year in connection with a plot against Tristan Tiarks.

Tiarks, 34, of Bentonville was sentenced in February 2020 to 30 years in prison for assaulting and raping a 3-year-old girl. He's serving his sentence at the North Central Unit of the Department of Correction at Calico Rock.

Benton County Sheriff's Office detectives began investigating last year a plot between Brasuell and Hightower to hurt Tiarks in retaliation, according to a probable cause affidavit. Hightower was an inmate in the Benton County Jail and awaiting transfer to a state prison after a conviction for battery and other charges.

Detectives reviewed calls and email between Hightower and Brasuell, according to the affidavit.

Hightower gave Brasuell the name of another prisoner who he said could get to Tiarks. Brasuell told Hightower she would be willing to pay the prisoner, according to the affidavit.

Hightower told Brasuell he would break every bone in Tiarks' face if the two were put in the same prison, the affidavit states.

Brasuell said she put money in Hightower's commissary and telephone accounts. She told the detective she never paid anyone to harm Tiarks, according to the affidavit.

Hightower told the detective he and Brasuell were friends and he offered to beat up Tiarks but said he didn't receive any money from Brasuell to harm Tiarks, according to the affidavit.

Brasuell is charged with battery/criminal solicitation. She has pleaded not guilty to the charge and is free on $25,000 bond. Her next court appearance is set for 8:30 a.m. April 28.