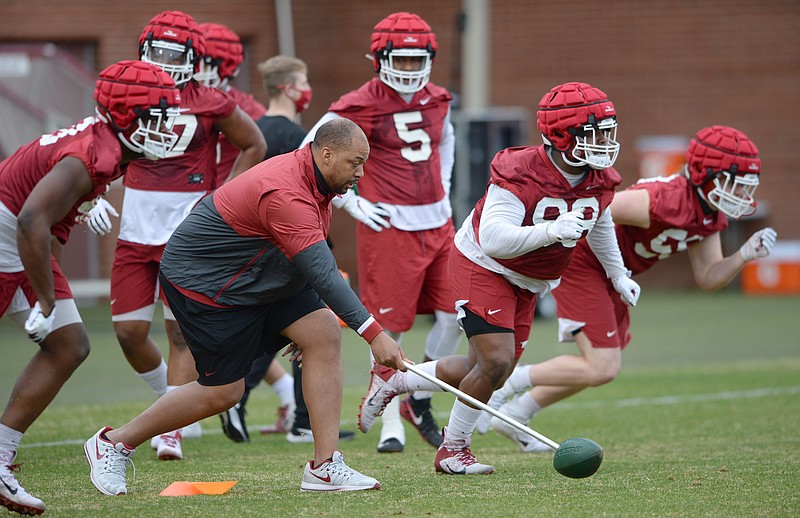 He has other offers from Virginia Tech, Tennessee, Colorado, Washington State, Houston and other programs. He was named the District 9-5A-II Defensive Player of the Year as a junior after recording 48 tackles, 9 tackles for loss, 6 sacks, 2 pass deflections and a recovered fumble.

Emory did a virtual visit with Arkansas on Feb. 17. He has said he will “most definitely” visit Fayetteville once the recruiting dead period is over.