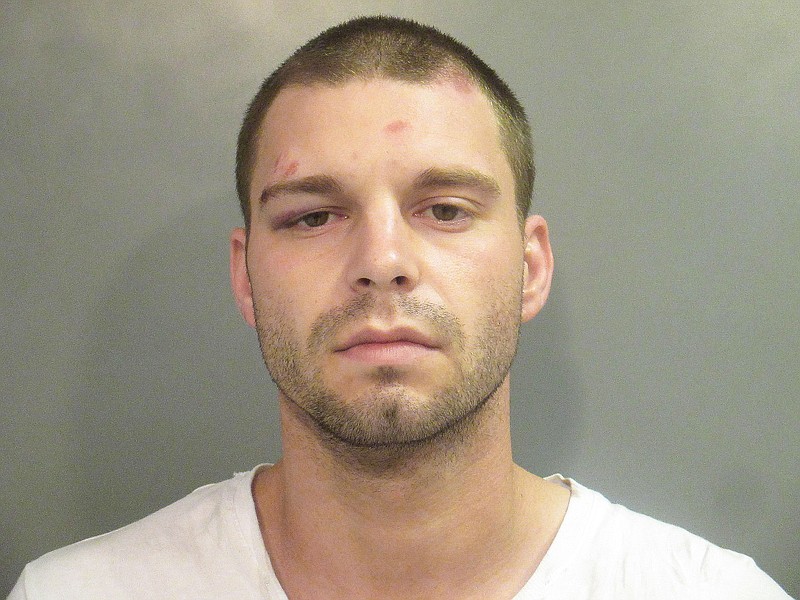 FAYETTEVILLE -- A Springdale man was sentenced to more than nine years in federal prison Thursday for being a felon in possession of a gun.

Trent Guida, 37, was sentenced to 110 months followed by three years of supervised release.

Detectives with the 4th Judicial District Drug Task Force spoke with Guida as he entered a room at a motel in Springdale in January 2020. Guida told them everything in the room belonged to him. Detectives found two firearms, about 2 grams of heroin and drug paraphernalia in his room and car.

A federal grand jury indicted Guida in July 2020 and he pleaded guilty in December.