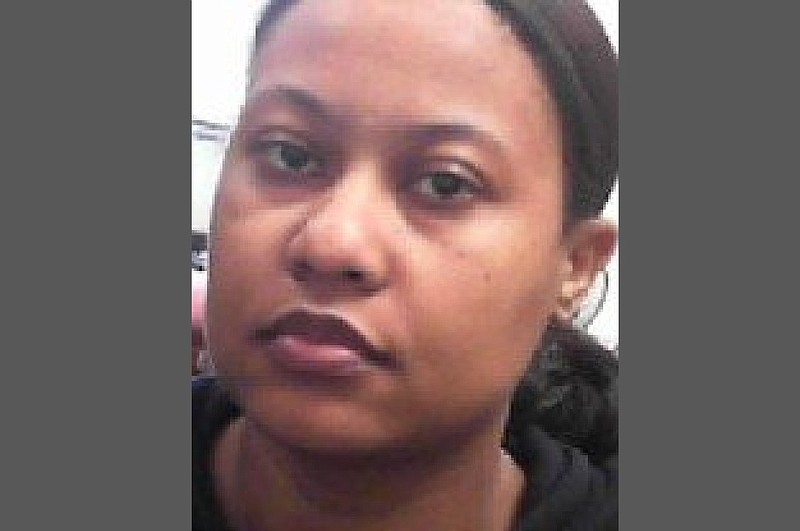 Former city of Dermott employee Shamia Jefferson has been arrested on charges of theft at the city's water department and First Service Bank, according to a news release from Arkansas Attorney General Leslie Rutledge.

Jefferson turned herself in to authorities in Chicot County on Thursday. She was arrested and charged with two counts of theft of property, a Class C felony. Jefferson was also charged with one count of falsifying a business record, a Class A misdemeanor.

Jefferson was a Dermott City Hall secretary with access to money paid to the city of Dermott by residents for their water and sewer bills before working for the bank.

"A 2016 Legislative Audit discovered discrepancies in approximately 100 deposits. Banking records from two financial institutions and documents from the city water department were analyzed indicating numerous unrecorded checks had been deposited to conceal missing cash. The total amount of funds missing was $15,594.00," according to the release.

"Jefferson left her job at the City of Dermott and was employed as a bank teller at First Service Bank from August 2018 to August 2019. An additional investigation and audit was conducted regarding missing money from First Service Bank. As a result, Jefferson was found to have taken money from her cash drawer and falsified a cash transaction ticket," according to the release.

After investigations, agents with the Public Integrity Division of the attorney general's office sought and received a warrant of arrest for Jefferson.