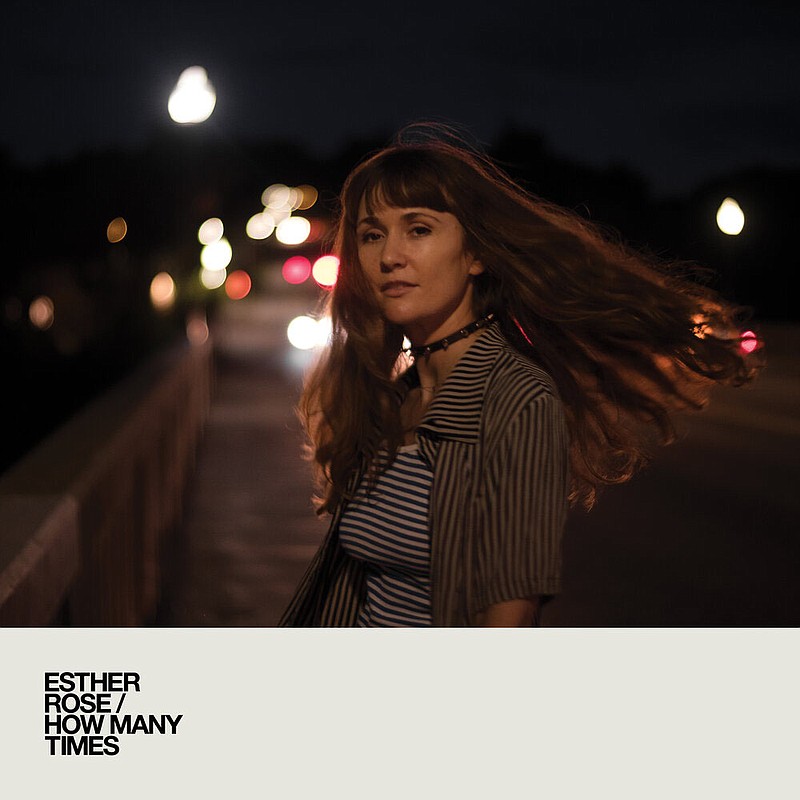 Esther Rose's homespun brand of country music has drawn comparisons to legends like Hank Williams, modern trailblazers like Rilo Kiley, and a host of other luminaries in between. While comparisons to the musical greats are flattering, Rose is on her own path, marching to not just the beat of a different drum, but to a big brass band in her very own parade.

Rose's innate ability to reflect on her own feelings, to not cast blame, and to keep a smile while doing so brings a spark to her music that sets it apart from her contemporaries and influences alike. On March 26, Rose released "How Many Times," her third full-length album and second with Father/Daughter Records.

Australian-born Brighton-based musician Penelope Trappes will release her new album, "Penelope Three," May 28. The album is the final installment in a trilogy of albums, following "Penelope Two" and "Penelope One." Trappes completes her ambitious and other-worldly triptych with an album of healing, evoked in her signature ambient gothic dreamlands that are equal parts shoegaze pop and surrealist soundscapes.

Crucially, for this final part of the trilogy, Trappes has returned to focus on her voice, her first and original instrument. Her singing is swaddled and haunted by brooding and atmospheric soundscapes, her poetic lyrics lifted by sounds sometimes light and hallucinatory, other times menacing and cavernous.

This spot will continue to be filled by news and reviews of new albums, both local and national. Send information about your new releases to Jocelyn Murphy at [email protected] 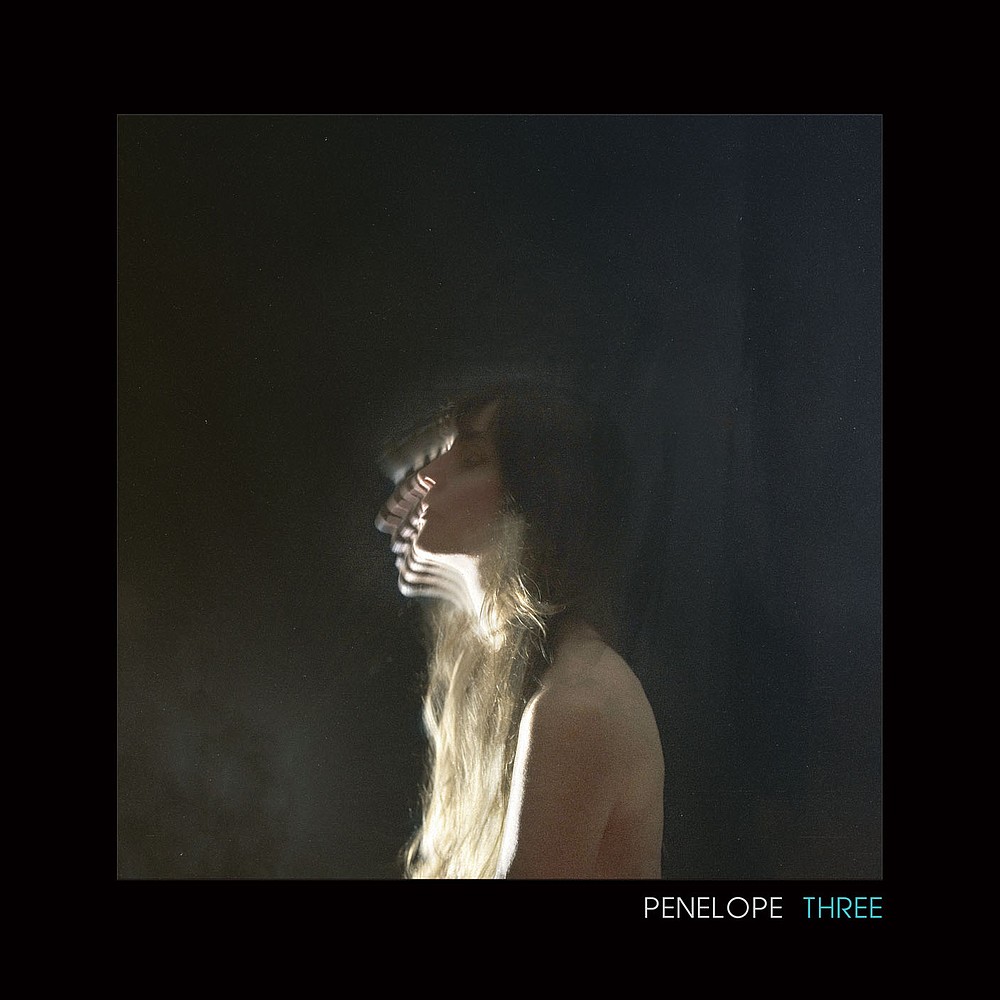