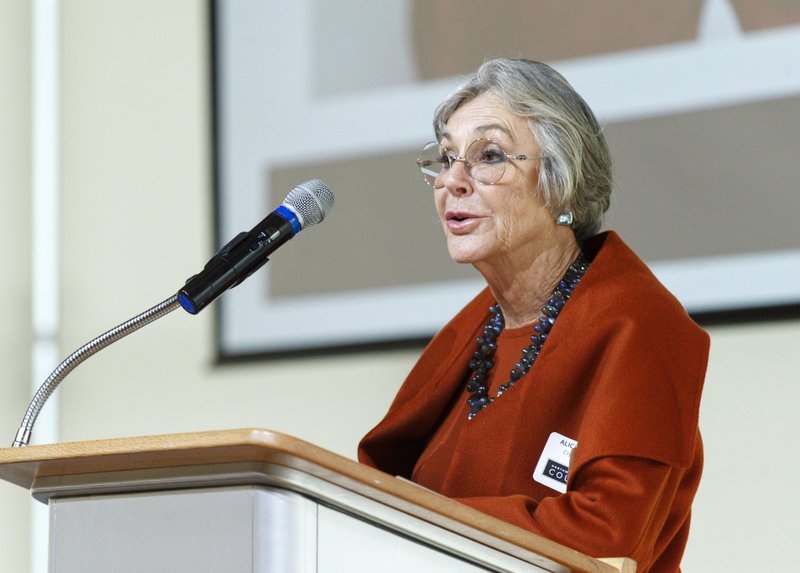 Walmart heiress Alice Walton is giving $67.9 million worth of Walmart Inc. stock to charity, according to a regulatory filing.

Walton, daughter of Walmart founder Sam Walton, made a charitable gift of 500,000 directly owned shares of the company’s common stock to an unnamed organization, according to a document filed Tuesday with the U.S. Securities and Exchange Commission.

Walton still directly owns 6.7 million shares of the company. As of Tuesday, her net worth was $64.8 billion, according to Forbes’ real-time list of the world’s billionaires. That makes her the world’s 15th-richest person.

The founder of Crystal Bridges Museum of American Art in Bentonville has recently taken on other endeavors. In January 2020, she announced plans to open a holistic health institute, also in Benton-ville.

In March, Walton said she planned to build a nonprofit medical school in Bentonville.

Walton lives in Fort Worth.