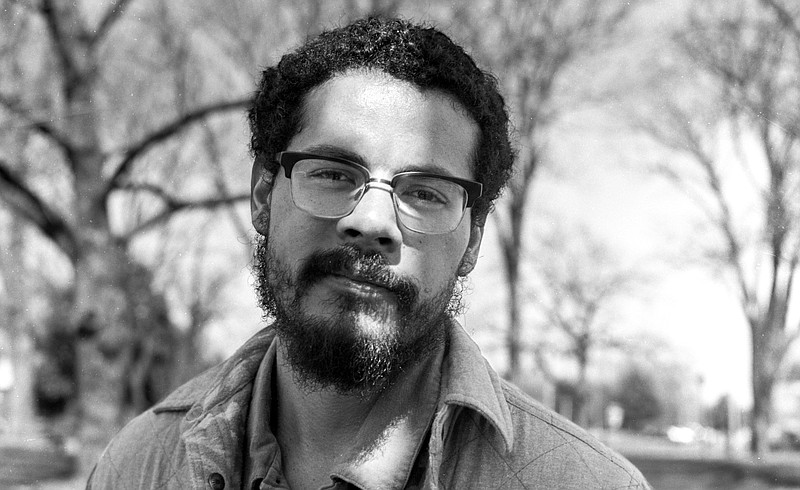 Arkansas poet Geffrey Davis will receive the 2020 Porter Prize in a virtual ceremony Oct. 22. (Special to the Democrat-Gazette/Hamilton Matthew Masters)

Arkansas poet Geffrey Davis is the recipient of the 2020 Porter Fund Literary Prize, presented annually to "an Arkansas writer with a substantial and impressive body of work that merits enhanced recognition," according to a news release issued Friday.

“Several of my local heroes have received this award, so I was aware of the Porter Fund Literary Prize prior to this news,” said Little Rock poet Sandy Longhorn, the 2016 prize recipient, who notified Davis about the award.

“I am deeply and dearly honored to have my own voice added to such a prestigious legacy of Arkansas writers.”

Novelist Jack Butler and novelist and lawyer Phil McMath created the prize in 1984 to honor Ben Kimpel, who taught English at the University of Arkansas at Fayetteville, and at Kimpel’s request is named for Kimpel’s mother, Gladys Crane Kimpel Porter.

Davis is the author of "Night Angler," which won the James Laughlin Award from the Academy of American Poets, and "Revising the Storm," winner of the A. Poulin, Jr. Poetry Prize.