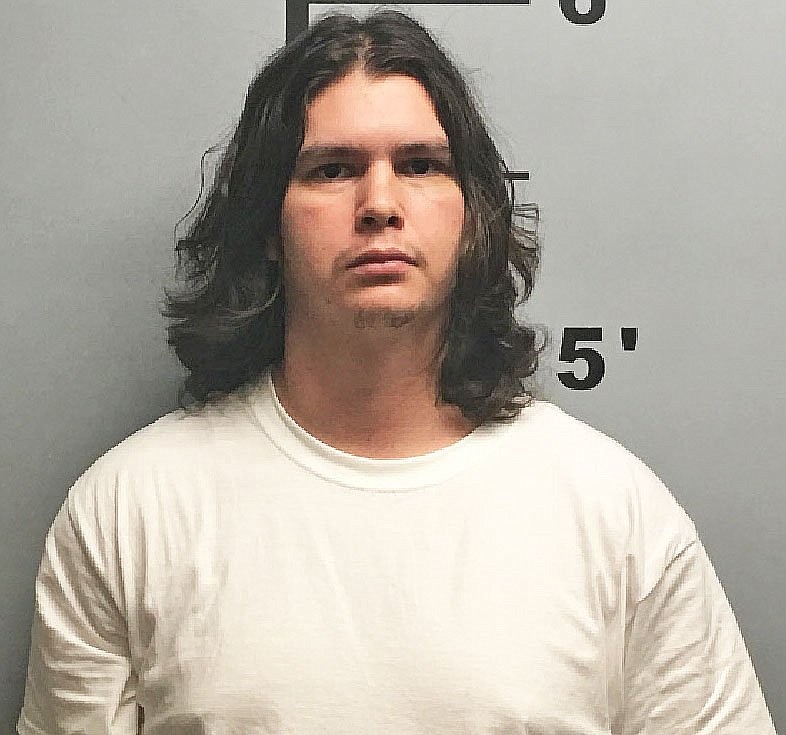 BENTONVILLE -- A judge Tuesday ordered a mental evaluation of a Garfield man accused of killing a 2-year-old girl.

Joshua Lee Anderson, 25, is charged with capital murder, and, if convicted, faces life imprisonment without the benefit of parole or a death sentence.

Anderson was the boyfriend of Sephylia's mother.

Springdale police were called at 8:44 p.m., Sept. 4, 2018, to the Chapel Ridge Apartments by firefighters after the girl was unresponsive, according to a police statement after the initial report of the girl's death.

She was pronounced dead at Northwest Medical Center-Springdale.

The child's mother, Veronica McCoy, told police she returned to the apartment from a trip to a convenience store and found Anderson holding Sephylia's 5-year-old brother and accusing the boy of hitting her, according to a probable cause affidavit.

Anderson told investigators a different story, including the brother pushed the girl. Sephylia's two brothers -- the other was 3 years old -- were interviewed at the Children's Advocacy Center of Benton County. Those interviews implicated Anderson, according to the affidavit.

A child abuse specialist pediatrician at Arkansas Children's Hospital determined the girl died as a result of physical abuse, according to the affidavit.

Anderson is also charged in another case with aggravated assault, battery, resisting arrest and obstructing governmental operations. Anderson is accused of having a machete and chasing another man, according to court documents.

Anderson is being held without bond in the Benton County Jail.