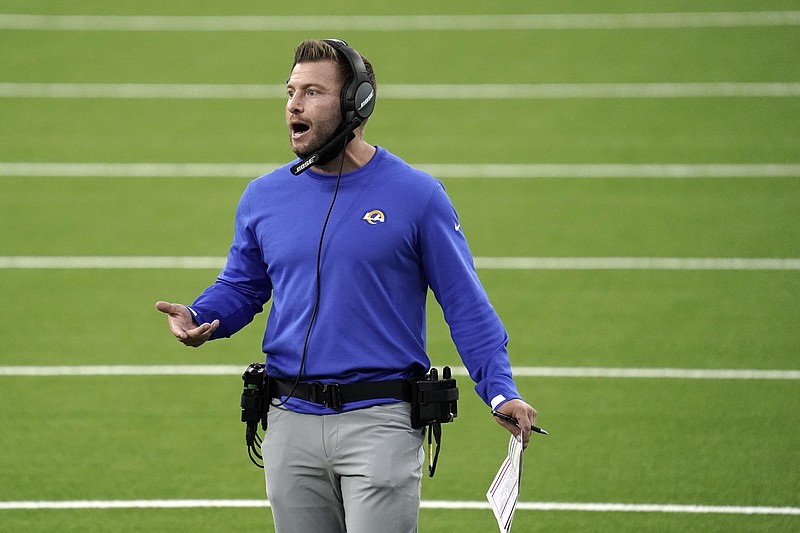 With the chances of the Big Ten Conference playing a football season slipping away, two of Ohio State's best players have chosen to opt out and start preparing for the NFL Draft. Cornerback Shaun Wade, a preseason All-American and likely first-round pick in the 2021 draft, announced his decision Monday on Twitter, saying the Big Ten waited too long to decide what to do about playing. Wyatt Davis, an offensive guard who is another potential first-round pick, announced his decision on Friday. Wade's father was one of the football parents leading a charge to persuade the Big Ten to play a fall season. Big Ten school presidents met Sunday but did not take a vote regarding if and when to start the next season, a person with direct knowledge of the situation told The Associated Press, speaking on condition of anonymity because the Big Ten was not making return to competition plans public.

The NFL reminded team personnel on the sidelines about the covid-19 requirements for wearing face coverings. There were several games Sunday in which team members other than players did not use them. Troy Vincent, who oversees the league's football operations, sent a memo to the 32 clubs on Monday saying "we must remain vigilant and disciplined in following the processes and protocols put in place by not only the league, union and clubs, but also by state and local governments." After congratulating the teams for overcoming coronavirus challenges and beginning the regular season on time, Vincent strongly cautioned against undoing that work. He referred to the game-day protocols developed by the league and the NFL Players Association that reflect the advice of infectious disease experts, club medical staffs and local and state governmental regulations. Those require all individuals with bench area access, including coaches and members of the club medical staff, to wear face coverings at all times.

The Cleveland Browns kicked aside their kicker after one game. Cleveland waived Austin Seibert on Monday after he missed an extra point and field goal in the first half of Sunday's season-opening loss at Baltimore. He's being replaced by Cody Parkey, who kicked for the Browns in 2016 and is best known for missing a late field goal for the Chicago Bears in the 2018 playoffs. Parkey will handle kicking duties when the Browns host the Cincinnati Bengals on Thursday night. Also, the Browns placed tight end David Njoku on injured reserve with a knee injury. A first-round pick in 2017, Njoku scored the Browns' only touchdown in Sunday's loss. Njoku will miss at least three games, per the NFL's new rules this season.

New York Jets running back Le'Veon Bell could miss a few weeks after injuring his left hamstring in the team's season-opening loss at Buffalo. Coach Adam Gase said Monday that he doesn't want to put a timetable on Bell's return, but says it could take some time because it's a soft-tissue injury. Bell was injured on an incomplete pass late in the second quarter when Bills linebacker A.J. Klein was penalized for holding after he got tied up with Bell and sent the running back sprawling. Bell grabbed at the back of his left leg on the play before heading to the sideline. He returned for the second half, with his left leg wrapped. But, Gase acknowledged Sunday after the game he was "mad at myself" for letting Bell back onto the field. Bell was removed from the game shortly into the third quarter and watched the rest of the game from the sideline. Bell finished with 6 carries for 14 yards and 2 receptions for 32 yards in the 27-17 loss.

Andy Murray received a wild card into the French Open on Monday. The former No. 1 was the only non-Frenchman of eight players to be given a free pass into the main draw of the clay grand slam which starts in 13 days. Murray was also awarded a wild card into the U.S. Open, after his struggles with pelvic and shin injuries dropped his ranking to 129th. He went two rounds in New York, and improved to 110th, but still too low for the French Open when it published its main draw entry list. Murray's best French Open result was the final in 2016. Tsvetana Pironkova of Bulgaria and Eugenie Bouchard of Canada were the only non-Frenchwomen to receive wild cards.

The Oakland Athletics signed former All-Star infielder Jake Lamb on Monday after he was designated for assignment last week by the Arizona Diamondbacks. The move with Lamb made sense after Oakland lost Gold Glove third baseman Matt Chapman last week. Chapman suffered a strained right hip and is expected to undergo surgery. The 29-year-old Lamb looked like a future star at third base just a few years ago. He hit 29 home runs and then made the NL All-Star team in 2017 while setting career-highs with 30 home runs and 105 RBI. Since then, he's battled injuries and inconsistency and hit just 12 homers over the past three seasons. He didn't get much playing time for the Diamondbacks this season and had just five hits in 43 at-bats for a .116 average. He had a prorated salary of $2,042,593. After Lamb was released last week, Arizona General Manager Mike Hazen said he still believes in Lamb as a player but he needed at-bats that the Diamondbacks couldn't provide. The A's cleared a spot on the 40-man roster by moving left-handed pitcher A.J. Puk to the 45-day injured list.

Denis Gurianov scored on a one-timer during a power play 3:36 into overtime, and the Dallas Stars beat the Vegas Golden Knights 3-2 on Monday night to advance to the Stanley Cup Final for the first time since 2000. The Stars forced overtime in Game 5 of the Western Conference final with two goals in the final 10:06 of regulation. They closed it out after Zach Whitecloud was sent off for delay of game for knocking the puck out of play. Anton Khudobin had 34 saves for Dallas, facing only one shot in overtime. Captain Jamie Benn and Joel Kiviranta, a rookie like Gurianov, got the Stars even with goals in the third period. The Stars are 5-0 in overtime this postseason. They also won 3-2 in Game 3 against Vegas, when Alexander Radulov scored 31 seconds into overtime. Chandler Stephenson and Reilly Smith scored for Vegas, and Robin Lehner had 23 saves.

Horsfield out of U.S. Open

Sam Horsfield became the second player in two days to test positive for the coronavirus without any symptoms, knocking him out of the U.S. Open on Monday after he had traveled from England. Horsfield, who won twice during the European Tour's "U.K. Swing" to earn one of 10 spots in the U.S. Open, tested negative in a pre-arrival test taken last week. Upon arrival in New York, his nasal swab test was asymptomatic positive. Scottie Scheffler, the leading candidate as PGA Tour rookie of the year who tied for fourth in the PGA Championship last month, withdrew Sunday after a positive test. 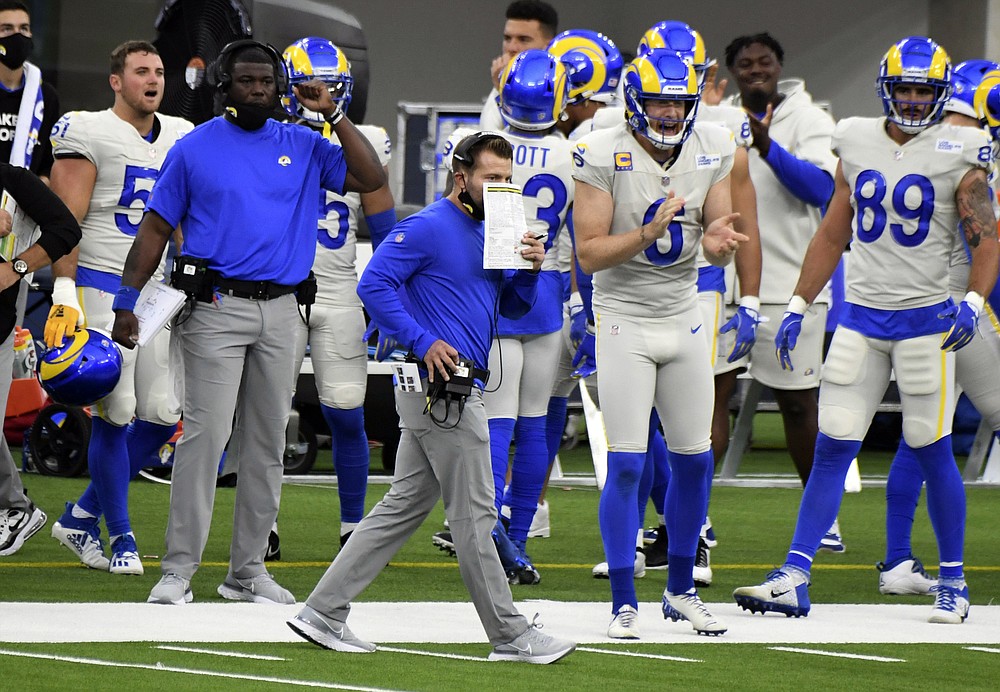