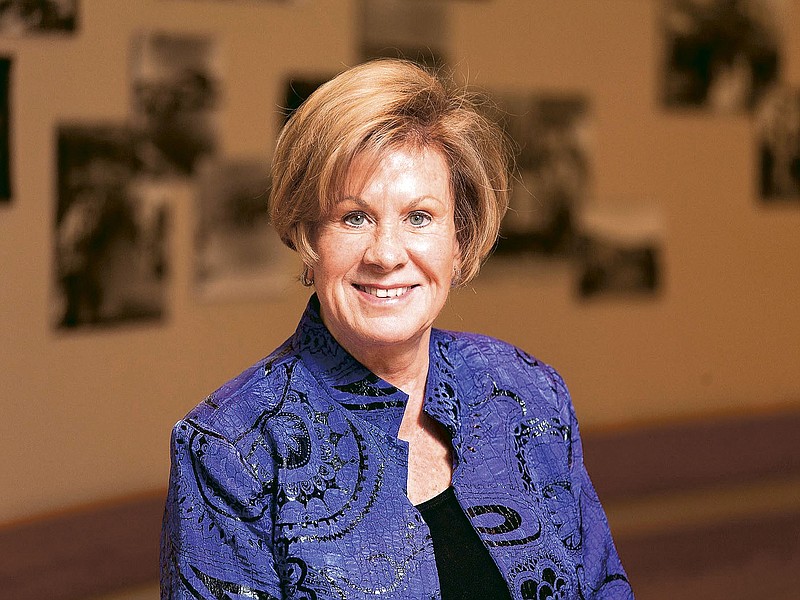 SPRINGDALE — City Council member Kathy Jaycox dropped her reelection bid Tuesday night, announcing her decision to fellow council members at a meeting of the committee of the whole at City Hall.

Jaycox and her husband decided to move to a smaller, easier-to-maintain home in Springdale, but the one they chose sits outside ward 4, which she represents, Jaycox said. Jaycox will finish her term which expires Dec. 31, in part to eliminate any need to find a replacement, she said.

Council members and the mayor showed visible surprise as Jaycox, who has served 22 years, began reading from her prepared statement. “I’ll have plenty to say and plenty of chance to say it, but I don’t know what to say now,” Mayor Doug Sprouse said when Jaycox finished her remarks.

After the meeting, Sprouse praised Jaycox for both her accomplishments and her manner. “Kathy has served the residents of Springdale so well over her 22 years on the council and she’s going to be missed,” he said. “She is a joy to serve with.”

Asked what she wanted to be remembered for on the council, Jaycox said after the meeting there was much accomplished by the council as a whole over the past 22 years she could not name just one. “The east-west corridor, the ball park, the animal shelter, the bond issue that just passed, the criminal justice center; this city has changed so much over that time and the city has grown so much,” she said. “It gets better and better.”

“I’ll never leave Spring-dale,” she said on her and her husband’s decision to change residences. “This just happened,” she said of the decision on which house to buy. “I announced this as soon as I could safely and surely say it was happening.”

Jaycox stayed on the council despite drawing challengers over the years, winning her last election in 2016 with 56% of the vote.

During Jaycox’s most recent term on the City Council, the city put together a $200 million bond issue voters approved in February 2018.