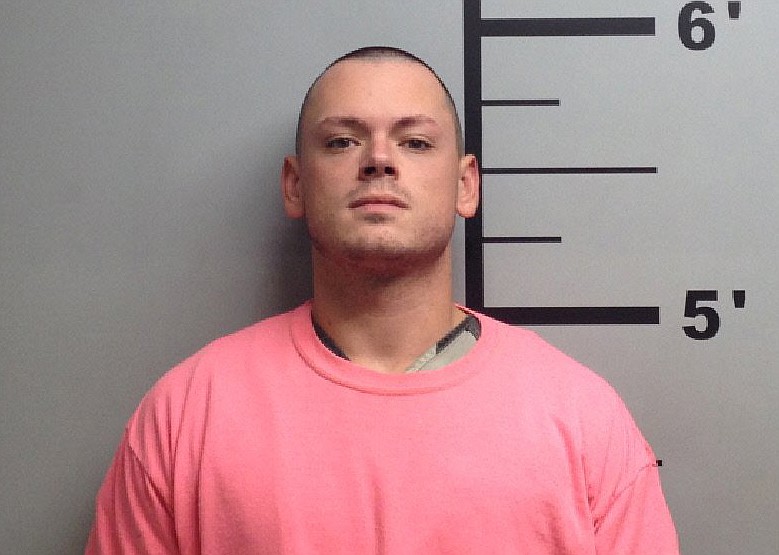 BENTONVILLE -- A judge dismissed charges against a Rogers man accused of shooting two people after prosecutors failed to file a witness list before the court-ordered deadline.

Devon Blake Russell, 26, was charged with two counts of first-degree battery. He previously pleaded not guilty. His bench trial was scheduled to begin Monday.

Prosecutors asked Benton County Circuit Judge Brad Karren on Friday to dismiss the charges after Karren ruled prosecutors couldn't call witnesses during trial because they missed the filing. Karren ordered the attorneys to file witness lists 30 days prior to the trial.

Drew Miller, Russell's attorney, filed a motion requesting any witnesses not named by prosecutors in a timely fashion be excluded from testifying.

Stuart Cearley, chief deputy prosecutor, took responsibility for the oversight in missing the deadline. He told the judge he had been in quarantine for 14 days after being exposed to covid-19.

Karren questioned why one of the deputy prosecutors couldn't file the list, which was filed Sept. 10. The judge noted the case had been set for three jury trials and now a bench trial and prosecutors didn't file any witness lists.

He also criticized Cearley for submitting 41 subpoenas for 41 potential witnesses 11 days prior to the scheduled trial, but only communicating with two of the possible witnesses. Karren said the action was inherently prejudicial for the defense to have to talk with 41 people 11 days before the trial.

Prosecutors gambled on the court granting the motion for continuance and hadn't prepared their case, Karren said. The judge had earlier in Friday's hearing denied requests from Miller and Cearley to delay the trial.

"Although missing the deadline to file a formal witness list was unintentional, it was a mistake by one of my attorneys that we will treat as an opportunity to improve procedures to ensure it doesn't happen again" Smith said.

Darla Ferguson told police she and two other people arranged to meet Russell at McDonald's at 903 W. Walnut St. in Rogers, according to a probable cause affidavit.

Ferguson said Russell was under the impression she, Charles Rogers and Spencer King were going to sell him drugs, according to the affidavit. She said Russell owed them money from a previous drug deal, so they were using the arranged meeting as a ploy to get money from him.

Ferguson said they crushed up Alka-Seltzer and packaged it in a plastic bag to resemble a drug, according to the affidavit. She met with Russell in the McDonald's parking lot while King and Rogers waited where Russell couldn't see them. Ferguson said when Russell got into the front passenger seat of her car, King and Rogers got in the back.

Rogers got out of the car and pulled Russell out of the front seat, according to court documents.

Russell told police Rogers and King robbed him at knife-point, and he was able to get away and shot at Rogers, according to court documents. Russell said he didn't know King also was shot, according to the affidavit.

Russell, if convicted, faces five to 20 years in prison on each battery count.

Rogers, King and Ferguson are charged with aggravated robbery and possession with the purpose to deliver and delivery or manufacture of a counterfeit substance in connection with the incident with Russell.

Rogers pleaded guilty in February to robbery and possession of a controlled substance and he was sentenced to 10 years in the Arkansas Department of Correction.

The cases for King and Ferguson haven't been resolved.

Devon Blake Russell, 26, of Rogers was charged with two counts battery and faced from five to 20 years in prison on each count.