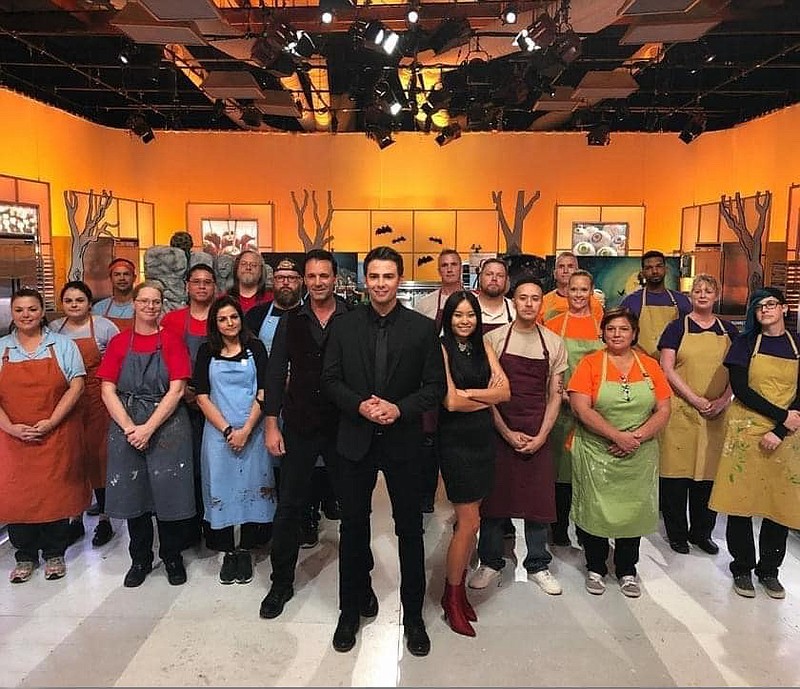 Sam Lucero says they "don't do Christmas" at her house. For the Rogers baker and her boys, who are 5 and 7, it's all Halloween all the time at their house.

Actually, Lucero is a full-time baker/cake artist, who runs a business called Anarchy Cake Studio out of her home. She's also a skater -- known as "Ghost" -- with the Benton County Roller Derby squad.

This weekend, however, she's a TV star. After eight years of auditioning, Lucero is on this season's "Halloween Wars" on the Food Network. The first episode of Season 10 airs tonight at 8 o'clock.

"There is another segment coming on at 7 p.m. called 'Road to Halloween Wars,' where they visited the contestants' home towns to do interviews with locals about the artists," she says. "My family and I were visited and interviewed by producers for the show in my bakery space and around the Rogers/Bentonville area. The sound clip in the 'Halloween Wars' trailer saying, 'We don't do Christmas in my house; we do Halloween' actually came from me during that interview."

Lucero, who is 31, says she's been baking and decorating for 12 years and is self-taught.

"'Ace of Cakes' on Food Network was what sparked my interest at 16," she remembers. "I loved watching them make big, three-D, gravity-defying, cakes.

"Anarchy Cake Studio has been running for a little over two years now," she adds. "We moved up to Northwest Arkansas from Little Rock, and I wasn't finding the right bakery locally that did what I wanted to do, so I decided to quit my job and pour my heart into my little company.

"I absolutely love making spooky, over-the-top cakes, and 'Halloween Wars' is one of those shows that every cake/sugar artist dreams of being a part of."

In the show, six teams of three face off to make what Lucero calls "huge, spooky masterpieces combining cake, sugar and pumpkin." The episodes were filmed before covid-19 changed the world, she adds, but it was "one of the most stressful experiences of my life! Not gonna lie!" Still, she's excited to finally see the show featuring her "Team Ghouly Goblins" air. Her goal, she says, is simple.

"I hope to be able to represent Northwest Arkansas and get everyone into the Halloween spirit!" 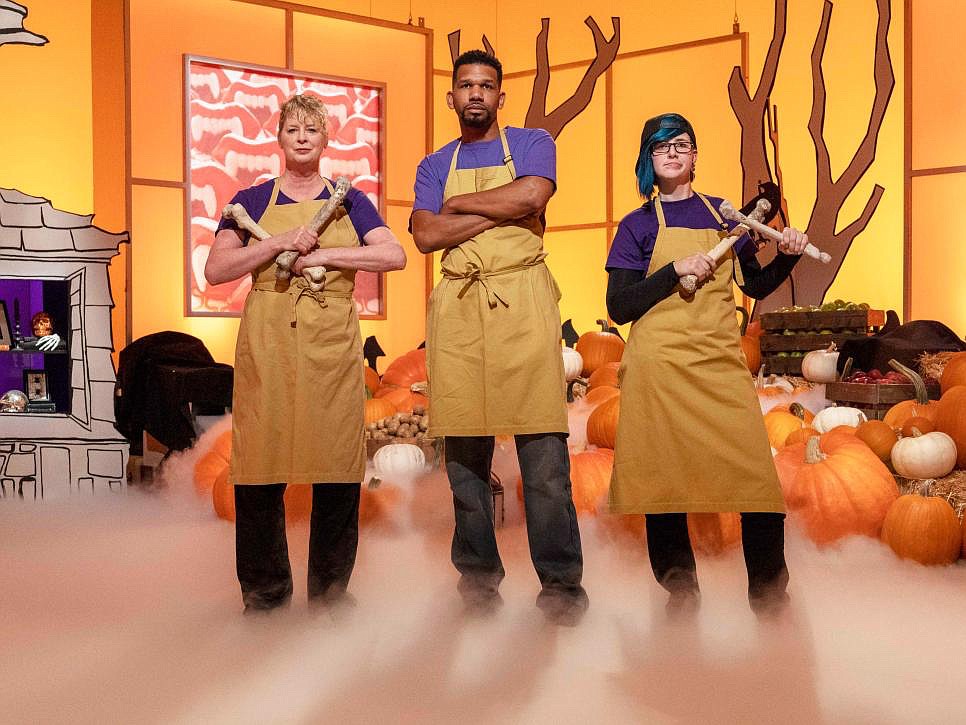 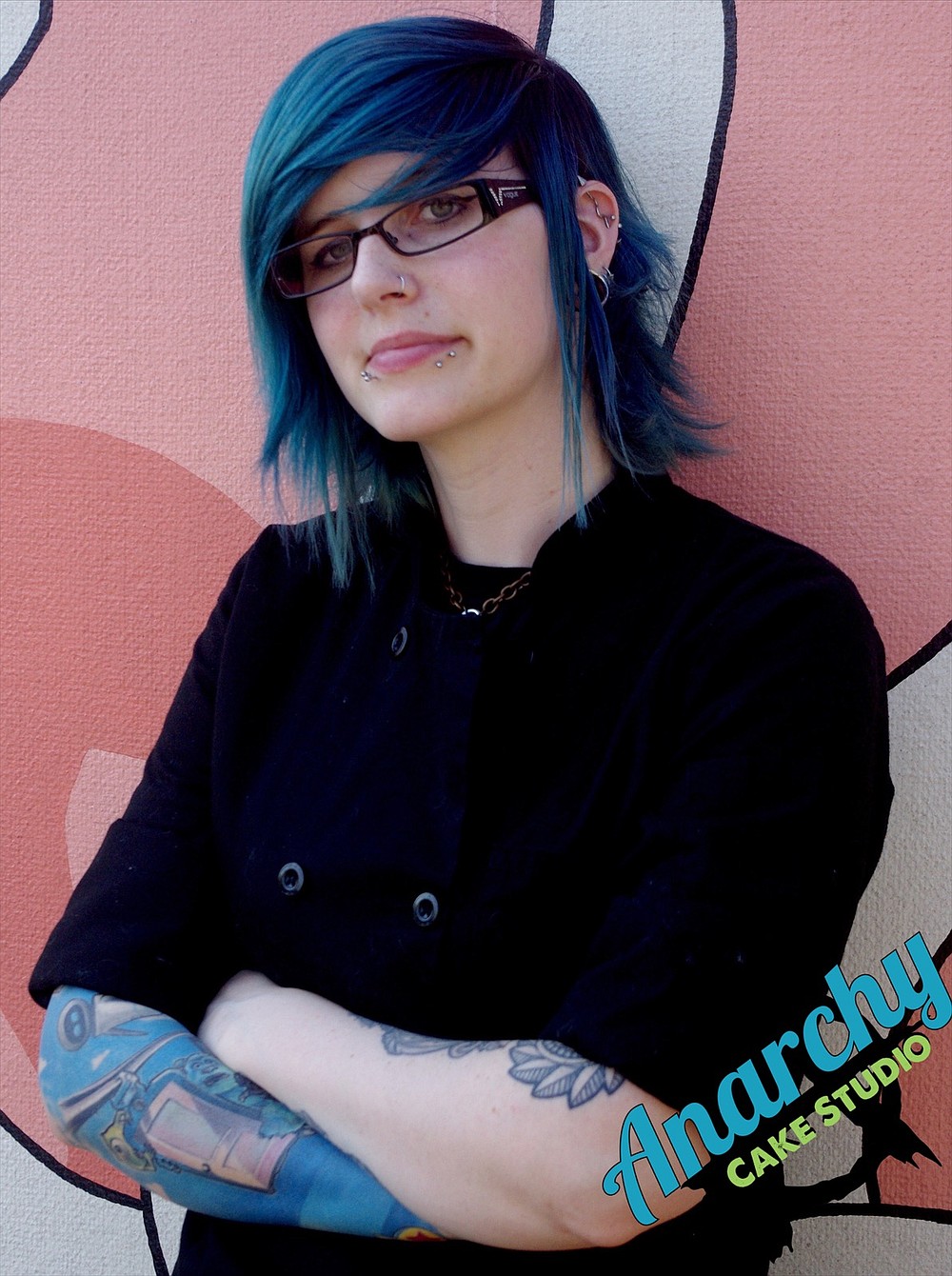