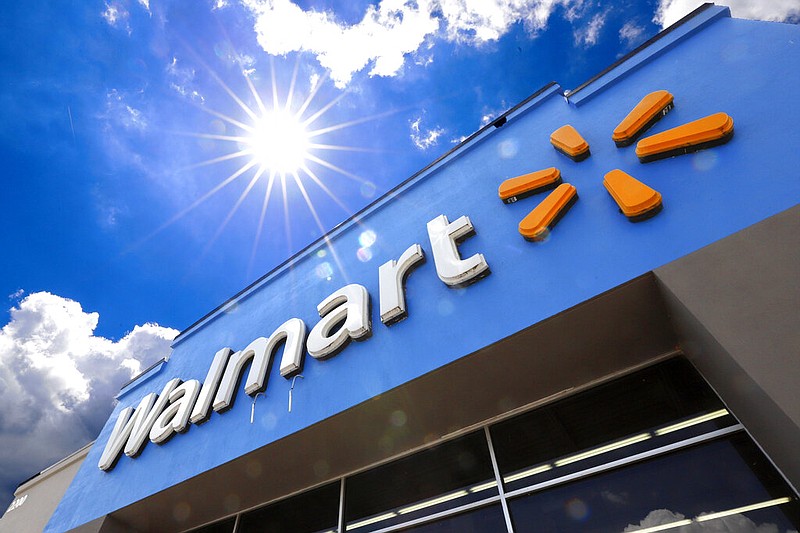 The retail giant is using drones from Flytrex in Fayetteville, where it says it hopes to gain insight into customers' and its workers' experience with the technology.

Tom Ward, senior vice president of customer products at Bentonville-based Walmart, acknowledged that it will be a while before drones are widely used for package deliveries.

"That still feels like a bit of science fiction, but we're at a point where we're learning more and more about the technology that is available and how we can use it to make our customers' lives easier," Ward wrote in a corporate blog.