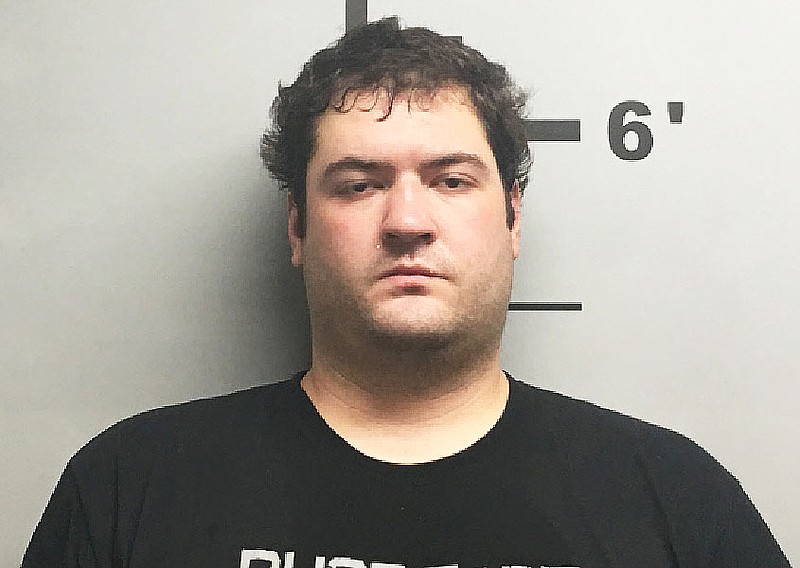 A Fayetteville man was being held Thursday on $100,000 bond in the Benton County Jail after being accused of raping a woman.

Andrew Vincent Guillot, 30, was arrested Monday in connection with rape. Prosecutors haven't filed a formal charge against him.

A woman told Siloam Springs police she was watching a movie on her couch with Guillot and fell asleep, according to a probable cause affidavit. She told police she was awakened by Guillot touching her inappropriately,.

The woman said she got off the couch and walked toward her bathroom and then went to confront Guillot. She said she turned on a video recorder and went outside where Guillot was smoking a cigarette, according to the affidavit.

Guillot was recorded apologizing to the woman and telling her he wasn't aware she was sleep, according to the affidavit.

Guillot told police he had a drinking problem and doesn't remember some things, according to the affidavit.