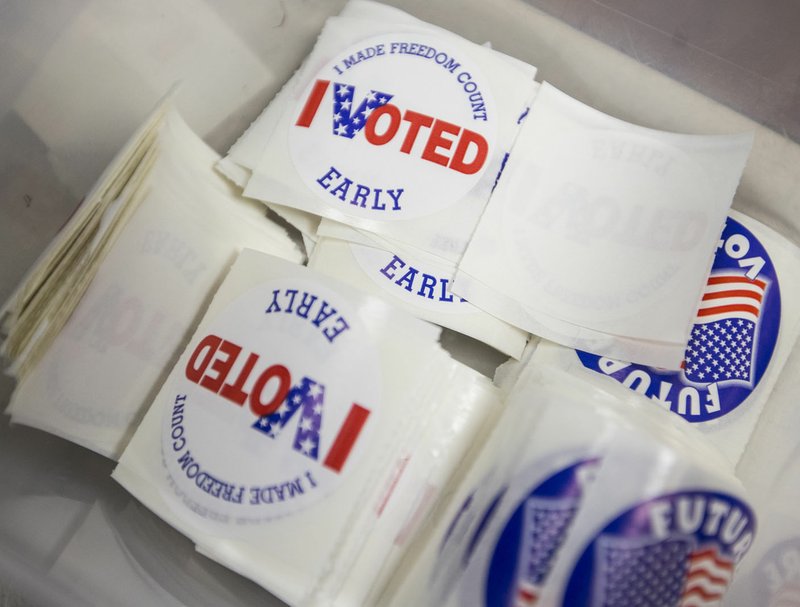 ROGERS -- Two races for the same state House district on the same ballot combined with a computer glitch to leave the Benton County Election Commission looking for a quick fix to any possible confusion among voters.

The race involved is the District 96 state House race in Rogers. The Democratic nominee is Jon Comstock. His Republican opponent is Joshua Bryant. They are running for the full two-year term in the House that begins in January.

Hodges resignation left a vacancy. State law mandated a special election to fill the vacancy even though the remainder of Hodges term was down to a few months. Gov. Asa Hutchinson set the special election for Nov. 3, the same day as the regular election. This decision spared the county the expense of holding a separate election to pick a lawmaker who would serve for a brief time while the Legislature was not meeting in any regular session.

No Democrat filed for the special election. The only candidate is Republican nominee Jill Bryant -- Joshua Bryant's wife. Bryant serves on the Benton County Quorum Court. He would have been ineligible under Arkansas law to resign before the end of his term there and run in the special election.

Paper ballots for the election include a sentence stating Jill Bryant's term would end Dec. 31. However, that sentence does not appear on the screens of the county's voting machines when the ballot choices come up. This appears to be a computer coding problem, according to discussion at the meeting. Comstock agreed with that conclusion Thursday.

Joshua Bryant agreed there could be a problem in a close election, although unlikely to be a serious one if there is any significant margin for the winning candidate. "Most people who go to an election to vote for someone will find that name on the ballot," he told the commission.

The commission held a special meeting at 3 p.m. Thursday to discuss solutions.

It's considering putting placards on voting machines in Spanish to explain the situation to voters. Placards in English are already up. Election staff are working on how the Spanish-language placard would be worded, how quickly those could be applied and what they would cost. The commission will meet again today at 1 p.m. at its headquarters to consider the idea.

Joshua Bryant told the commission he had no objection to putting a Spanish-language placard on the voting machines. Comstock agreed the issue would only make a difference in a close election, but Benton County has had close elections before. He cited a 2018 Republican primary race decided after three recounts.

Spanish-speakers make up the largest group of non-English speaking voters, which is why Comstock asked for a placard in that language, he said. Commission member Harlan Stee expressed concern, though, that Spanish is the only non-English language spoken in the district. If the commission makes an exception for Spanish it could find itself having to do the same for, for instance, south Asians and Marshallese. Comstock said no solution could address every possible problem but that Spanish-speakers were clearly the "bulk" of eligible voters of the district's non-English speakers.

Early voting started Monday. Rewriting computer code to change the on-screen ballots in the middle of an election would be expensive, time consuming and carry the risk of more errors, said a letter dated Thursday by the county's voting machine vendor, Election Systems and Software of Omaha, Neb.

Even the placards would be too late for the first wave of voters, commission member said and the candidates acknowledged. 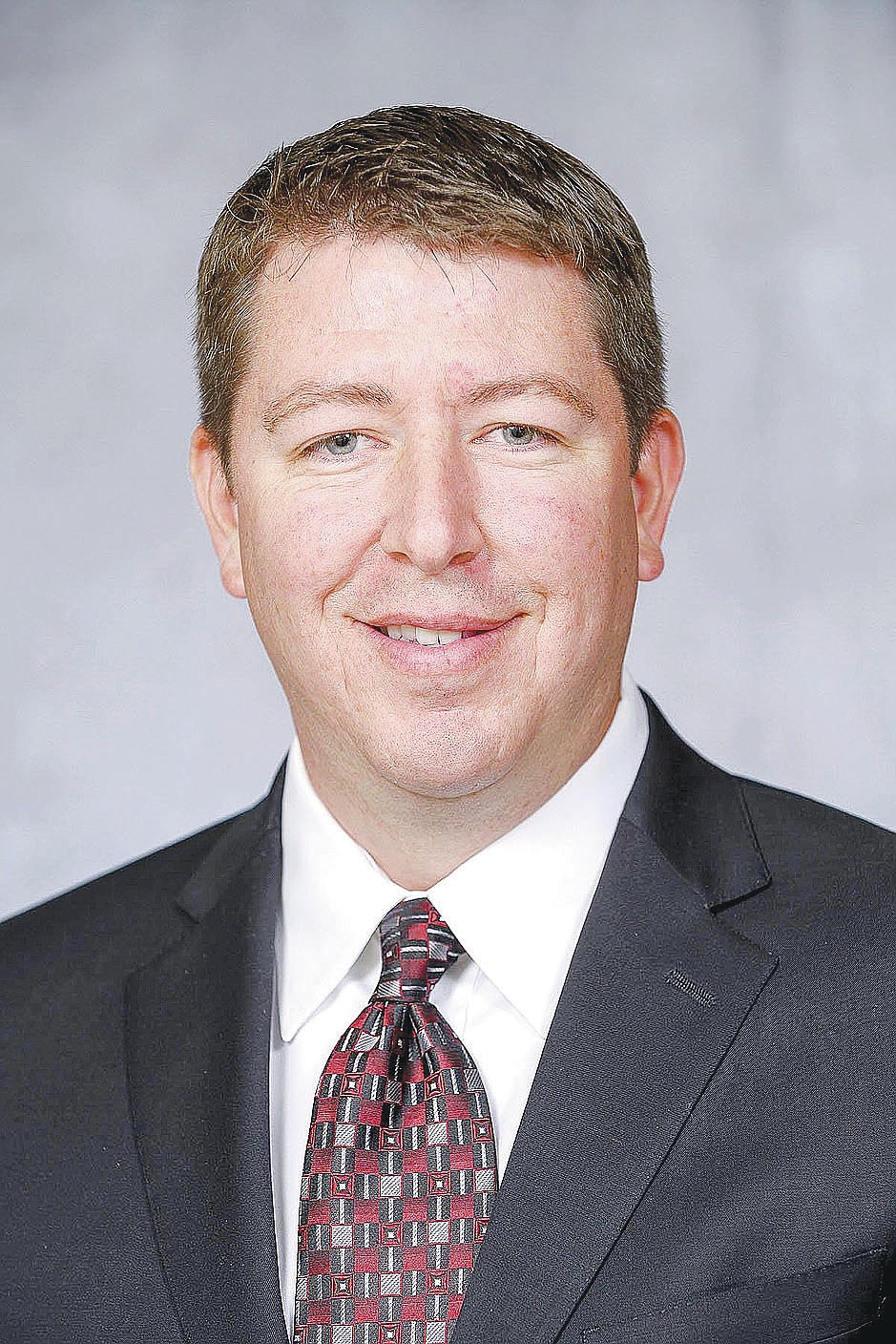 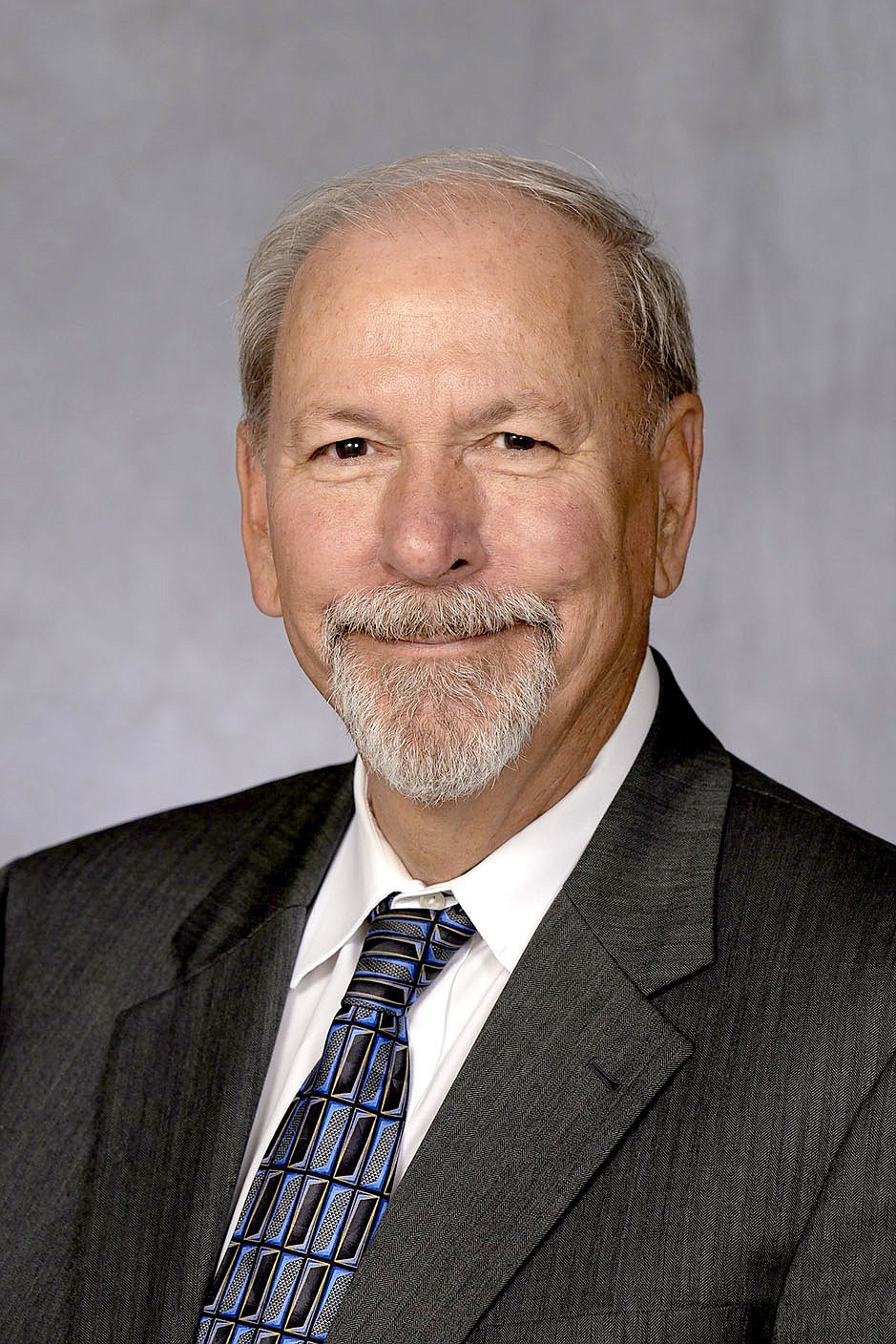