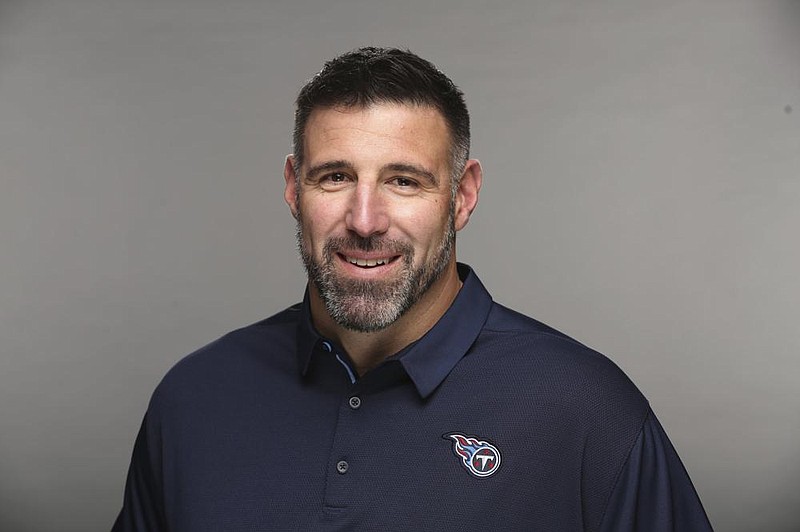 NASHVILLE, Tenn. -- Mike Vrabel counts Romeo Crennel among his mentors, having been coached by the Texans' interim head coach and also having worked alongside him in Houston.

For his part, Crennel sees Vrabel putting lessons learned as both player and coach into guiding the Tennessee Titans through the NFL's first covid-19 outbreak and keeping them among the league's undefeated teams.

"He knew what needed to get done to help us win," Crennel said of Vrabel as a player. "I think that he's applying all of those things that he did as a player to his coaching style and to his team, and as you watch his team you see that they are well-coached, you see great effort, and you see production."

Vrabel credits Crennel with giving him a very big tip when he arrived at New England, trying to be perfect in everything after never starting a game in four seasons with Pittsburgh.

"He said, 'You can't function like that in life or in this game, especially. You can't just let it eat at you because you made the wrong tackle, you did the wrong assignment,' " Vrabel recalled. "It was great."

Vrabel's Titans certainly have shown the ability to move on, going 16 days between games because of the outbreak that affected 24 people in the organization and 13 players since Sept. 24. The Titans improved to 4-0 Tuesday night in the NFL's second game on that day of the week since 1946, routing Buffalo 42-16.

"We were impressed with what we saw," Crennel said of the Titans. "We know that it'll be a tough battle for us, but our guys, they are excited because we finally won a game and know that going on the road is always tough, and when you face an undefeated team we have to be at our best."

The 73-year-old Crennel became the oldest coach in NFL history to win when the Texans beat Jacksonville 30-14 last week, making him 3-1 as an interim coach. The Texans (1-4) are the two-time defending AFC South champs whose dismal start cost Bill O'Brien his job.

A win today would be huge for Houston, which is trying to regain traction in the division race.

"More than anything about them being an undefeated team, this is a divisional opponent," Texans safety Justin Reid said.

The Titans are resting up after a physical game, 4-0 for only the second time in franchise history.

"We have a huge challenge in front of us," Titans quarterback Ryan Tannehill said. 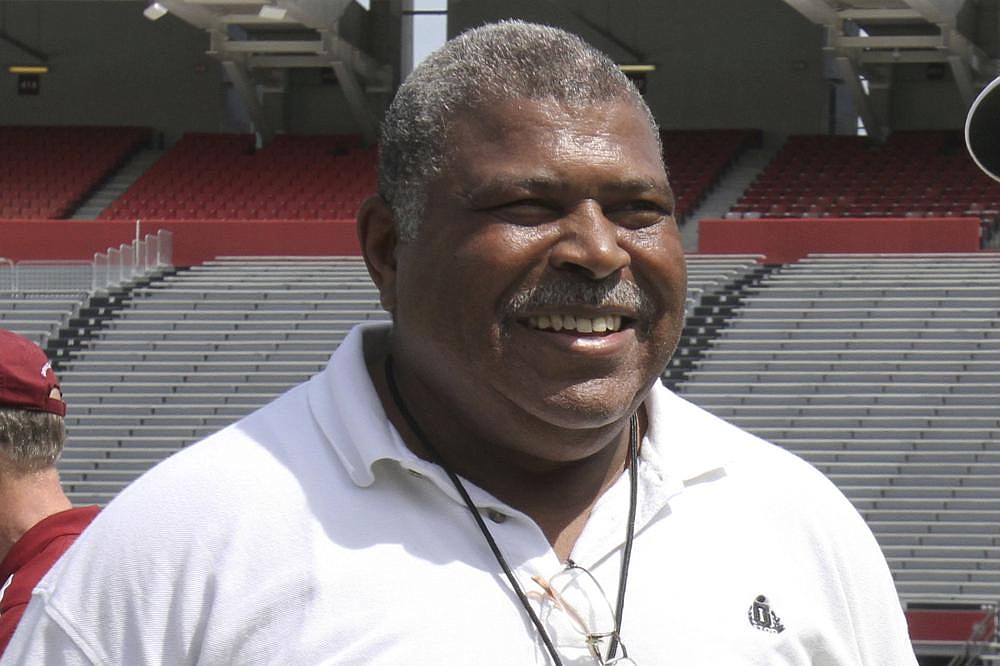 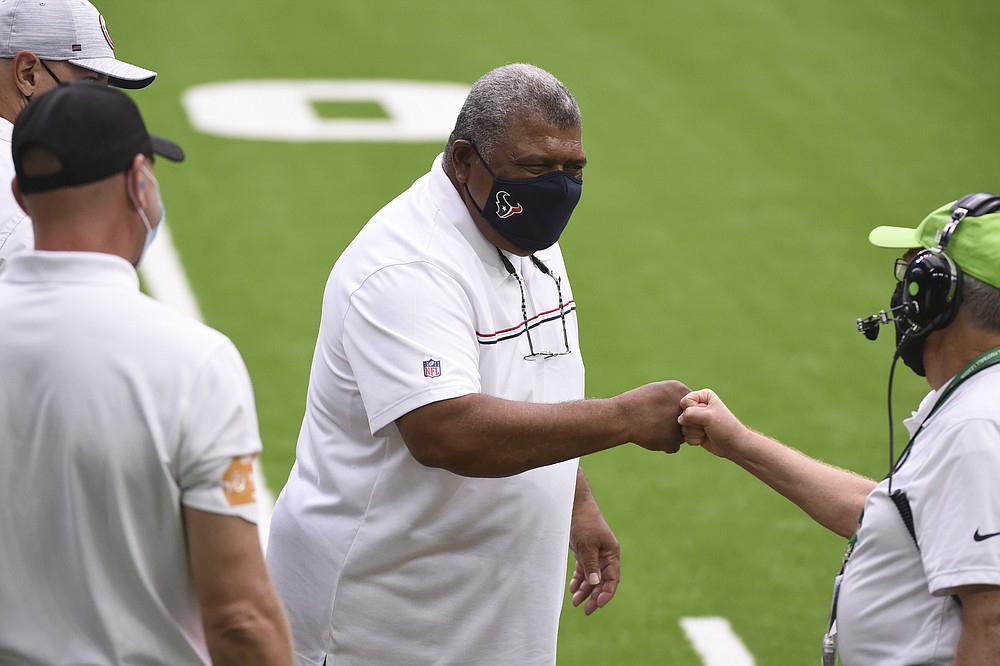 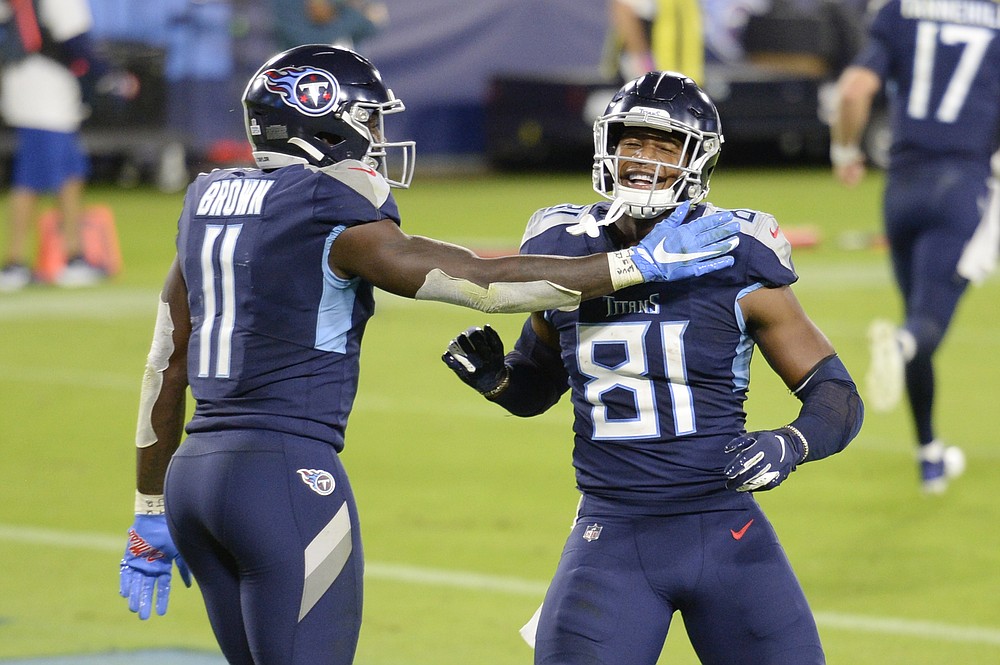 Tennessee Titans tight end Jonnu Smith (81) is congratulated by wide receiver A.J. Brown (11) after Smith caught a touchdown pass against the Buffalo Bills in the second half of an NFL football game Tuesday, Oct. 13, 2020, in Nashville, Tenn. (AP Photo/Mark Zaleski) 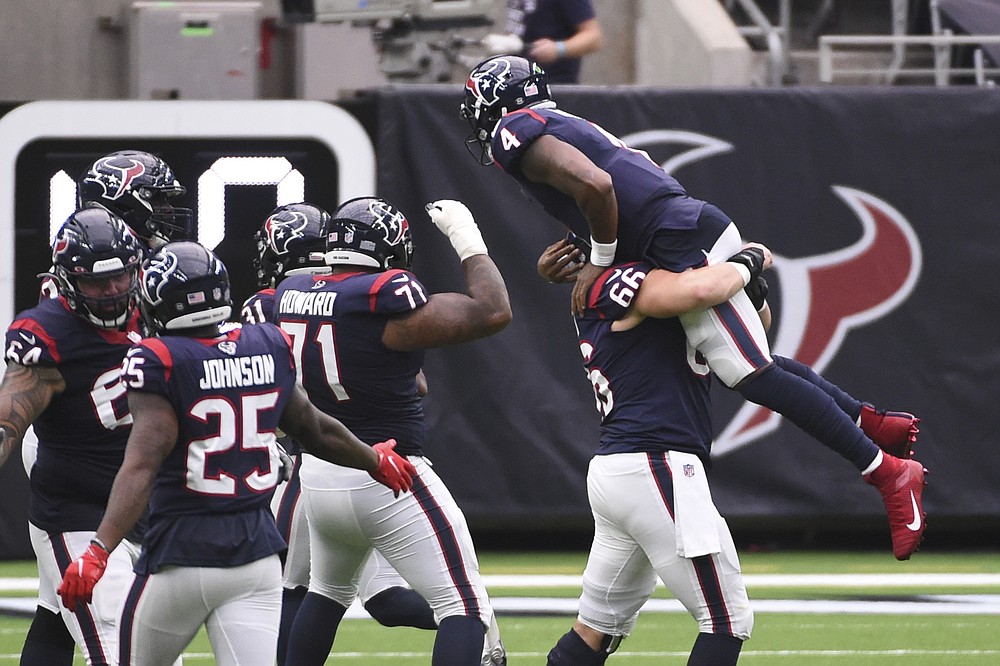 Houston Texans quarterback Deshaun Watson (4) is lifted in the air by teammate Nick Martin (66) as the team celebrates a touchdown against the Jacksonville Jaguars the second half of an NFL football game Sunday, Oct. 11, 2020, in Houston. (AP Photo/Eric Christian Smith) 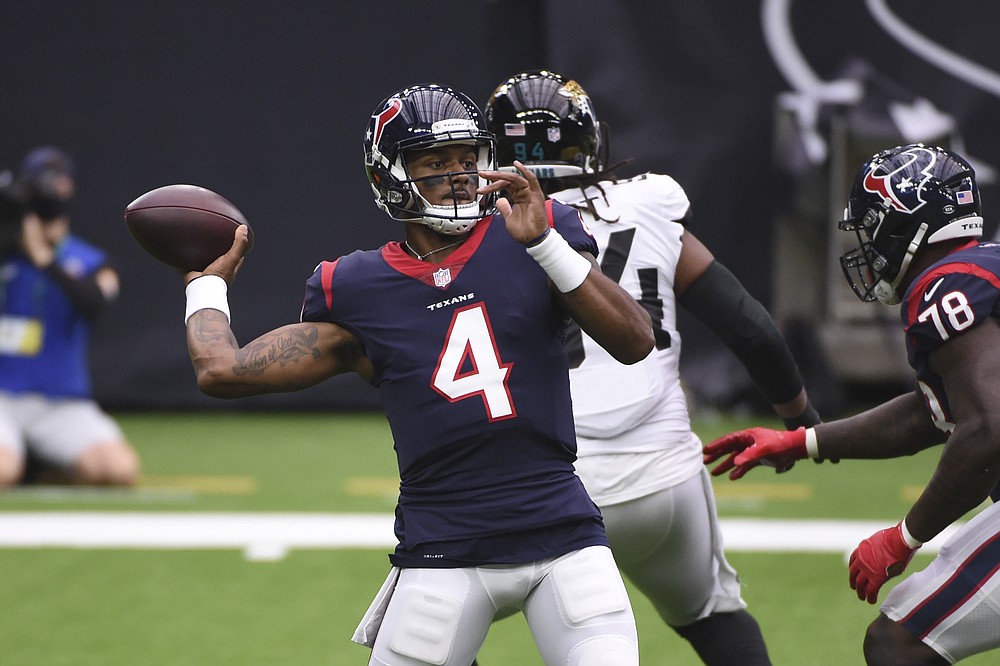 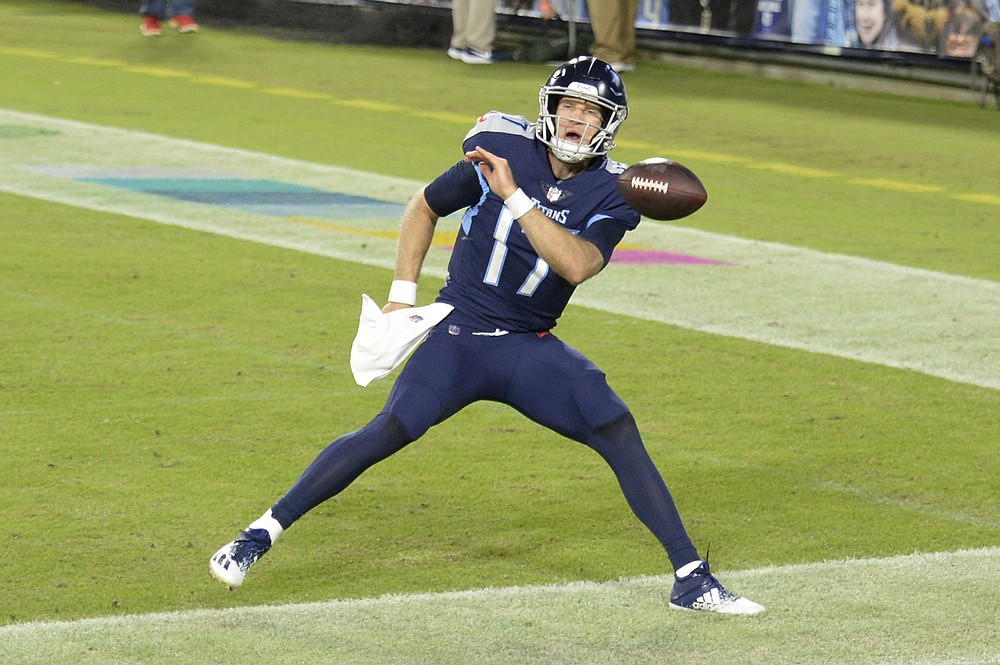 Tennessee Titans quarterback Ryan Tannehill (17) celebrates after scoring a touchdown against the Buffalo Bills on a 10-yard run in the first half of an NFL football game Tuesday, Oct. 13, 2020, in Nashville, Tenn. (AP Photo/Mark Zaleski)