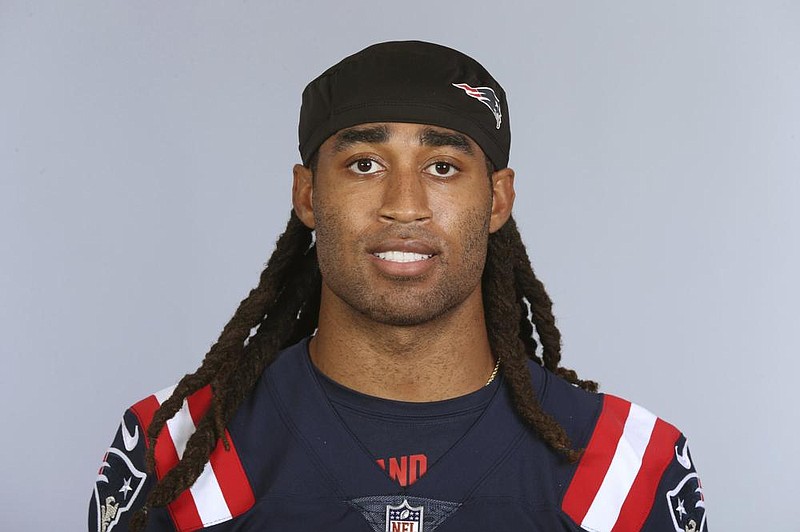 The New England Patriots went back to work Saturday, one day after a fifth player tested positive for covid-19 and one day before their twice-postponed game against Denver.

A Patriots spokesman said the team would proceed with its walk-through, but all meetings would be virtual. There was no word on any Saturday testing.

The Broncos had coronavirus news of their own Saturday: Running backs coach Curtis Modkins has tested positive and won't make the trip to New England. He is in isolation and has no symptoms.

The game against the Broncos, originally scheduled for Oct. 11 and then pushed back one day, was rescheduled for today at noon after a fourth positive test.

Elsewhere, the Jacksonville Jaguars said Saturday that a practice-squad player tested positive. The team placed 12 players on the practice squad covid-19 list, 11 of them because they have been in close proximity with the infected teammate.

It benefited Jacksonville that it separates practice-squad players from those on the 53-man roster, creating an extra level of protection to help prevent an outbreak.

The Jaguars also placed defensive end Josh Mauro on the regular covid-19 list. He had been suspended the first five weeks of the regular season but rejoined the team Monday and spent the week with the practice squad.

Those on the list will need three negative tests to be removed. The Jaguars (1-4) are confident they will host Detroit (1-3) today as scheduled, even though they held football activities remotely Saturday as part of NFL safety protocols.

The Colts had four positive tests that came up negative upon retesting. The Falcons returned to their facility one day after abandoning it because of a second positive.

Gilmore, the reigning Defensive Player of the Year, and Newton returned to practice this week for the first time since testing positive. Newton missed New England's loss at Kansas City on Oct. 5 after his Oct. 2 positive test. He was activated from the reserve/covid-19 list on Wednesday. Gilmore, who tested positive Oct. 7, was activated from the list Thursday. Practice-squad player Bill Murray also returned from the covid-19 list Thursday.

Defensive tackle Byron Cowart, who tested positive Oct. 11, was joined on the list by Ferentz.

The Broncos haven't played since Oct. 1. If they play today, they'll have had 16 days between games, one day longer than Tennessee's layoff before the Titans beat Buffalo on Tuesday night following the NFL's first covid-19 outbreak, which affected two dozen members of the organization.

Indianapolis closed its practice facility, then the four retests came back negative and the building reopened.

Browns star receiver Odell Beckham Jr., who was ill and sent home Thursday and not allowed to practice Friday, had his second negative test in 24 hours. That cleared him to play today at Pittsburgh.

The Ravens placed defensive tackle Brandon Williams -- a key figure in Baltimore's run defense -- on the reserve/covid-19 list. The team isn't saying whether he tested positive or came in close contact with someone infected.

The Falcons left as scheduled in two planes for today's game at Minnesota. The team said defensive end John Cominsky was placed on the reserve/covid-19 list and defensive line coaches Tosh Lupoi and Jess Simpson did not make the trip.

Earlier this week, the team placed rookie defensive tackle Marlon Davidson on the reserve/covid-19 list. The Falcons had to shut their facility Thursday but reopened Friday after one nonplayer tested positive.

The Panthers placed guard/center Tyler Larsen on the reserve/covid-19 list five days after he played against Atlanta. 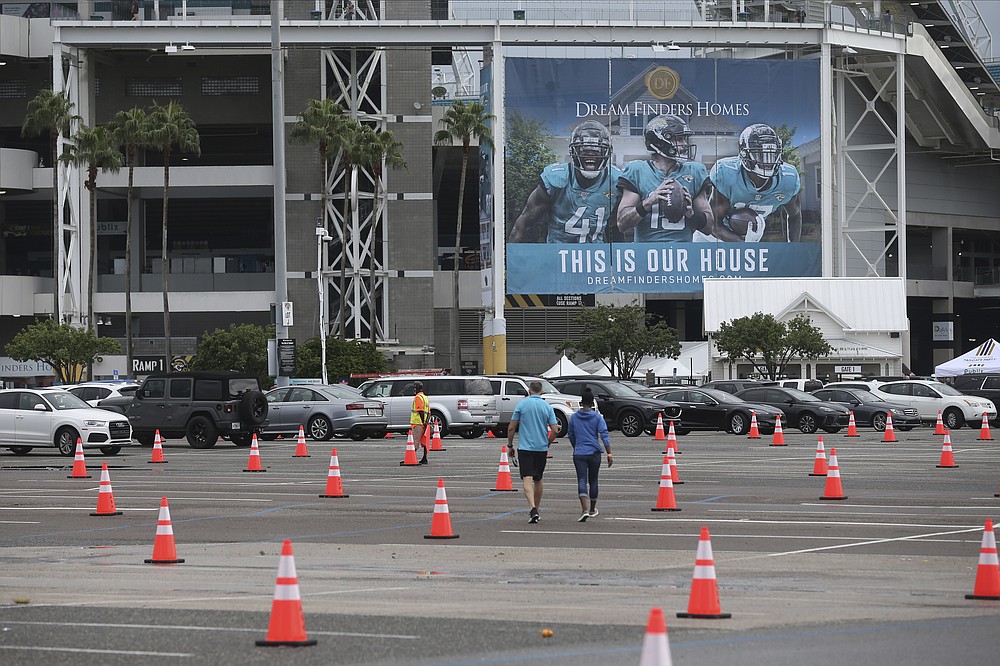 FILE - In this Sept. 13, 2020 file photo, fans walk through a parking lot with cones to social distance the cars before an NFL football game between the Jacksonville Jaguars and the Indianapolis Colts in Jacksonville, Fla. The Jacksonville Jaguars are the latest NFL team dealing with a positive COVID-19 test. The Jaguars released a statement Saturday, Oct. 17, saying a practice squad player was confirmed as testing positive for the coronavirus a day earlier. (AP Photo/Stephen B. Morton, File) 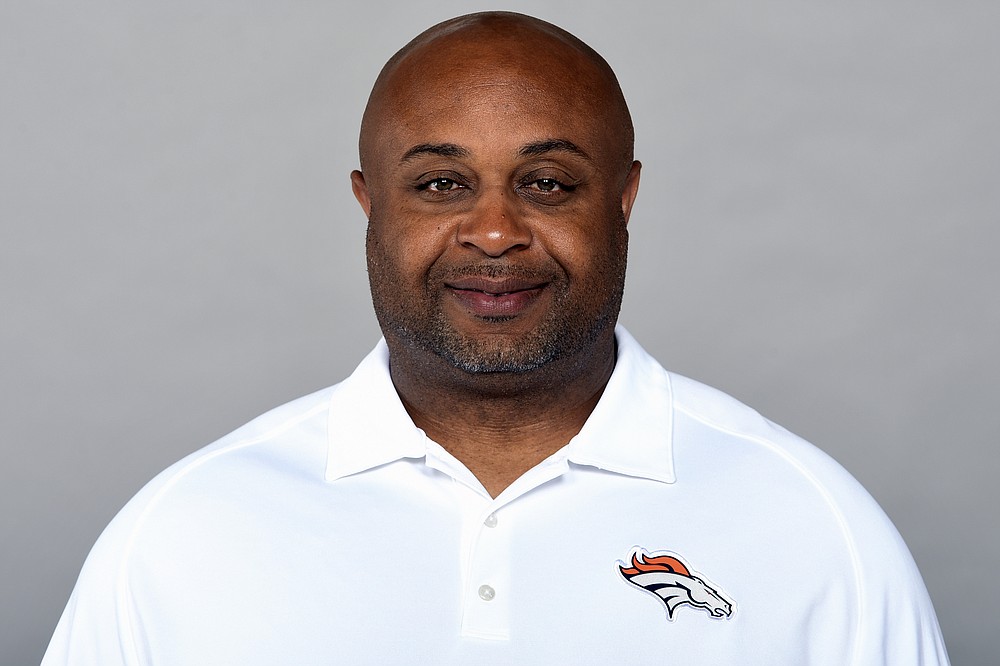 This is a 2019 photo of Curtis Modkins of the Denver Broncos NFL football team. Modkins has tested positive for COVID-19 and won’t accompany the team on its trip to New England. The Broncos said they learned of Modkins’ diagnosis early Saturday, Oct. 17, 2020. (AP Photo/File)