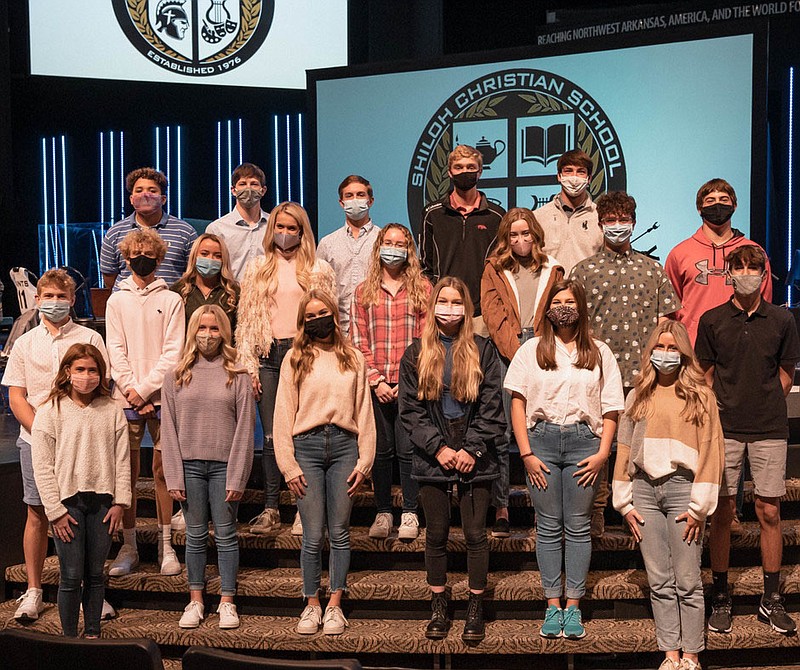 More than 1,900 students graduated with bachelor's, master's or doctorate degrees from Ohio University in the summer semester 2020. Among them were:

Samuel Price of Fayetteville, Bachelor of Science in Nursing.

The graduates represented not only the United States but countries including Vietnam, China, Chile, Iran, Mexico, and Great Britain.

Jonathan Petrovich of Centerton is among the nearly 1,000 cadets and students recognized for their academic achievements during the spring 2020 semester at The Citadel in Charleston, S.C.

The Dean's List is a recognition given to cadets and students who are registered for 12 or more semester hours and whose grade point average is 3.20 or higher, with no grade of I (Incomplete) and no grade below C for work in a semester.

Kim Hadley, vice president of finance and administration at John Brown University in Siloam Springs, has been named a finalist for the Arkansas Business CFO of the Year Awards.

This is the 11th annual awards program created by Arkansas Business to honor outstanding CFOs around the state of Arkansas. Nomination forms were submitted to an independent panel of judges that met in September to determine finalists and winners.

She is one of three finalists in the Education CFO category. The other two finalists in this category are Gloria Arcia from University of the Ozarks and Rita Fleming from Henderson State University.

The winners will be revealed at a virtual celebration on Dec. 15.