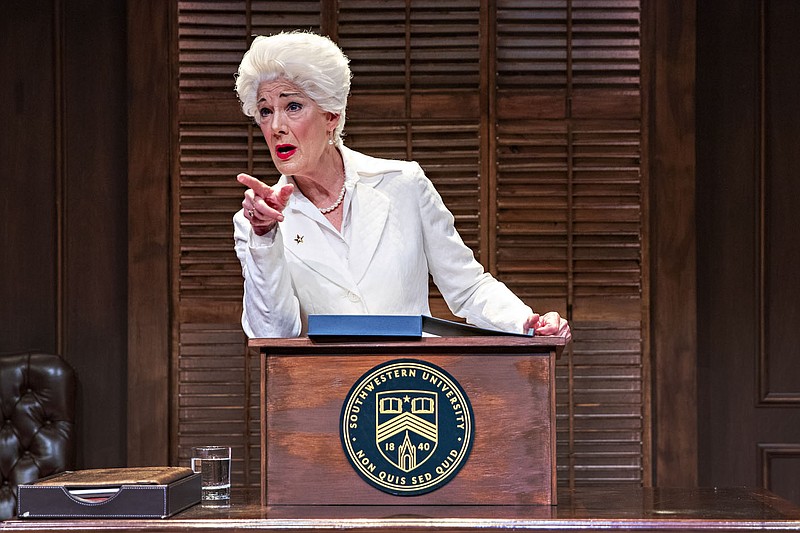 As with every arts organization in every community, when TheatreSquared made its updated season announcement last week, it had good news and bad news.

The bad news — which, of course, isn't all bad — is that the first fall production, "Ann," will happen online, not on stage.

"We're committed to creating the safest environment for our patrons to experience live theater during this crisis," says theater spokeswoman Joanna Sheehan Bell. "Fayetteville has seen a jump in positive cases, and our health experts and representatives from the actors' union advised that we'd need to wait to safely resume in-person performances."

Then there's the good news.

"The numbers have started to move in the right direction," Bell says, "and we're on track to resume safely distanced seating in person in time for our November performance dates. In the meantime, we're fortunately able to use our new high-definition, multi-camera broadcast setup to offer an intimate, filmed experience of 'Ann' for our patrons directly from the Spring Theatre." 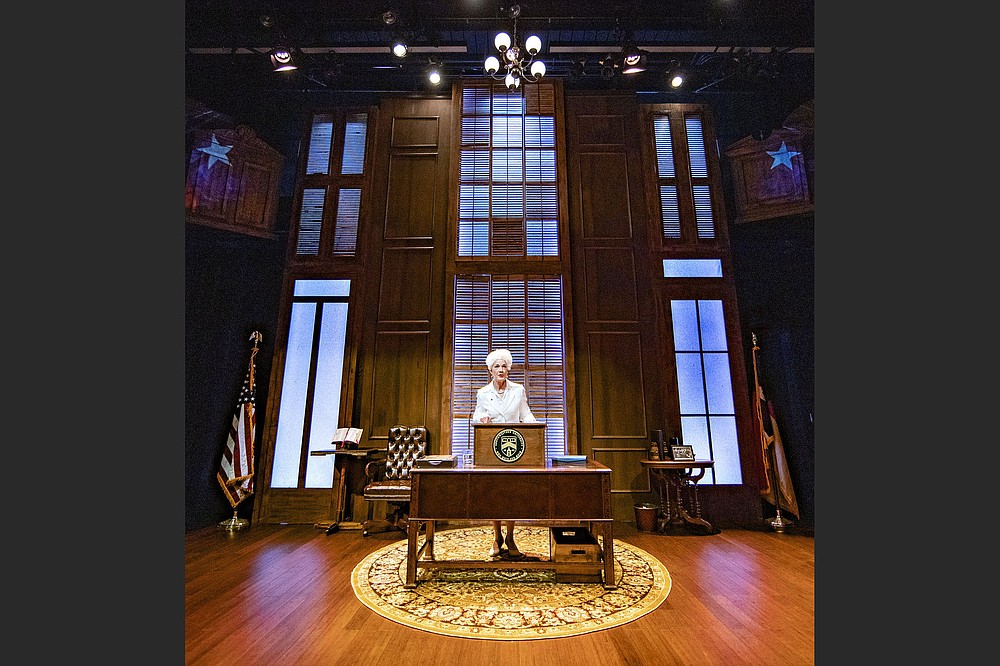 "Anyone who's experienced the Met Opera's Live in HD performances — or who tuned in for our live concert by Larry Mitchell in August — will know what to expect from our new broadcast-quality setup," Miller says. "Patrons will be sent a special link to a password-protected site, which they can watch on their laptops, tablets, mobile devices, or mirrored to their smart TV.

"TheatreSquared has been one of the first theaters in the country to live-edit and livestream a Zoom production replete with top-to-bottom special effects; to install a broadcast-quality four-camera setup and film a live performance on a contract with the film actors' union, SAG-AFTRA; and to be on the verge of offering a 'hybrid' live performance model with socially distanced seating and concurrent viewing by audiences at home," Miller says. "We're not resting, we're innovating, and it's all thanks to the remarkable and diverse group of artists and professionals who make up TheatreSquared. The best decision we've made to date in this crisis is continuing to invest in this hardworking team, and our region and field are benefiting from their agility and dedication."

Miller says he has been on the phone every week with leaders of theaters from across the country, "and the experiences and protocols TheatreSquared has piloted are being shared and carried back to communities from Florida to Oregon. We're benefiting as well from this fieldwide community and their own experiments as we all seek to adapt during this challenging time."

In addition to the digital option, TheatreSquared has spent time and effort on making the live theater experience — when it happens — feel safe.

"The most important parts of any effective safety plan for covid-19 are masks and outside air," Bell says. "Our patrons and staff are all being asked to adhere to a sensible mask policy, and we benefit from our brand-new building, which has a state-of-the-art HVAC system supplying a much higher level of outside air than you'll find at a grocery store, shop or office. We've also added electrostatic disinfection, regular cleaning of all high-contact surfaces, and a weekly testing protocol for our performers — all of which has been cleared by a team of medical experts and the actors' union.

"Patrons are asked to wear a mask at the theater and stay home if they're feeling sick or may have been exposed," Miller says. "We'll waive all exchange fees or offer a livestream to anyone who can't make it. We'll also be preserving social distance in the theater to meet state and CDC recommendations, so there are several layers of protection."

In August, The Commons at TheatreSquared "tried out some new food and beverage options that were a hit for outdoor dining," Bell says, and "we're taking what we've learned and we've temporarily paused service to retool for a new schedule that will include evening hours, beginning in mid-October."

Even those who choose to see their theater in their own homes can enjoy that part of the ambience, Miller says.

"Nothing can fully match the experience of joining in at the theater, but we've got some fun plans to make it special at home. We'll be offering café takeaway packages — including selected wines and gourmet snacks — for patrons to enjoy while they watch the stream. We'll have talk backs with artists that patrons can join in, just as we normally do." 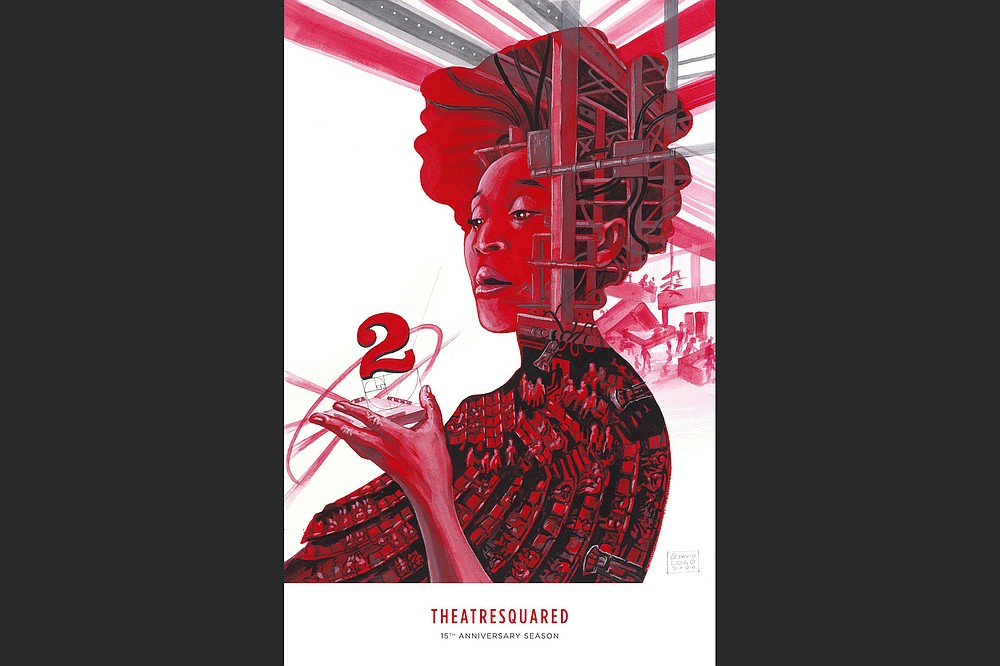