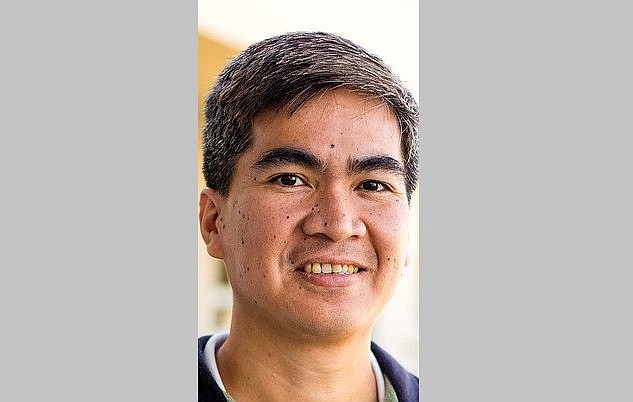 Christian De Guzman has joined the University of Arkansas System Division of Agriculture as an assistant professor and rice breeder at the Rice Research and Extension Center at Stuttgart.

De Guzman was a rice breeder and researcher at Southeast Missouri State University's Rice Research Farm in Malden, Mo., for four years before joining the Arkansas Agricultural Experiment Station, the Division of Agriculture research arm. While there, he focused mostly on long-grain rice, including making crosses for heat and drought tolerance, according to a news release.

"Arkansas is the No. 1 rice producing state in the nation, producing about half of the rice grown in the U.S.," said Nathan Slaton, associate vice president for agriculture and assistant director of the experiment station.

Rice contributed $1.02 billion in cash farm receipts to Arkansas' agricultural economy in 2018, according to the 2020 Arkansas Agricultural Profile, published by the Division of Agriculture.

"The Division of Agriculture is committed to supporting Arkansas' agricultural economy," Slaton said. "We have a long tradition of rice research and breeding to support the state's growers. I'm confident that Dr. De Guzman will continue that tradition as we look to develop new, improved rice cultivars in long- and medium-grain varieties and advance our work in hybrid rice."

De Guzman began working in agricultural research in 2001 as a technical assistant. Later he was a junior plant breeder for corn at East-West Seed Company in the Philippines. After that, he was a visiting research associate at the Louisiana State University AgCenter before beginning his doctoral studies.

He earned his bachelor of science degree in agriculture at the University of the Philippines at Los Baños, Laguna, and his doctoral degree in agronomy, with an emphasis on plant breeding, at LSU .

De Guzman brings with him a scientific protocol he developed at Missouri to screen breeding lines for heat tolerance, an essential trait for improving grain quality during periods of high nighttime air temperatures. He also began making crosses to develop drought tolerance while at Missouri. He said such rice would be well-suited to row rice production.

He is already on the job at the center after moving to Stuttgart with his wife, Jennifer, and their 7-year-old twins, Dathan and Nasya.