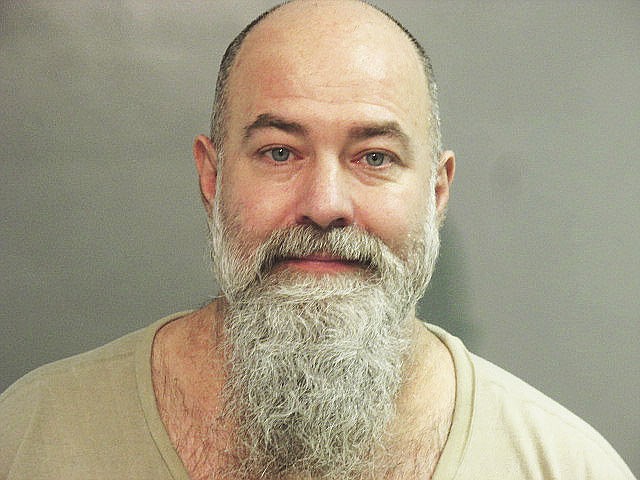 FAYETTEVILLE -- The last of 25 people involved in a drug ring was sentenced to 25 years in federal prison, according to the U.S. Attorney's Office.

Marion Wise, 50, of Cave Springs was sentenced Tuesday to 25 years on one count of conspiracy to distribute heroin. Wise pleaded guilty in February.

Sherry Finn, 44, of Bella Vista was also sentenced this week to six years and five months on one count of conspiracy to distribute heroin. Finn also pleaded guilty in February.

The investigation and prosecution of the drug operation began in mid-2018 and lasted until this week.

David Clay Fowlkes, assistant U.S. Attorney for the Western District of Arkansas and Brad L. Byerley, special agent in charge of the Drug Enforcement Administration, said Thursday all 25 individuals involved have been sentenced over the past two years in federal court for their roles in the heroin and methamphetamine trafficking ring operating in Benton and Washington counties and also in California, Oklahoma, Missouri, Arizona and Mexico.

The ring imported multiple kilograms of heroin, methamphetamine and fentanyl into Northwest Arkansas from out of state for local distribution, according to prosecutors. Two heroin/fentanyl overdose deaths were connected to the investigation, prosecutors said.

The prosecutions were part of the Western District of Arkansas' Operation Sticking Points, which is part of the U.S. Department of Justice's Organized Crime and Drug Enforcement Task Force program. The program targets major drug trafficking and money laundering organizations. 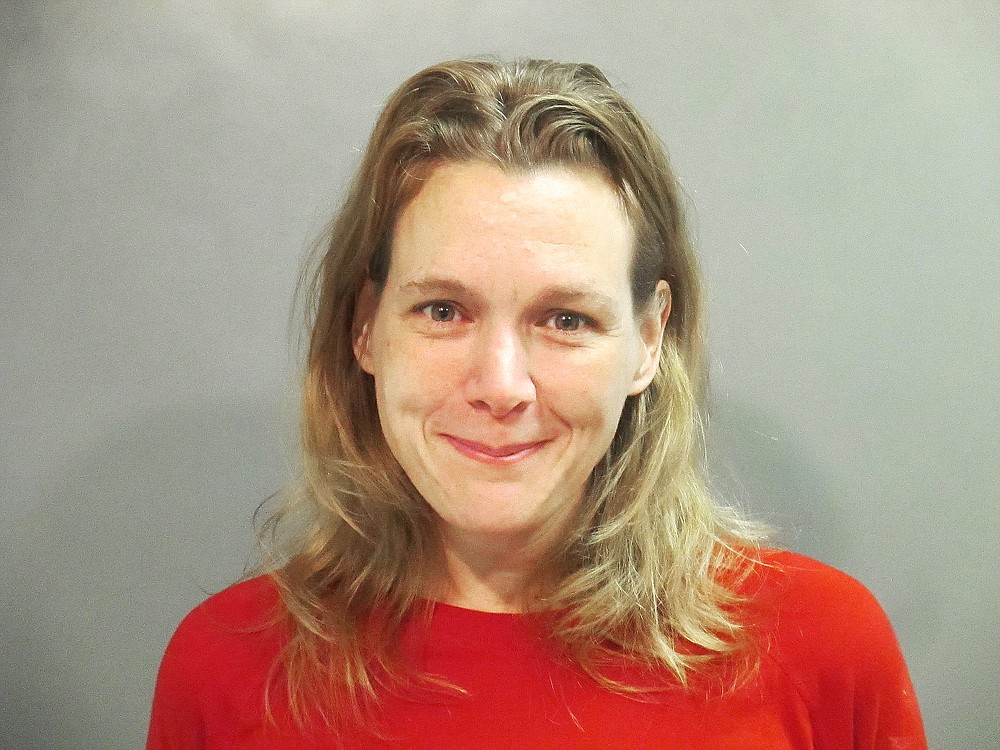