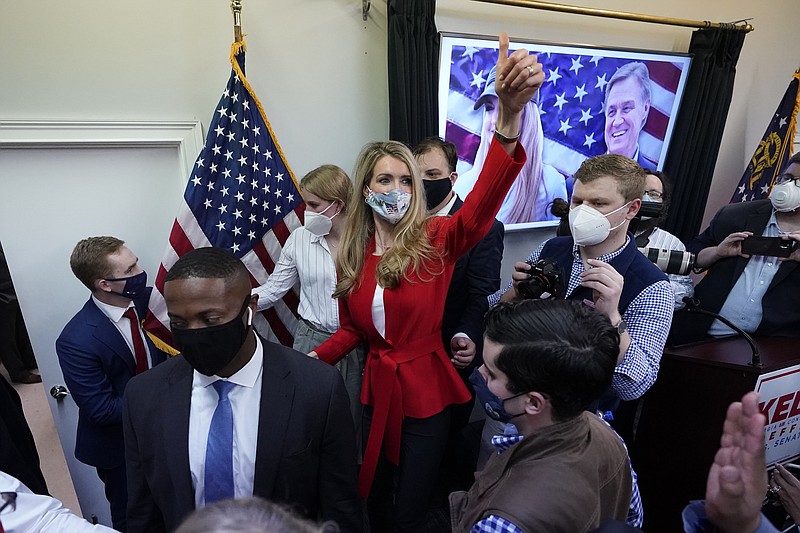 ATLANTA -- As Georgia becomes the nation's political hot spot this winter before twin runoff elections Jan. 5 that will determine control of the Senate, faith-based organizing is heating up.

Conservative Christians are rallying behind Republican Sens. Kelly Loeffler and David Perdue, while Black churches and liberal-leaning Jewish groups are backing Democratic challengers Rev. Raphael Warnock and Jon Ossoff. The Democrats' fates are seen as intertwined in a state that this year turned blue in the presidential election for the first time since 1992 by a razor-thin margin.

"These runoffs are critically important," said Reginald Jackson, the presiding bishop of more than 400 African Methodist Episcopal churches in Georgia. "We want to make sure there is no decrease in turnout."

Across Georgia, the African Methodist Episcopal Church is implementing a program designed to ensure its members, and Black voters overall, cast ballots in the runoff -- focusing on votes by mail and early in-person voting. Pastors at each church remind tens of thousands of congregants every week to apply for an absentee ballot and to remember early voting dates, Jackson said in an interview. Each local church also follows up with congregants to make sure they have a plan to vote.

The New Georgia Project, a nonpartisan voter mobilization group founded by Democrat Stacey Abrams, who ran for governor in 2018, is also preparing to tap the influence of faith communities in stoking turnout.

Rev. Billy Honor, director of faith organizing at the group, said the conservative Christian Faith & Freedom Coalition -- founded by former Georgia GOP chairman Ralph Reed -- has long positioned Georgia "as the home of evangelical fundamentalist types when it comes to the political space."

"But the truth is, for a very long time, there has been an active, effective movement of progressive-minded, justice-centered clergy" who have worked in the state on voting rights, health care and other issues, Honor added. He said Warnock was part of that work before his candidacy. Warnock is senior pastor at Atlanta's Ebenezer Baptist Church, the congregation led by the late Rev. Martin Luther King Jr.

Meanwhile, Loeffler and Perdue can expect to benefit from a conservative Christian base that has long boosted the state's Republicans. Faith & Freedom made Georgia one of its top three spending targets in a $50 million get-out-the-vote program during the general election and plans increased organizing for the runoffs.

The reach of "the evangelical vote in Georgia is very large and very strong," Timothy Head, the group's executive director, said in an interview.

Head noted that while President Donald Trump kept a strong hold on white evangelical voters this year, Perdue out-performed Trump in Georgia during the general election. President-elect Joe Biden may have won over some evangelicals by contrasting his character with that of Trump, Head said, but he argued that the same sort of case would be harder for Democrats to make against Loeffler and Perdue.

Religious issues already have become a campaign flash point in the runoff. The GOP has resurfaced excerpts from past Warnock sermons to assail him as insufficiently supportive of the military as well as anti-Israel. The Democrat signed a letter last year comparing Israel's policy toward Palestinians to "previous oppressive regimes" and criticized it in a 2018 sermon, while also calling for a two-state solution in the region.

Warnock pushed back in a recently released television ad, saying the attacks are "trying to scare people by taking things I've said out of context from over 25 years of being a pastor."

One group criticizing Warnock as too left-leaning on Israel, the Republican Jewish Coalition, is also mobilizing on behalf of the GOP incumbents.

Jewish Democrats in Georgia predicted that the GOP attack on Warnock's Israel record would fall flat, citing his record of friendship with the Jewish community through his pulpit at Ebenezer.

Sherry Frank, president of the Atlanta section of the National Council of Jewish Women, said she sees "no doubt in the Jewish community about [Warnock's] stance on Israel and anti-Semitism." Frank's group is conducting nonpartisan voter turnout work for the runoffs.

Georgia's Jewish Democrats also see, in Ossoff and Warnock, candidates whose joint push for the Senate harkens back to a tradition of Black and Jewish leaders working together during the civil rights movement. Warnock has a bond with a prominent Atlanta rabbi whose predecessor at the synagogue was close with King. 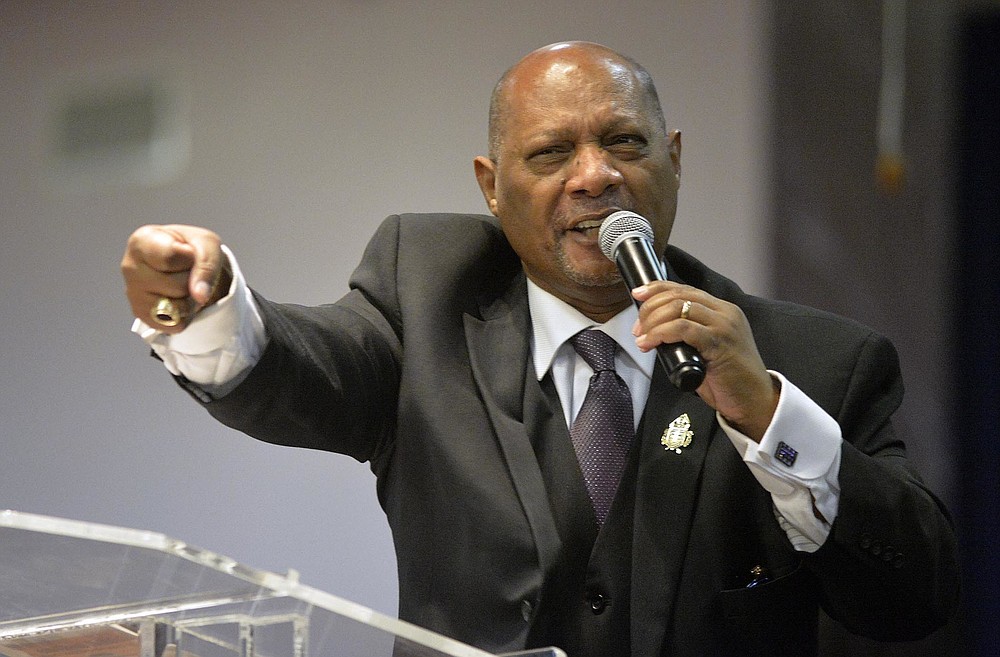 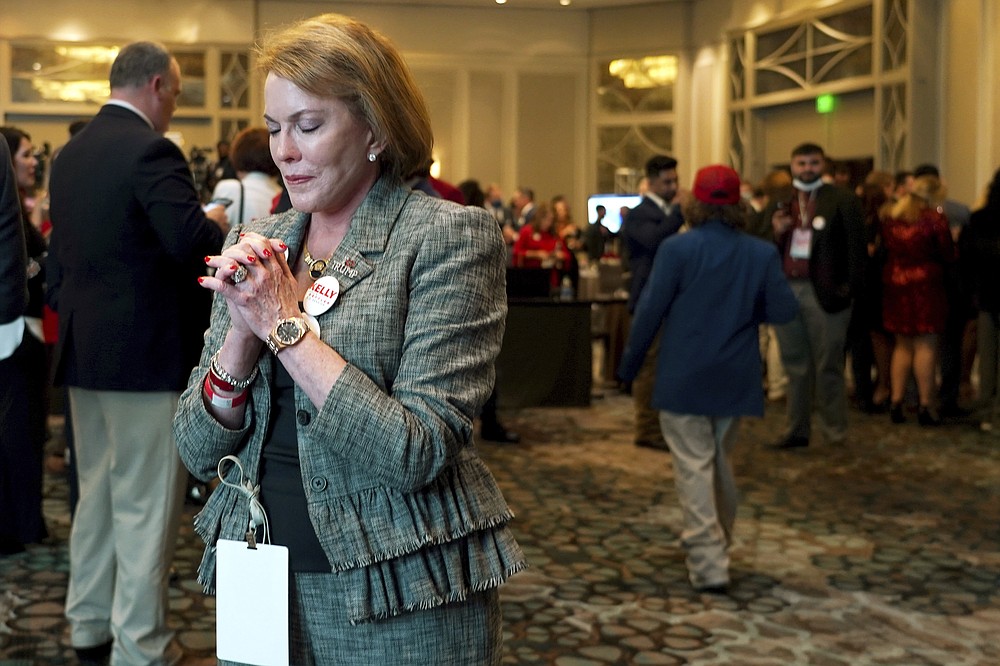 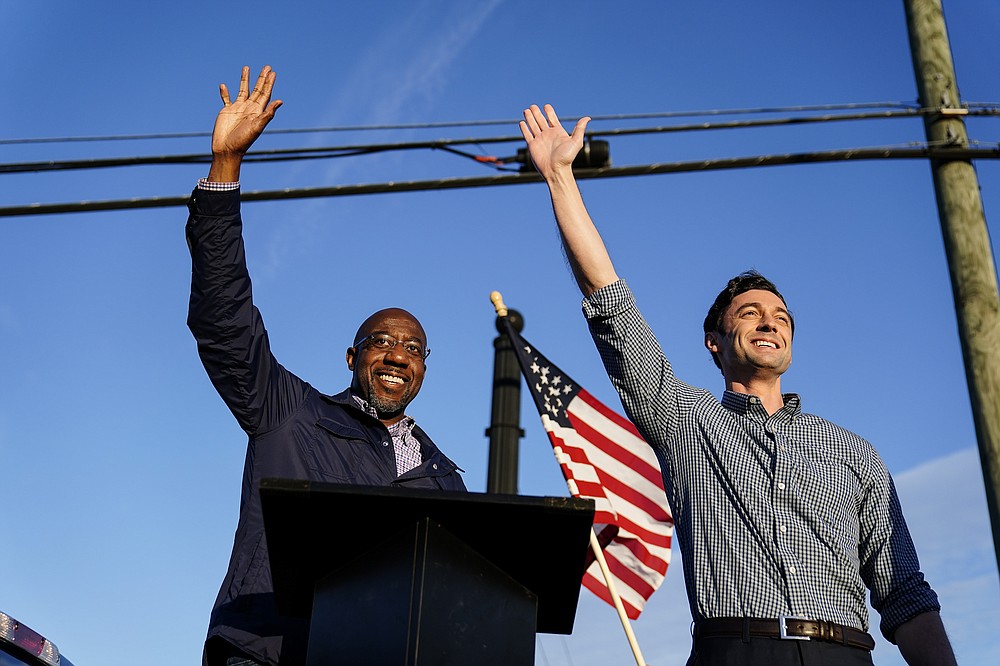 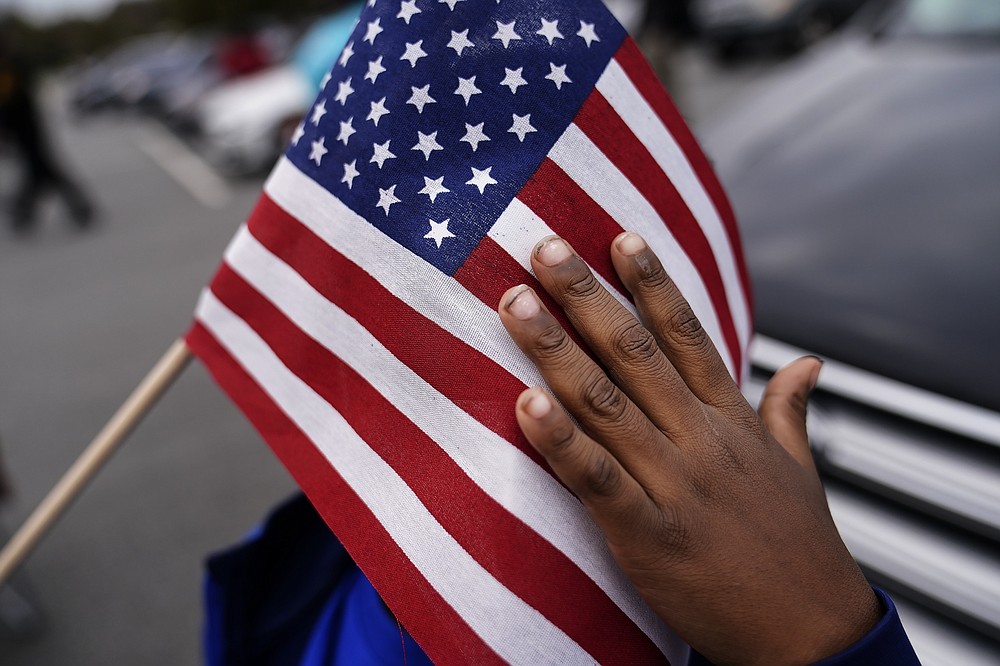 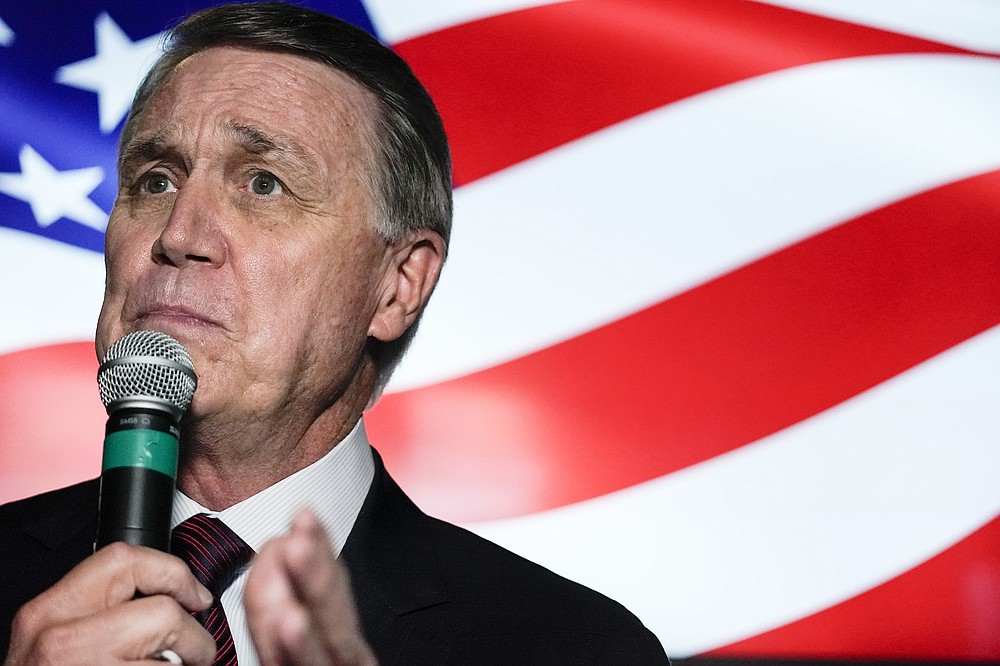