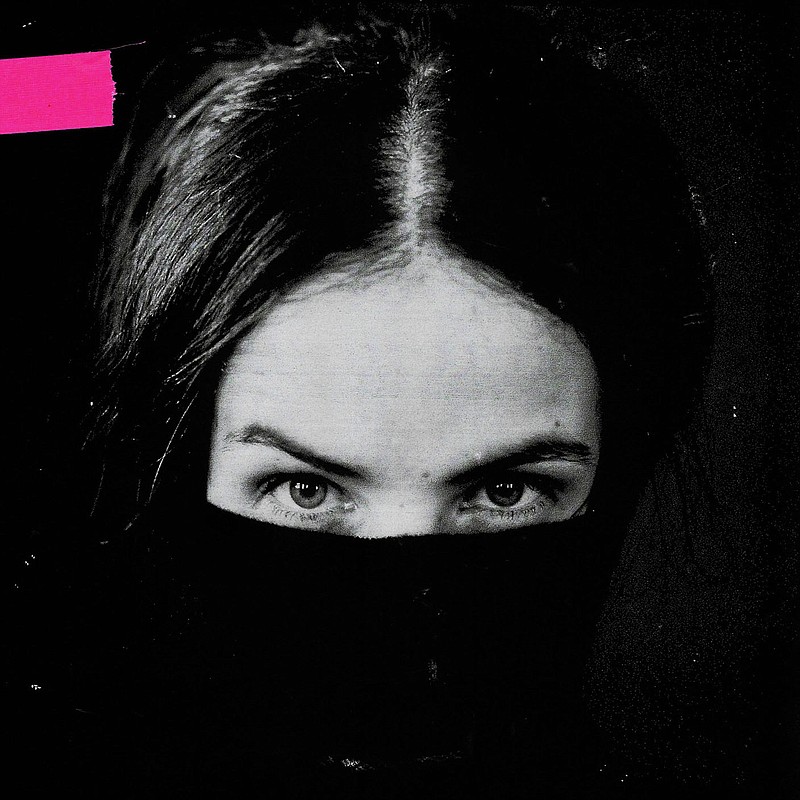 “acts of rebellion” Ela Minus Domino

Colombian musician Gabriela Jimeno, known as Ela Minus, released her debut album, "acts of rebellion," on Oct. 23. The album is a call to fight, to live, to be present. It's a record of small details and grand gestures, a manifesto of simplicity, a record brimming with life.

Self-made and punk in spirit, Minus puts her own spin on traditional electronic music. As a self-imposed rule, no sound in her work is generated inside a computer. Preferring a human, analog approach, Minus -- who spent years studying how to design and build synthesizers -- only uses hardware to perform, write and record. She cites Kraftwerk and early Daft Punk as inspirations: electronic artists who, in her words, "can exist both inside and outside the club context."

Jamie Lou and The Hullabaloo 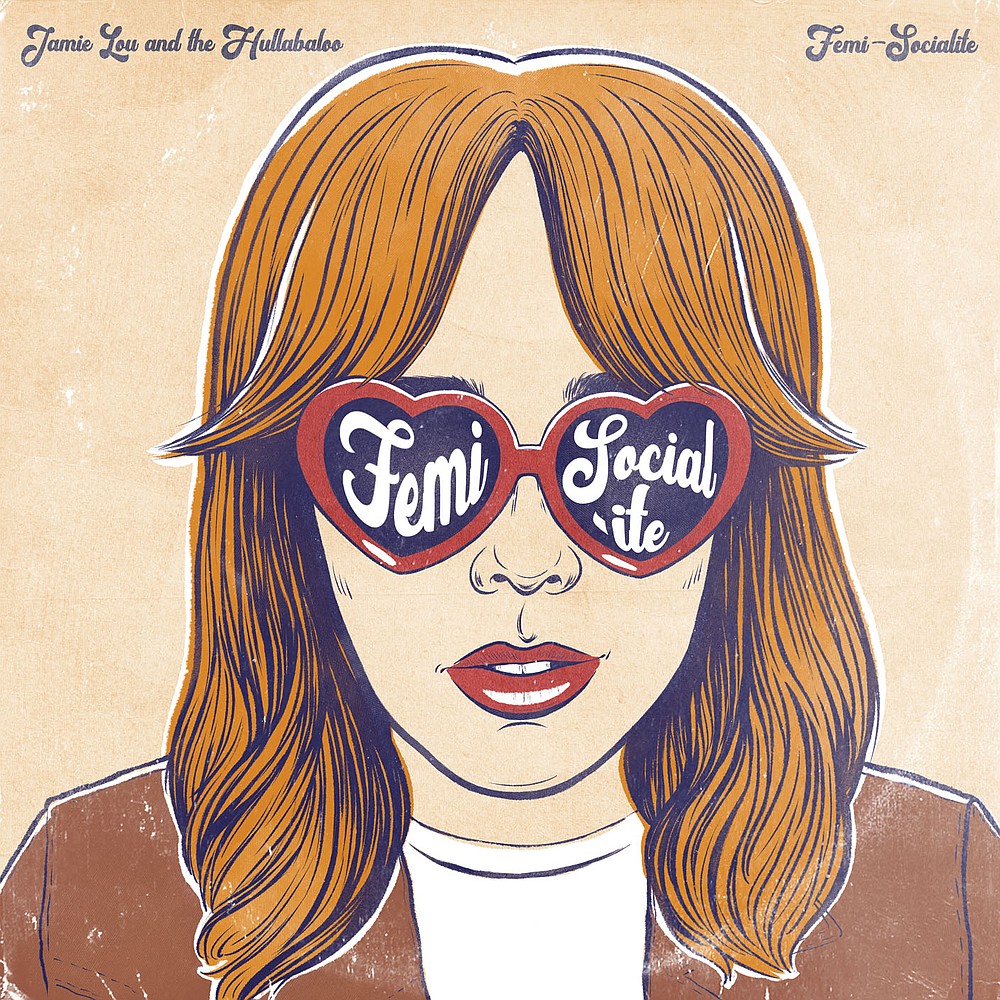 “Femi-Socialite” Jamie Lou and The Hullabaloo