Gorilla who lived at Little Rock Zoo for 30 years dies 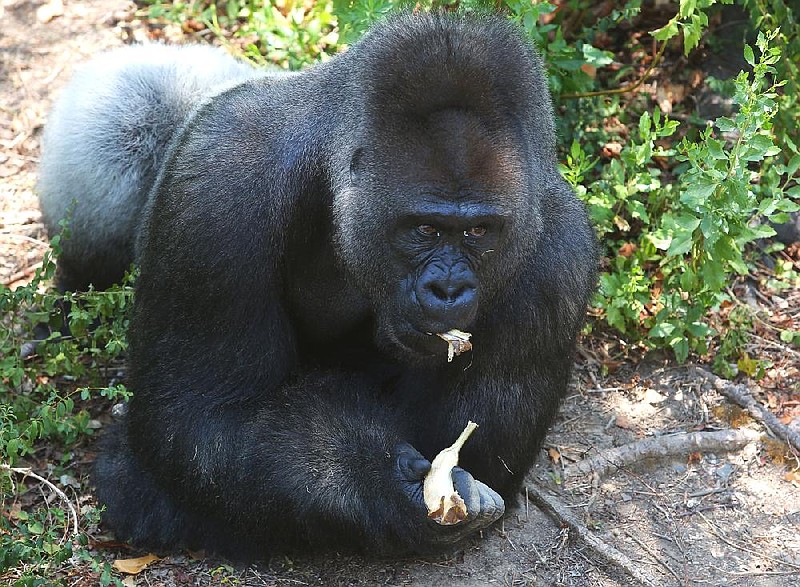 Brutus, a 42-year-old silverback gorilla who lived at the Little Rock Zoo for 30 years, died Wednesday when he failed to recover from anesthesia, the zoo said.

The primate had been having “gastrointestinal complications” that persisted during months of treatment, according to a news release.

Brutus arrived in Little Rock from the Brownsville Zoo in November 1990.

He shared an enclosure with a gorilla named Catherine, his companion, who had a stroke earlier this year.

Zookeepers said Brutus loved to people-watch and interact with staff and visitors. Anne Rademacher, one of his keepers, described the gorilla as “a tremendous flirt” saying that he “adored being adored.” His newest keeper, Amanda Osborne, said he often blew kisses to visitors.

"There are so many memories, stories and anecdotes to share about Brutus,” Little Rock Zoo Director Susan Altrui said in the release. “He is a cherished member of the Little Rock Zoo family. To say that he will be missed and that his absence is felt is an understatement.”