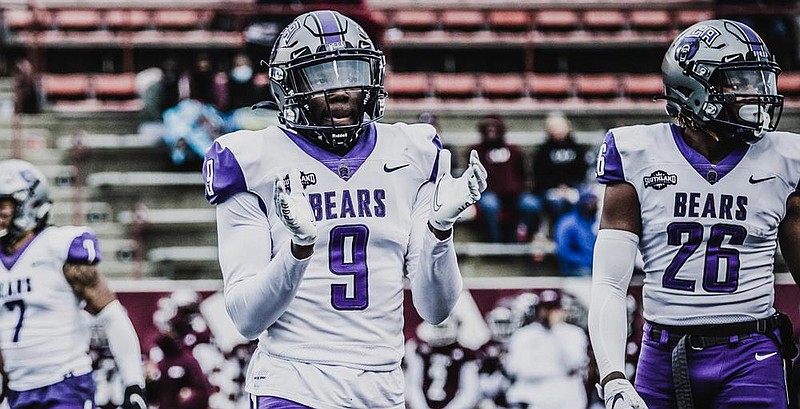 It's a video the University of Central football program will use to lure recruits.

It starts with Coach Nathan Brown addressing his team after practice earlier this week.

Brown talked about the contributions of the seniors, who will be honored Saturday, then asks All-America cornerback Robert Rochell to come up front.

Brown praises Rochell for what he has done in his five years in Conway, then pulls out an invitation to the Jan. 30 Senior Bowl, where NFL evaluators dissect the talent and makeup of the nation's top players ahead of the draft.

Rochell crouched in front of his coach, Brown hugged Rochell around the neck and Rochell's teammates mobbed him for several minutes.

"That was a real authentic moment," said Brown, one of three Bears to play in the prestigious game since UCA started competing in the Football Championship Subdivision. "Well-loved guy. He's going to have a long successful career in the NFL, in my opinion."

Rochell is an extreme example of what can happen to a talented hard-working player who started his college career as a 160-pound wide receiver before turning into a 6-2, 195-pound lockdown cornerback with professional aspirations.

He will be honored Saturday at Estes Stadium, along with 19 other teammates who also are listed as seniors before the Bears (4-4) take on Eastern Kentucky University (2-5) at 3 p.m.

Senior Day in 2020 is more complicated than in the past.

The NCAA has granted extra years of eligibility to those who have played this fall, waiving the scholarship restrictions at the Division II, FCS and FBS levels.

That means if a school has the financial means, and the want-to, it can bring back seniors for another season.

Yet, it is not a clear-cut process, and one of the reasons why all 20 of UCA's seniors will be honored before Saturday's game.

"If there was a method to the madness, I wish I had the answers," Brown said. "You want to focus on the season, but the future is always in the back of our minds. There's been some discussion with select players and what they're thinking."

There wasn't much of a discussion with Rochell.

"He's not coming back," Brown said. "I've already given him my best pitch, but he's already accepted that Senior Bowl invite."

The decisions ahead, with UCA's season expected to end Nov. 21 at Louisiana-Lafayette, won't be as clear-cut for the other players, some of whom have already spent five years in the program.

Athletic Director Brad Teague said when it all shakes out it's possible UCA will retain 4-5 seniors for a fifth or sixth season and maybe recruit a few less freshmen.

"I think it works itself out," Teague said, while noting the importance of recruiting a solid freshman class. "... You don't want to have gaps.

Brown said 15-16 of UCA's seniors will earn their degrees in December, adding an extra layer of complexity to the decision.

The idea of having an 83- scholarship limit for one season may sound great, but there are financial considerations as well as what to do with the incoming freshman class, which is being recruited on Zoom with the early signing period less than one month away.

Teague said the cost of educating and equipping a scholarship football player is approximately $25,000.

"We don't have a gold pot at the end of the rainbow," Brown said. " I'd love to have all the guys back that want to come back and fund every one of them, but it doesn't work that way."

There is no way UCA can afford to fund 83 football players on scholarship in 2021, barring some unexpected donor gifts to the program.

"That freshman number can be affected by the number of seniors you bring back," Brown said. "That's another headache for you."

Anybody got $2 million laying around?

"I'd love to sit down and talk to them," Brown said.

The situation at Eastern Kentucky is similar, Coach Walt Wells said earlier in the week.

Wells' Eastern Kentucky program is in the same FCS classification as UCA with 63 scholarships.

Wells said Eastern Kentucky will handle its Senior Day a week from Saturday, much the way UCA is handling it.

"We'll have guys go through Senior Day in 2 weeks, and maybe they'll be back on the team in January," Wells said.

UCA's Roachell is not one of those looking at a decision like that at UCA.

Rochell is a first-team All-Southland Conference selection, an FCS All-American and a three-year starter at UCA. He has 10 career interceptions and 28 career pass breakups, along with 101 career tackles.

This season, Rochell has 24 tackles, 3 pass breakups, a forced fumble and a fumble recovery that he returned 35 yards for a touchdown against UAB in the season's second game.

"It's been a long journey," said Rochell, who didn't receive significant playing time until he was a redshirt sophomore. "I'm just ready to go in the locker room and tell my mamma about this moment. We've been waiting for a long time." 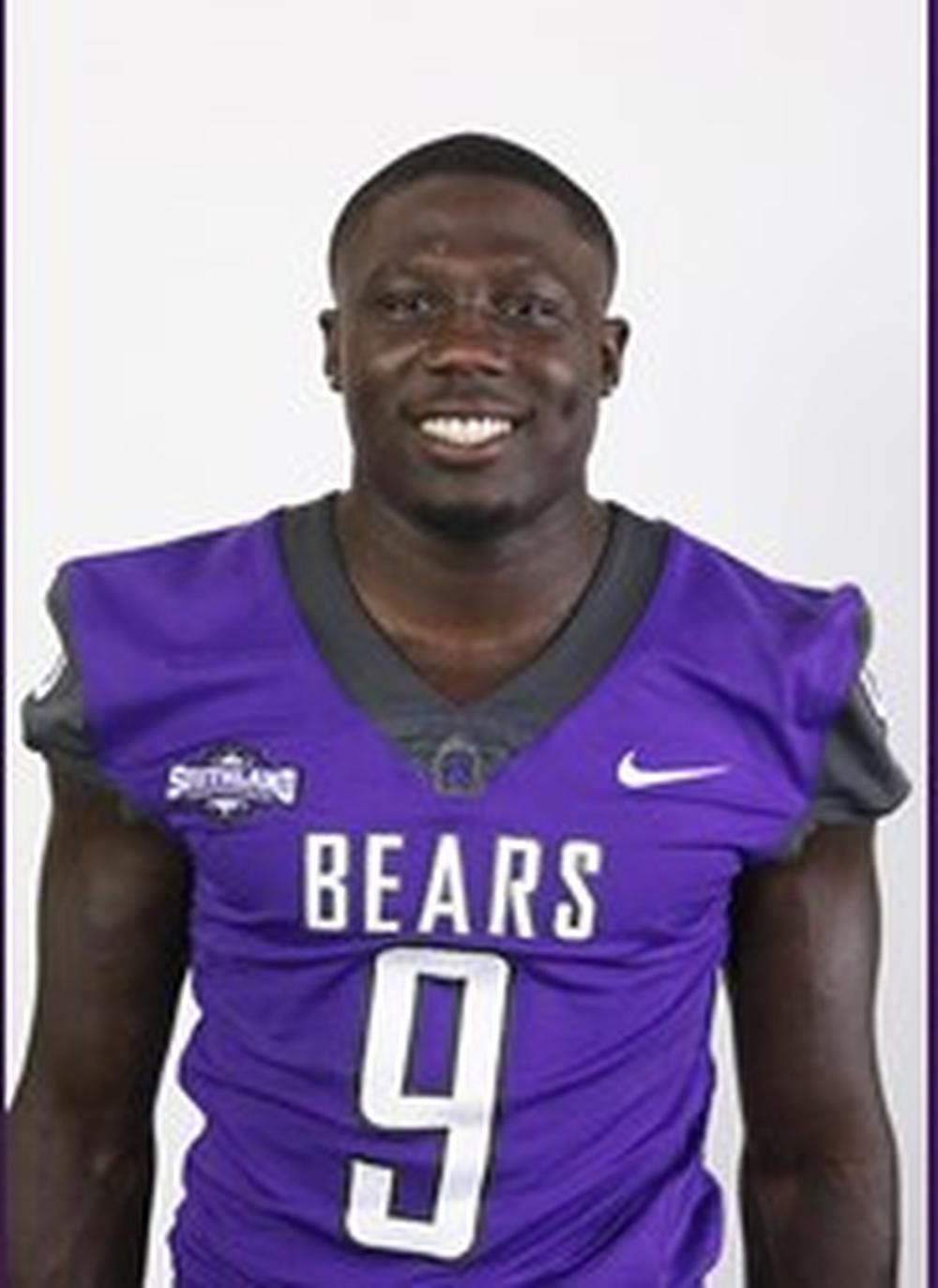