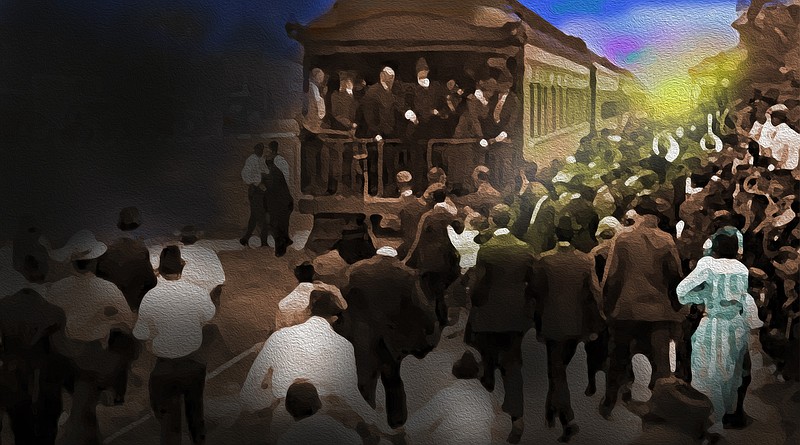 Some people have all the luck.

A century ago this week, Arkansas Republicans who hoped for a glimpse of their newly elected hero Warren G. Harding learned belatedly that the president-elect had slept through the state on his way to Texas.

Yes, there were some Republicans at Little Rock in 1920. But the city and state remained a Democrat stronghold. The Arkansas Gazette and Arkansas Democrat also supported a Democrat for the presidency, James M. Cox, and his running mate, a still-slender-faced Franklin Delano Roosevelt.

But, as sometimes happens, an overwhelming number of not-Arkansans had different ideas.

Tired from victory, President-elect Harding decided not to relax in chilly Ohio but instead to vacation in sunny Panama, with stops at San Antonio and Brownsville, Texas. He and his wife traveled by train, and his itinerary was a poorly guarded secret, intended to spare him the need to make speeches from the back platform at every burg and hamlet.

But news ran ahead of his five-car special train in GOP-friendly places, drawing throngs. The Gazette reported Nov. 7 that in Ohio, Indiana and Illinois, his private car was besieged by men, women and children who clamored for a speech or a chance to shake his hand. In some cases, there were thousands in the crowd, and even at the smaller towns where no stops were made, the people turned out in force to wave him their regards.

He came through Little Rock at 4:30 a.m. Nov. 7, pulled behind the Missouri Pacific Sunrise Special. The train stopped for 10 minutes at Union Station to change engines. Alas, "the early hour of arrival made it impossible for the city to stage any welcome," the Gazette reported.

Harding did speak briefly at Texarkana, where the train paused about 20 minutes. He had been invited to speak there by a committee of leading citizens who met him at the station at 8 a.m., with a brass band.

After dinner that very day, one Fred Pattee and his family left their home at 2209 Chester St. in Little Rock for a drive into the country.

Motoring aimlessly to see what the world looked like from your automobile was a hobby that Arkansans were learning they liked in those olden days. It was trendy and respectable. The whole family would dress up to do it.

Unfortunately, the battery failed, and it took several hours for another battery to be brought from town.

The delay caused Mr. Pattee to step on the accelerator too hard and soon after he reached the city limits a motorcycle patrolman flagged him and presented him with a summons to appear before Municipal Judge Hale this morning.

Pattee drove more slowly toward home and in due time arrived. Leaving the car in the garage, the family started toward the house, whereupon several of them became entangled in copper wire in the back yard. This caused considerable commotion.

After disentangling themselves, they finally walked into their home — to a scene like the aftermath of a storm. Everything was topsy-turvy, and $1.45 was missing from envelopes prepared for the children to take to Sunday School.

Police came but found no clues.

Fred Pattee's sad adventure is as nothing compared with what happened to one S. McLehaney at Benton. As the Gazette and Democrat explained Nov. 9, Circuit Court in Saline County had ordered the American Building and Loan Co. to pay McLehaney $10,000 in a criminal negligence case tried in April.

The state charged the company with permitting a well to remain uncovered on an unenclosed lot. Judge W.H. Adams presided over the jury trial.

The jury heard that the association had hired this man to clean up some land around a house the association owned at Benton. He was also to plow up a garden near the house.

Nobody told him there was a well at the place. What he saw was a pile of rubbish on some planks, with Bermuda grass and weeds grown up.

As he drove his plow team near the well, one mule set her hind foot close to the unseen hole and the dirt caved in. The mule slipped sideways, toppling into the well and dragging the other mule in on top of her.

Each mule let out one "wild, despairing bray" and, as the Gazette put it, McLehaney had little time to ponder the phenomenon of their disappearance:

Accelerating at the rate of 16 feet per second the mules took up slack in the connecting plow line in one and one-half instants, official count, and Mr. McLehaney, poised above the well with something over a ton of live mules suspended from his neck by a rope, directed his attention to more immediate and personal affairs.

The rope broke, which is why the judge ordered the association to pay damages to McLehaney and not to his estate. The association appealed to the state Supreme Court, and here McLehaney's luck went from worse to worser.

According to the high court's opinion, both prosecutor and judge erred. The association had hired McLehaney to clean the land in August 1919, after foreclosing on a tenant, someone named "Witham." But the well was securely covered when Witham took control of the property. The high court said the duty to secure the well rested on Witham, not on the holder of his mortgage. So it was Witham the prosecutor should have charged.

Also, the high court said the judge should not have awarded damages to McLehaney at this criminal trial because the statute in question, one forbidding uncovered mine shafts on unenclosed land, didn't allow for the award of damages for the deaths of livestock.

The case was remanded for re-trial. In my limited capacity as a person who reads old newspapers and then looks stuff up on the internet, I have not found evidence of what became of the case after that. So I don't know whether poor McLehaney got any satisfaction for the death of his mules or his pain and suffering. Helpful Reader, do you?

Speaking of Helpful Reader, thank you for sending in your interpretations of the phrase "can be bought right," which was mentioned in my Nov. 2 column about the good old days of classified advertisements.

John Barton says it means an item can be yours for the right price; Sharon Scott suggests it means the price is so low, you'll be buying right, not wrong.

I'm a lucky newspaper lady to have so many readers who care enough to write. Thank you all. 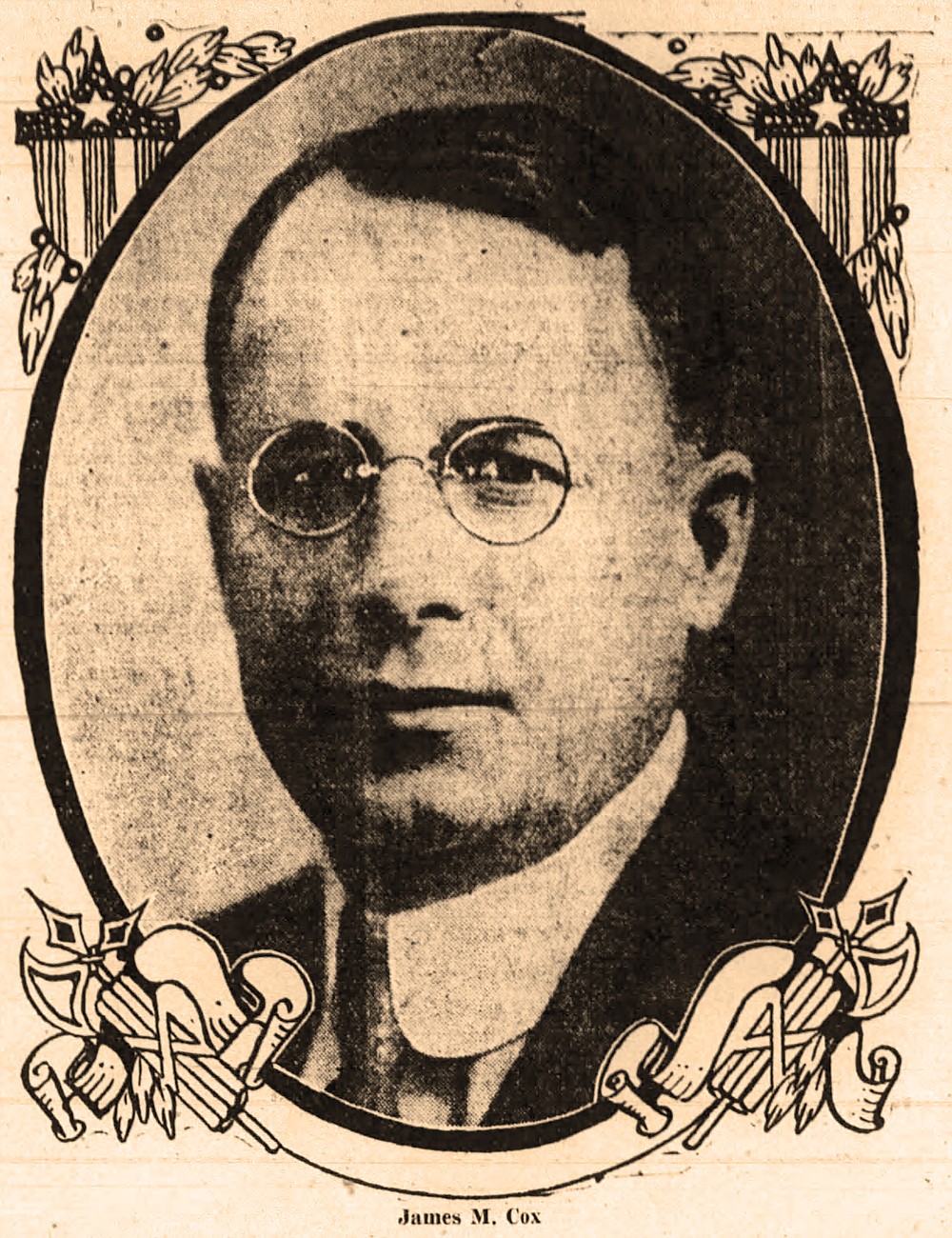 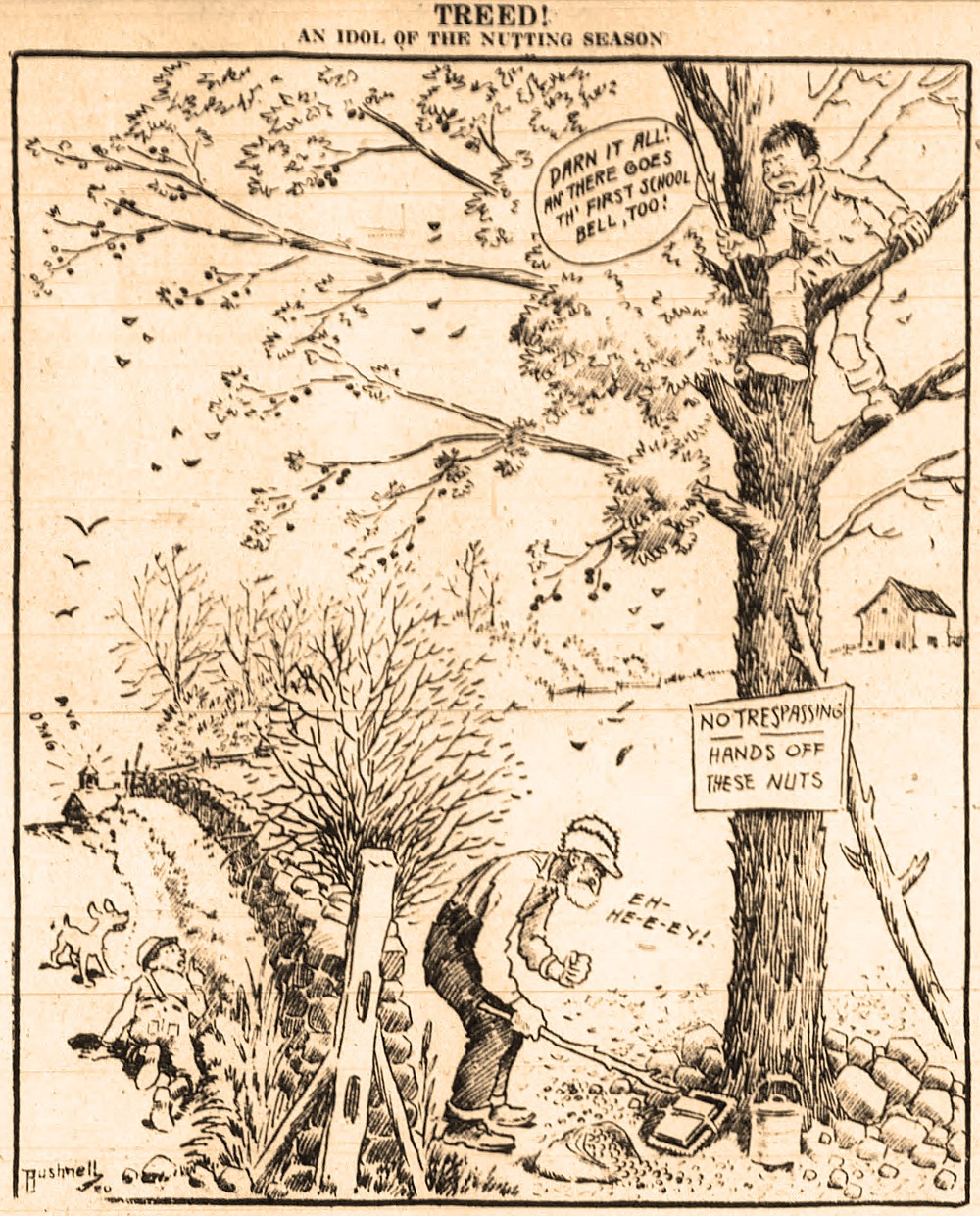