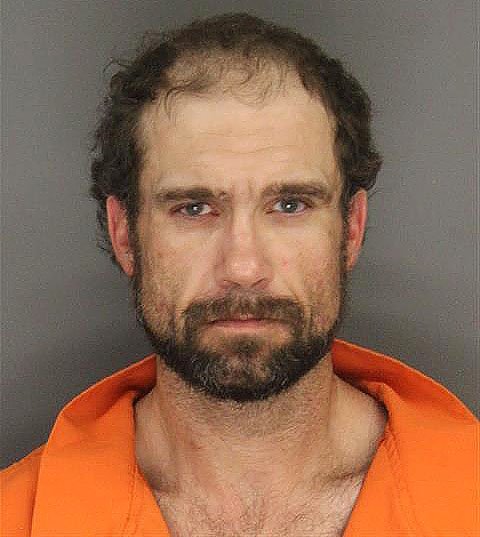 FORT SMITH -- A man has been arrested as part of an ongoing homicide investigation in the city.

A man was found dead inside a residence there. Fort Smith police identified the man as 47-year-old Eric Reed.

Duren was arrested on suspicion of first-degree murder and was taken to the Sebastian County jail, Mitchell said.