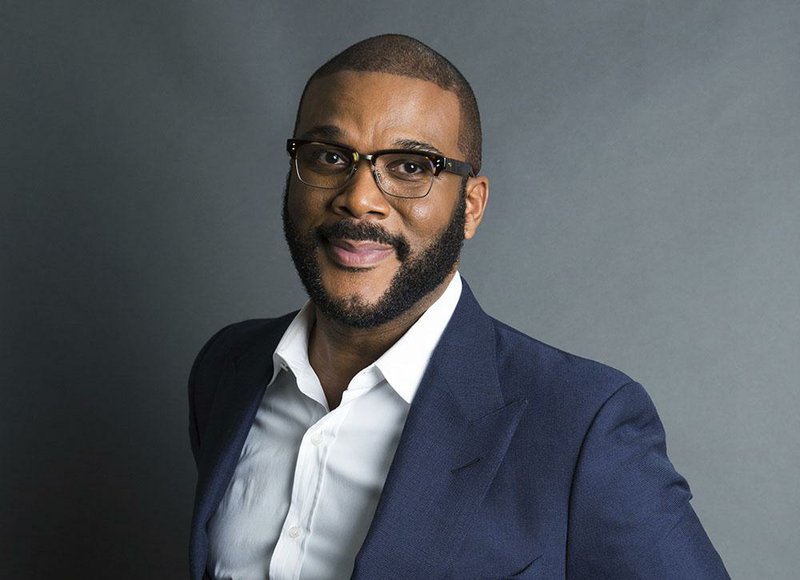 In this Nov. 16, 2017, file photo, actor-filmmaker and author Tyler Perry poses for a portrait in New York. Perry is looking to reopen his 330-acre Atlanta-based mega studio soon, but other studios in Georgia are anxiously waiting for Hollywood's green light to return back to work. Perry plans on restarting production at the Tyler Perry Studios complex in July, making it one of the first studios to domestically reopen after production was halted a few months ago to combat the spread of the coronavirus. (Photo by Amy Sussman/Invision/AP, File)

• Tyler Perry is planning to make his Atlanta-based mega studio one of the first domestic filming grounds to reopen during the coronavirus pandemic. But while Perry is looking to restart production in July, other studios in Georgia and beyond are anxiously waiting for Hollywood's green light. After Georgia Gov. Brian Kemp declared that nonessential businesses could reopen in late April, Perry emerged with a strategic plan to reopen his 330-acre studio, which has become a production powerhouse rivaling Hollywood's best. Perry believes he's ready to move forward at Tyler Perry Studios to produce his own content such as the BET series Sistas and The Oval. The Hollywood Reporter obtained a 30-page production protocol document to cast, detailing health measures from testing in their hometown, traveling on a Perry-arranged private jet and doing another rapid test. Perry declined an interview request. Many in the industry want to see how Perry's protocol will unfold. The Screen Actors Guild said in a statement that it's uncertain when production will return. Other studios in Georgia have implemented their own health and safety plans, but are waiting to see if they coincide with the rest of the industry. Frank Patterson, president of Pinewood Studios, located in suburban Atlanta, said conversations between industry stakeholders about work safety protocols have been ongoing for nearly two months, and he wouldn't be surprised if "we figured out a way to return in the fall." He said there's "immense pressure" to get the whole industry back to work, but the health of actors and crew is the priority.

• The first season of The Kelly Clarkson Show received Daytime Emmy Awards nominations for best entertainment talk show and host, while Jeopardy! veteran Alex Trebek's nod for best game show host could give him a second consecutive win in the category. The Kelly Clarkson Show will compete with The Ellen DeGeneres Show; GMA3; Live with Kelly and Ryan and The Talk. The hosts of those shows -- with the exception of DeGeneres -- were nominated alongside Clarkson, along with Maury Povich for Maury. Trebek, who has continued to host Jeopardy! as he battles pancreatic cancer, has won six Daytime Emmys for his work on the show and received a lifetime achievement Emmy award in 2011. His fellow game show host nominees are Wayne Brady, Let's Make a Deal; Steve Harvey, Family Feud; Alfonso Ribeiro, Catch 21 and Pat Sajak, Wheel of Fortune. The 47th annual Daytime Emmys, airing June 26 on CBS, are skipping a theater ceremony because of the coronavirus pandemic and will be presented virtually. 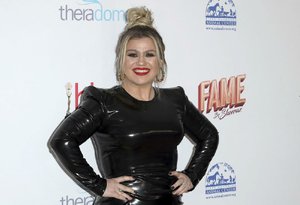