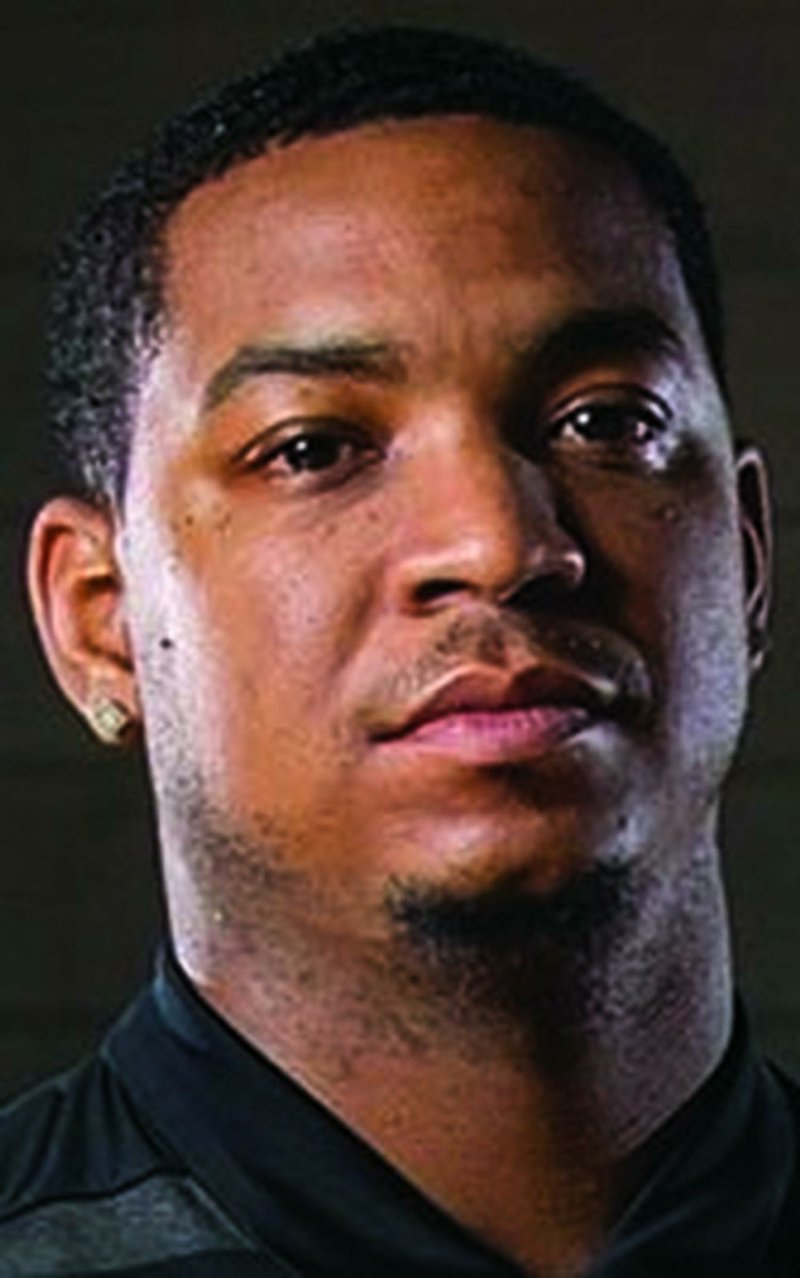 Aaron Cooper spent just two years as an assistant boys basketball coach at Hot Springs High School, but it was enough to leave an imprint on the program.

"I actually think about that on a daily basis, just how he was able to impact the lives of people just by being himself," Hot Springs Coach Ant Lasker said of Cooper, 28, who died last Saturday after an illness. "He had that infectious smile, and he'd come to work and try to uplift people, but it was natural. Cracking jokes, smiling, laughing ... just trying to make people feel better about whatever it was they were going through.

Lasker's admiration for the Henderson State alum was extensive, and he offered a glimpse of how big of an influence Cooper had at Hot Springs.

Cooper's energy was instrumental in helping the Trojans win 25 games in each of the past two seasons, culminating with an undefeated run through the 5A-South Conference this season. There were several times Cooper's passion was visible, particularly when the team was struggling.

"The energy he had was just unbelievable," Lasker said. "As a head coach, I was able to learn a lot from him. With our young people, he was really personable because he could relate. We all know what type of player he was and how good he was back in high school and in college.

"So he could relate to those guys by giving them insight on things they could do differently, or things he may have done in order to get them to follow his path player-wise. We all make mistakes here and there, and he wanted to make sure they didn't maybe make some of the mistakes he made when he was younger."

Cooper was a two-time all-state selection at North Pulaski under his father, Raymond, who is a state-title winning head coach at Mills. The Little Rock native averaged at least 11 points per game in all four seasons with the Falcons and become the school's all-time leading scorer before signing to play at Missouri State in 2009. He would transfer to Delta State, where he played in 22 games as a sophomore during the 2011-12 season and averaged 11.7 points and 3.4 rebounds.

Cooper scored a career-high 27 points that season against Henderson State, where he'd spend the final two seasons of his college playing career. He averaged just over eight points and three rebounds in his junior and senior campaigns.

"His infectious smile, positive attitude, determination, competitiveness and genuine goodness will forever be missed but never forgotten," Elgas said in a post on Twitter. "Beginning as a player and transitioning to an assistant coach, Coop had the most special way to bond with players and help every coach around him."

"The biggest thing that sticks out to me was just how he was the same guy every day," Trojans girls basketball Coach Josh Smith said. "Always had a smile on his face no matter what was going on, how good he was with all the students and all the extra time he spent with the players. He'd stay late on Saturday after Pee Wee and play one-on-one or work with my 8-year-old on his shot.

"He loved the game and everybody involved."

The love was evident during a trying situation a few weeks ago that involved a student in the program. Lasker said the young man had strayed, and he and Cooper had become increasingly concerned because they hadn't heard from him.

"Me and Coop talked about that kid one morning, and then I get a call from [Cooper] later on, where he's telling me he'd found him," Lasker said. "He spent about four or five hours driving around Hot Springs looking for that kid. I didn't know he was even going to do that. He went out on his own, made it his mission to go find that kid, pull him to the side and impart some words of wisdom into him.

"He wanted to let him know that one, we care because it's bigger than basketball, and two, you've got to be better. We always tell our guys that we want you to be better men, better players, better citizens and when you get older, better fathers, husbands.

"That was just the type of guy Coop was."

Cooper's life will be celebrated this weekend in Little Rock. A walk-through visitation was held Friday, and a service will take place today at 10 a.m. at the Mills High School football field. Because of concerns regarding the coronavirus pandemic, those in attendance are required to wear a mask and social-distancing guidelines will be in place.